Home Headlines UK consumer mood sinks to new depths despite energy bills help
Our website publishes news, press releases, opinion and advertorials on various financial organizations, products and services which are commissioned from various Companies, Organizations, PR agencies, Bloggers etc. These commissioned articles are commercial in nature. This is not to be considered as financial advice and should be considered only for information purposes. It does not reflect the views or opinion of our website and is not to be considered an endorsement or a recommendation. We cannot guarantee the accuracy or applicability of any information provided with respect to your individual or personal circumstances. Please seek Professional advice from a qualified professional before making any financial decisions. We link to various third-party websites, affiliate sales networks, and to our advertising partners websites. When you view or click on certain links available on our articles, our partners may compensate us for displaying the content to you or make a purchase or fill a form. This will not incur any additional charges to you. To make things simpler for you to identity or distinguish advertised or sponsored articles or links, you may consider all articles or links hosted on our site as a commercial article placement. We will not be responsible for any loss you may suffer as a result of any omission or inaccuracy on the website.
Headlines 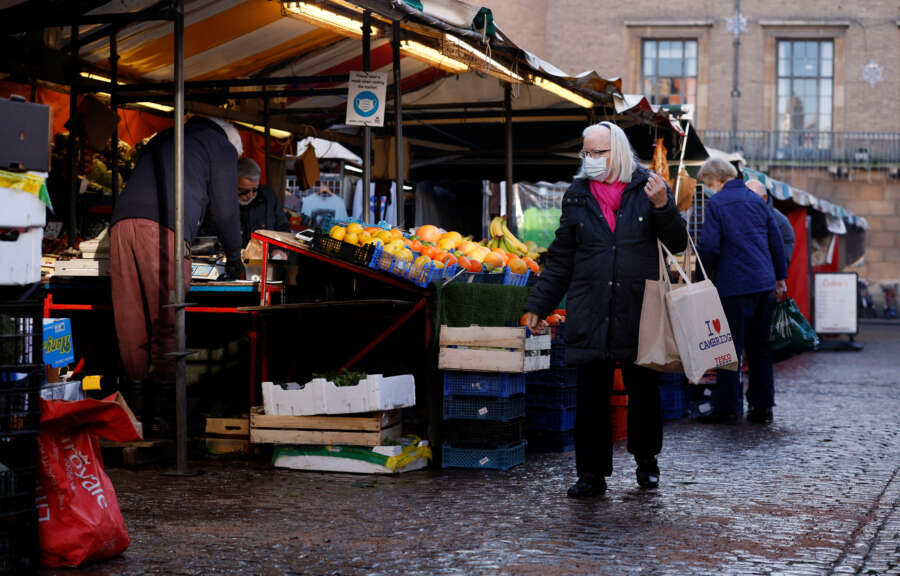 LONDON (Reuters) – British consumer confidence slid this month to its lowest level since records began in the mid-1970s, with scant sign of any boost from Prime Minister Liz Truss’s announcement of additional support for households.

The consumer confidence index from market research firm GfK fell to -49 in September from -44 in August, worse than all forecasts in a Reuters poll that pointed to an improved reading of -42.

Readings of -30 and below have presaged recession on four out of five occasions since the survey started in 1974.

The survey straddled both Truss’s statement on capping household energy bills and the death of Queen Elizabeth on Sept. 8 but GfK recorded no significant change in responses after that date.

GfK’s gauges of economic and personal financial confidence each fell to their lowest level since comparable records from the European Commission began in 1985.

Staton said consumers will be anxious to hear what Kwarteng says on Friday.

“It will also be a major test for the popularity of Liz Truss’s new government.”

Truss announced on Sept. 8 that Britain will cap consumer energy bills for two years and funnel billions to prop up power companies.

Oil prices edge down, recession fears back in focus