Home Headlines Euro zone downturn deepened in Oct, winter recession likely -PMI
Our website publishes news, press releases, opinion and advertorials on various financial organizations, products and services which are commissioned from various Companies, Organizations, PR agencies, Bloggers etc. These commissioned articles are commercial in nature. This is not to be considered as financial advice and should be considered only for information purposes. It does not reflect the views or opinion of our website and is not to be considered an endorsement or a recommendation. We cannot guarantee the accuracy or applicability of any information provided with respect to your individual or personal circumstances. Please seek Professional advice from a qualified professional before making any financial decisions. We link to various third-party websites, affiliate sales networks, and to our advertising partners websites. When you view or click on certain links available on our articles, our partners may compensate us for displaying the content to you or make a purchase or fill a form. This will not incur any additional charges to you. To make things simpler for you to identity or distinguish advertised or sponsored articles or links, you may consider all articles or links hosted on our site as a commercial article placement. We will not be responsible for any loss you may suffer as a result of any omission or inaccuracy on the website.
Headlines 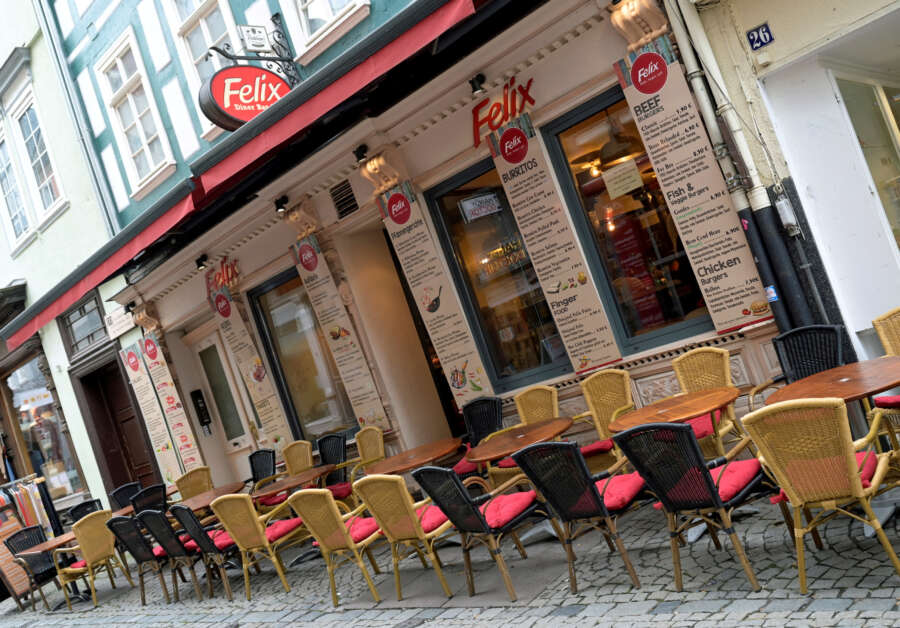 LONDON (Reuters) – Euro zone business activity contracted last month at the fastest pace since late 2020 as high inflation and fears of an intensifying energy crisis hit demand, according to a survey suggesting the bloc is heading for a winter recession.

Inflation in the 19 countries using the euro surged more than expected last month, reaching 10.7% and more than five times the European Central Bank’s target, so the ECB is likely to press ahead with more interest rate rises and add to the burden faced by indebted consumers.

S&P Global’s final composite Purchasing Managers’ Index (PMI) for the euro zone, seen as a good guide to economic health, fell to a 23-month low of 47.3 in October from September’s 48.1, albeit just above a preliminary 47.1 estimate.

Anything below 50 indicates contraction.

“After a weak third quarter of PMI and official GDP data, the latest survey results for the start of the fourth quarter suggest the euro zone economy is now headed for a winter recession,” said Joe Hayes, senior economist at S&P Global Market Intelligence.

“High inflation is dampening demand and hurting business confidence. Fears that the energy crisis could intensify over the winter period are also feeding uncertainty and weighing on decision-making.”

A PMI covering the bloc’s dominant services industry nudged down to a 20-month low of 48.6 from 48.8, although above the 48.2 flash estimate.

“A substantial worsening of economic conditions in the coming months may give policymakers a difficult decision to make with regards to the path of monetary tightening, for fear of being too aggressive and prolonging the downturn.”