Home Headlines Video game maker CD Projekt’s first-half profit beats expectations
Our website publishes news, press releases, opinion and advertorials on various financial organizations, products and services which are commissioned from various Companies, Organizations, PR agencies, Bloggers etc. These commissioned articles are commercial in nature. This is not to be considered as financial advice and should be considered only for information purposes. It does not reflect the views or opinion of our website and is not to be considered an endorsement or a recommendation. We cannot guarantee the accuracy or applicability of any information provided with respect to your individual or personal circumstances. Please seek Professional advice from a qualified professional before making any financial decisions. We link to various third-party websites, affiliate sales networks, and to our advertising partners websites. When you view or click on certain links available on our articles, our partners may compensate us for displaying the content to you or make a purchase or fill a form. This will not incur any additional charges to you. To make things simpler for you to identity or distinguish advertised or sponsored articles or links, you may consider all articles or links hosted on our site as a commercial article placement. We will not be responsible for any loss you may suffer as a result of any omission or inaccuracy on the website.
Headlines 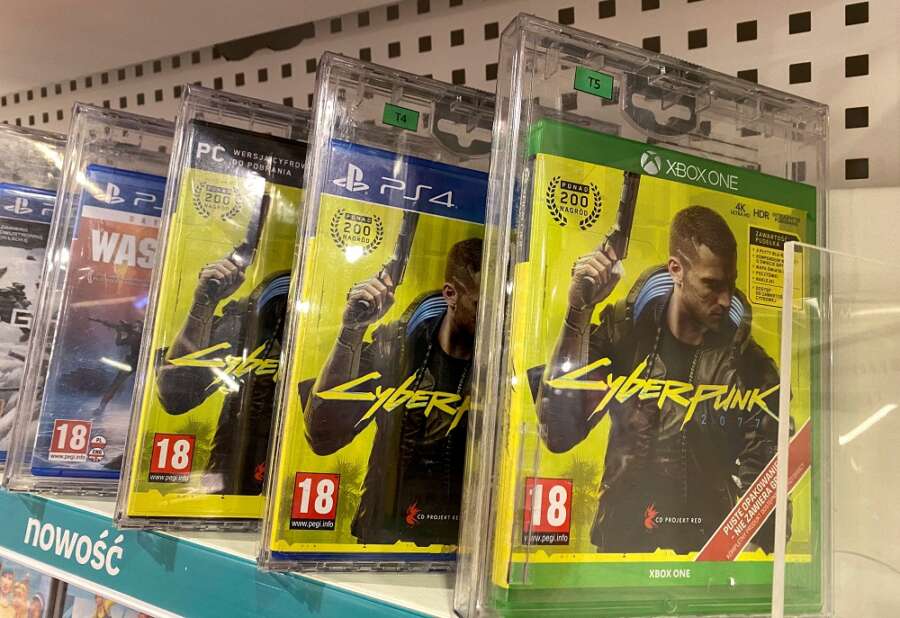 CD Projekt gained prominence with “The Witcher” medieval fantasy video game series and has been in the spotlight after Cyberpunk’s troubled rollout in late 2020.

“We decided to develop one major expansion to the saga of Cyberpunk (….) we are totally fully committed to developing the Cyberpunk further,” Michal Nowakowski, board member and head of business development told a conference call on Wednesday.

CD Projekt announced the title of its expansion to Cyberpunk on Tuesday. The expansion – “Phantom Liberty” – is set to premiere next year on PlayStation 5, Xbox Series X|S, PC and Stadia.

The studio said in a blog post https://support.cdprojektred.com/en/cyberpunk/xbox/sp-technical/issue/2239/cyberpunk-2077-on-previous-gen-consoles on Tuesday that the Phantom Liberty expansion is the only one planned for Cyberpunk.

” (..) we definitely want to continue to build upon what was built right now with new stories, new experiences, new content, basically not just the video game format, and I’ll leave it here,” Nowakowski said, referring to Cyberpunk.

Most of the revenue was driven by Cyberpunk’s version of next-generation consoles released in February, the company’s finance chief Piotr Nielubowicz said in a video commentary on the results.

CD Projekt has released several patches and fixes for Cyberpunk and launched the newest patch 1.6 on Tuesday.

The company plans to publish a strategy update in October.

(Reporting by Anna PruchnickaEditing by David Goodman and Jane Merriman)