Home News U.S. Senate Democrats target Big Oil for carbon polluters fund
Editorial & Advertiser disclosure
Our website publishes news, press releases, opinion and advertorials on various financial organizations, products and services which are commissioned from various Companies, Organizations, PR agencies, Bloggers etc. These commissioned articles are commercial in nature. This is not to be considered as financial advice and should be considered only for information purposes. It does not reflect the views or opinion of our website and is not to be considered an endorsement or a recommendation. We cannot guarantee the accuracy or applicability of any information provided with respect to your individual or personal circumstances. Please seek Professional advice from a qualified professional before making any financial decisions. We link to various third-party websites, affiliate sales networks, and to our advertising partners websites. When you view or click on certain links available on our articles, our partners may compensate us for displaying the content to you or make a purchase or fill a form. This will not incur any additional charges to you. To make things simpler for you to identity or distinguish advertised or sponsored articles or links, you may consider all articles or links hosted on our site as a commercial article placement. We will not be responsible for any loss you may suffer as a result of any omission or inaccuracy on the website.
News 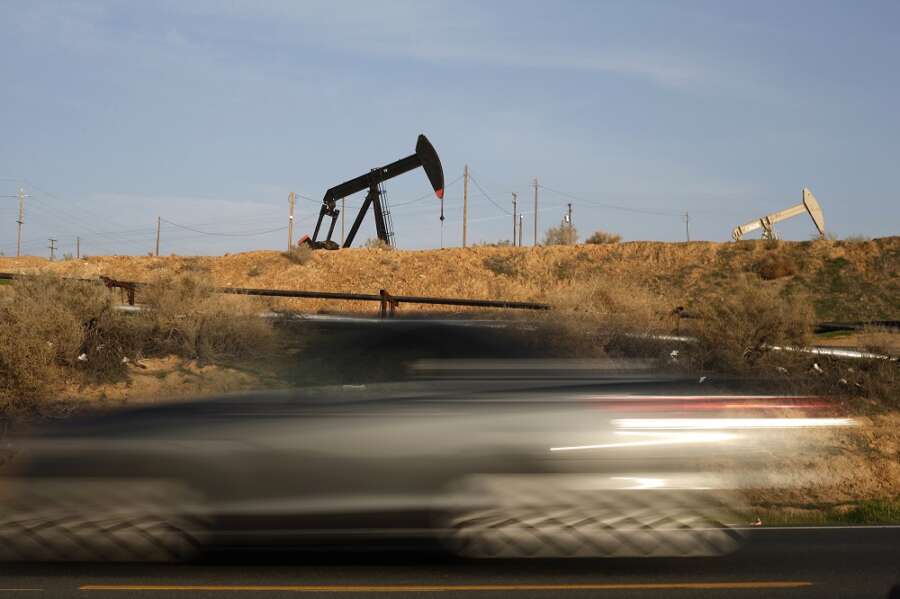 WASHINGTON (Reuters) – A group of Democratic U.S. senators on Wednesday unveiled legislation establishing a $500 billion fund to be financed by Big Oil and other “carbon polluters” that they hope to attach to broader climate control legislation expected later this year.

Modeled after the 1980 “Superfund” program in which polluters pay the costs of cleaning up hazardous substances from contaminated lands, the EPA and Treasury Department would identify the nation’s largest “fossil fuel company polluters,” according to Senator Chris Van Hollen.

He said an estimated 25 to 30 of the biggest U.S.-based “polluters” would be required to contribute to the fund over 10 years. He did not identify individual companies that could be targeted.

Next week, Senate Democrats are expected to advance a budget plan that would be the precursor to a $3.5 trillion “human infrastructure” bill Congress would debate this fall.

The bill would include significant investments in programs to tackle climate change by reducing the release of carbon dioxide and other greenhouse gases into the atmosphere.

Republicans are likely to oppose the effort, prompting Democrats to employ a “budget reconciliation” effort that would let them pass such a bill through the Senate by a simple majority in the 100-member chamber, instead of the 60 votes needed for most legislation.

During a press conference to unveil the legislation, Van Hollen, along with fellow Democratic Senators Edward Markey and Sheldon Whitehouse, did not assess their chances of winning the support of all 48 Senate Democrats and two independents for their initiative.

Asked whether one of the most moderate Senate Democrats, Joe Manchin of coal-producing West Virginia, could be won over, Van Hollen said only that the two would discuss the “Polluters Pay Climate Fund” idea.

The fund would not be instead of a possible carbon tax or other steps aimed at reducing carbon emissions, according to the senators.

“It is a fixed penalty to provide a block of compensation,” Whitehouse said, to “clean up the mess that they knowingly cause.”

Dollar rebound holds as yields steady ahead of jobs data