Home Business The Future of Work is in The Gig Economy
Our website publishes news, press releases, opinion and advertorials on various financial organizations, products and services which are commissioned from various Companies, Organizations, PR agencies, Bloggers etc. These commissioned articles are commercial in nature. This is not to be considered as financial advice and should be considered only for information purposes. It does not reflect the views or opinion of our website and is not to be considered an endorsement or a recommendation. We cannot guarantee the accuracy or applicability of any information provided with respect to your individual or personal circumstances. Please seek Professional advice from a qualified professional before making any financial decisions. We link to various third-party websites, affiliate sales networks, and to our advertising partners websites. When you view or click on certain links available on our articles, our partners may compensate us for displaying the content to you or make a purchase or fill a form. This will not incur any additional charges to you. To make things simpler for you to identity or distinguish advertised or sponsored articles or links, you may consider all articles or links hosted on our site as a commercial article placement. We will not be responsible for any loss you may suffer as a result of any omission or inaccuracy on the website.
Business

The Future of Work is in The Gig Economy 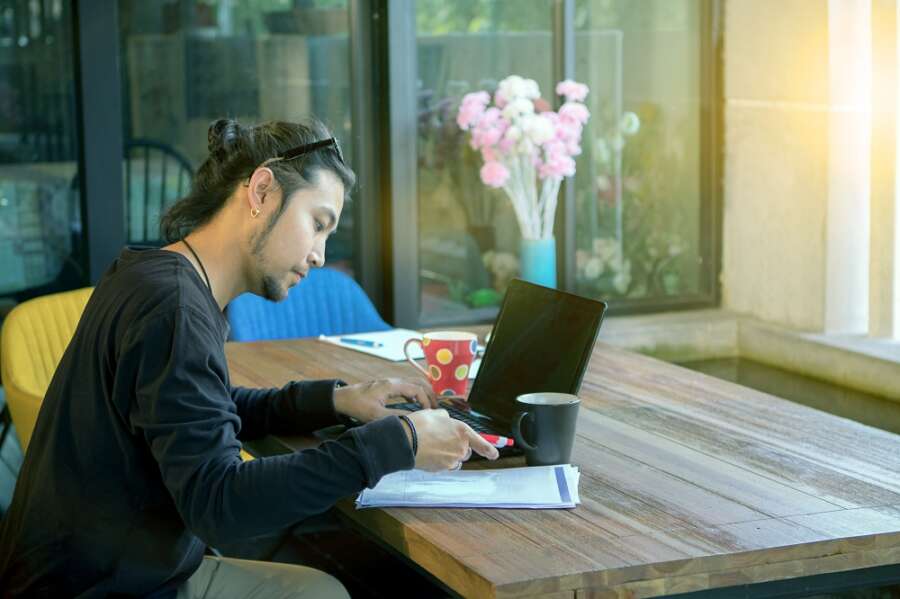 As our priorities shift and digital capabilities expand, the working world is moving to a new iteration of non-permanent labour and with that the future of work is increasingly turning in favour of the gig economy. 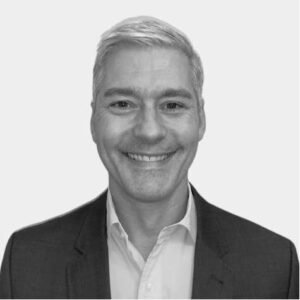 The traditional model of freelancers has always been one of confinement: viewing freelancers as suitable only for certain industries or tasks and treating their skills as lesser than their permanent counterparts. But now we’re seeing a new era of flexible work, supported by technology, which repositions freelancers as gig workers. A gig worker revolution, if you will.

The gig worker revolution and the pandemic

The last 18 months have accelerated the value of flexibility in the workplace. The continued growth of the gig economy has encouraged a more flexible approach to work which runs parallel to the outcomes of the pandemic on the working world. It is now expected that by 2022, over 7 million people are likely to be part of the gig economy in the United Kingdom. As attitudes towards work change, the gig economy can take center stage through its progressive approach to work which is attractive to both businesses and workers alike.

The number of gig workers had already been growing, but the emergence of the pandemic expedited this rise dramatically, and this trend is expected to continue. As people act on their post-pandemic priorities and companies look to streamline teams with hybrid structures focused on skills, the gig economy market will not relent any time soon. Businesses must look to adopt more flexible, remote workplace systems in order to embrace gig workers and remain competitive, because the new workplace revolution is already underway.

In order to adapt and evolve in the post-COVID, businesses need to embrace a more flexible, remote workplace to champion gig workers and remain competitive. In times of economic uncertainty, using gig workers allows companies to reduce overheads, however this often takes a lot of time and resources to find the appropriate person. New and emerging technologies such as artificial intelligence (AI) can help to solve this problem. AI-driven data can instantaneously scan through multiple CVs to highlight the most appropriate candidate based on their skillset, as well as analysing video interviews.

Digital recruiting software like this can also play an important role in connecting gig workers with individual projects by giving businesses access to rated gig workers with skills that perfectly match project goals. Deploying modern, low-carbon technology to aid with talent acquisition not only saves time and human resource, but also leads to a fairer and more effective application process as it weakens unconscious bias.

AI also has the ability to refine remote working. The common consensus is that working remotely inadvertently results in lower productivity and efficiency due to a loss of in-office interaction. However, AI is not making workplaces lazy but instead, driving them to work smarter, not harder. When used with cloud-based work management automation platforms AI can start learning about a team, their work and their internal interactions. Digital tools can also help automate important paperwork like contracts, expense forms, and invoices so that businesses aren’t continuously buried under a mountain of bureaucracy. From this type of technology, data can be used to identify inefficiencies and create solutions that boost team productivity and streamline workflow, all without the need for a physical office.

Adopting technology, particularly as it relates to HR, could be the difference between a business merely struggling to get through this current global crisis and one that improves, succeeds and thrives.

It is important that gig workers receive the same duty of care and workplace benefits as that of permanent staff. They will not hesitate in taking their skills elsewhere if businesses fall short on these offerings, so being able to deliver the benefits and perks with the technology to match will be a game-changer.

For example, promoting the technological progression within a company will not only accelerate productivity but talent demand. Creating a networking ecosystem will foster a sense of collaboration and a hub where the internal and external workforce can thrive. Changing the legacy systems that are powering industry leaders will streamline decision-making and enhance the human resources processes, thus transforming the relationship with gig workers. Offering the capacity to enjoy a work-life balance whilst working for a company that embraces gig workers will also be essential in strengthening this relationship.

In fact, statistics show that just under two-thirds (67%) of gig workers would feel more engaged and positive towards the business if attractive benefits were offered, while two-thirds (66%) said they would feel more valued. The research by Aon also found that if gig workers were offered an appealing health and benefits proposal, 67% of respondents would recommend their employer to a friend.

The future is freelance
The age of the gig worker is upon us and denial won’t make it disappear. If businesses don’t adapt to this new way of working, they won’t survive. The increased efficiency and global expertise offered by gig workers will separate the corporate wheat from the chaff. It’s a simple case of evolving or getting left behind.

The gig economy is not an imagined future: it’s a reality that’s unfolding in the present. Businesses across every industry now have a choice. They can respond to this change and embrace the vast benefits that gig workers can bring, or they can watch themselves suffer, both in employee morale and financially. I say it’s better to move with the times than be pierced by the lance of the past.

The most popular engagement ring cuts according to Instagram

Startup Lessons from the Last Recession

How to Build a Strong Brand Identity for...