Home Headlines New Zealand marks Queen Elizabeth’s passing on national day of mourning
Our website publishes news, press releases, opinion and advertorials on various financial organizations, products and services which are commissioned from various Companies, Organizations, PR agencies, Bloggers etc. These commissioned articles are commercial in nature. This is not to be considered as financial advice and should be considered only for information purposes. It does not reflect the views or opinion of our website and is not to be considered an endorsement or a recommendation. We cannot guarantee the accuracy or applicability of any information provided with respect to your individual or personal circumstances. Please seek Professional advice from a qualified professional before making any financial decisions. We link to various third-party websites, affiliate sales networks, and to our advertising partners websites. When you view or click on certain links available on our articles, our partners may compensate us for displaying the content to you or make a purchase or fill a form. This will not incur any additional charges to you. To make things simpler for you to identity or distinguish advertised or sponsored articles or links, you may consider all articles or links hosted on our site as a commercial article placement. We will not be responsible for any loss you may suffer as a result of any omission or inaccuracy on the website.
Headlines 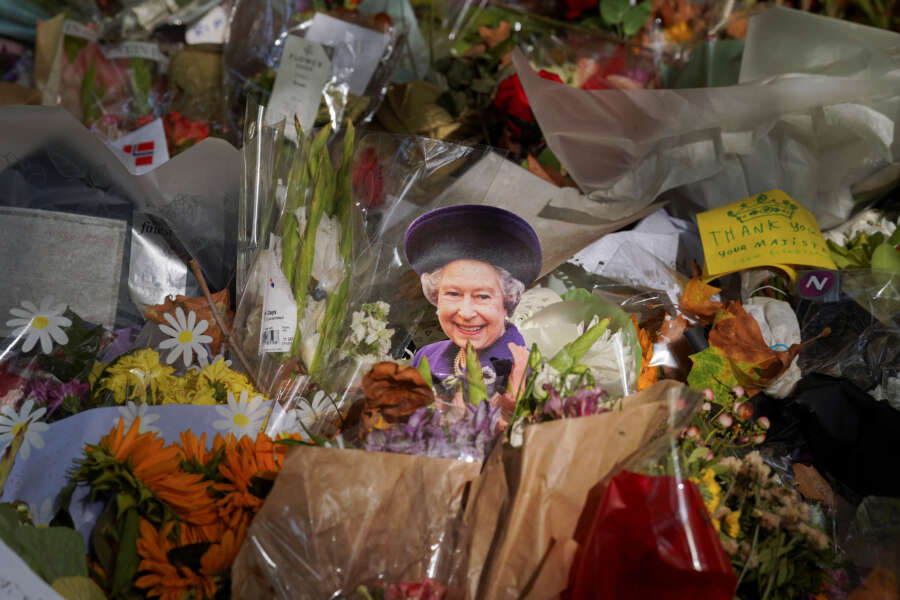 SYDNEY (Reuters) – Prime Minister Jacinda Ardern led a state memorial service for Queen Elizabeth II on Monday, saying the Pacific nation has had “a deep connection” with her as New Zealand paid tribute to the late monarch.

Hundreds watched the state memorial service outdoors on the screens set on the Parliament grounds in Wellington, the national capital, as the closed-door ceremony began with a minute of silence at the Cathedral of Saint Paul.

“Today, we have gathered to acknowledge the deep connection New Zealand has had to her late majesty the Queen for more than 70 years, a connection grounded on her first visit in 1953,” Ardern said, as she read excerpts from a souvenir book about the Queen’s trip from December 1953 to January 1954, the first of her ten journeys to the country.

“As the great white ship moved slowly through the channel, crowds ran along marine parade keeping abreast of her, everyone cheering, many weeping, reluctant to give up their waving until the answering white-gloved hand could be seen no longer,” she read from the book about the late queen’s departure in 1954.

Memorial services will also be held across the country including in Auckland, the largest city, with its prominent landmarks to be lit up in purple honouring the queen.

New Zealand is one of 15 countries with the British monarch as the head of state, though the role is largely ceremonial.

The change in the British monarch has rekindled talks of republicanism. But Ardern, earlier this month, said there were no plans for the country to become a republic in the short-term, although she expects the country will eventually become one in her lifetime.

Auto suppliers feel the green squeeze as carmakers get clean