Home Headlines UK report warns of impact of Islamist groups in prisons
Editorial & Advertiser disclosure
Our website publishes news, press releases, opinion and advertorials on various financial organizations, products and services which are commissioned from various Companies, Organizations, PR agencies, Bloggers etc. These commissioned articles are commercial in nature. This is not to be considered as financial advice and should be considered only for information purposes. It does not reflect the views or opinion of our website and is not to be considered an endorsement or a recommendation. We cannot guarantee the accuracy or applicability of any information provided with respect to your individual or personal circumstances. Please seek Professional advice from a qualified professional before making any financial decisions. We link to various third-party websites, affiliate sales networks, and to our advertising partners websites. When you view or click on certain links available on our articles, our partners may compensate us for displaying the content to you or make a purchase or fill a form. This will not incur any additional charges to you. To make things simpler for you to identity or distinguish advertised or sponsored articles or links, you may consider all articles or links hosted on our site as a commercial article placement. We will not be responsible for any loss you may suffer as a result of any omission or inaccuracy on the website.
Headlines

UK report warns of impact of Islamist groups in prisons 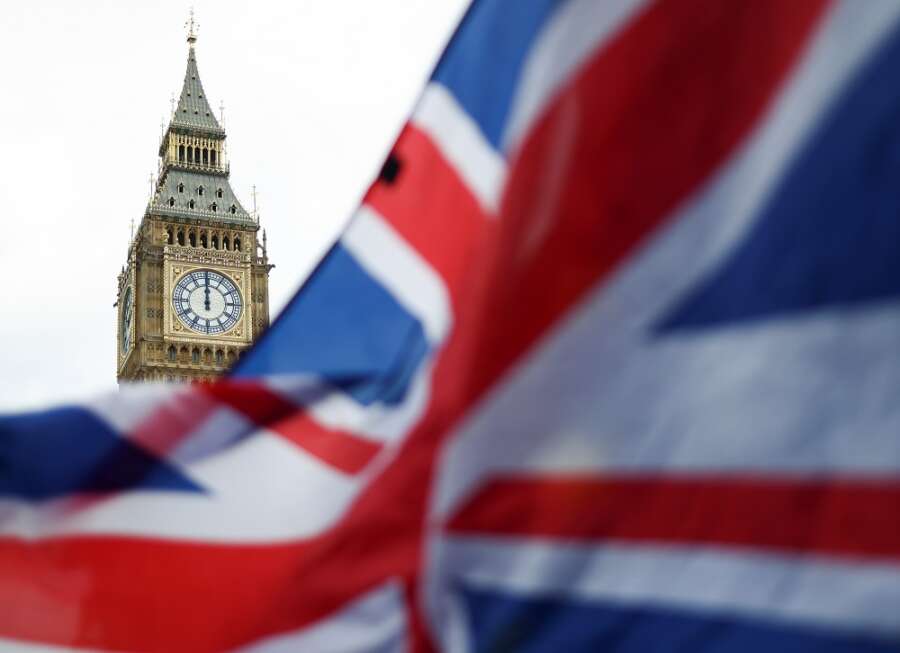 LONDON (Reuters) – Britain’s prisons have failed to recognise the dangers of Islamist “gang-type activity” and the impact of Islamist groups has been underestimated for too long by authorities, an independent report into the prison service said.

The landmark review on “Terrorism in Prisons” said that for the last 15 years groups of prisoners had adopted “an anti-state Islamist stance” that condones or encourages violence towards non-Muslim prisoners, prison officers and the general public.

The review was commissioned after a 2019 attack near London Bridge in which Usman Khan, a convicted Islamist militant who had been released early from prison, killed two people.

The report said there was a clear strand of prison behaviour that could be illustrated by referring to Khan’s time there. “Much but not all of it is related to Usman Khan’s role in Islamist groups within the prison,” the review said.

Islamist group behaviour had come to be seen as part of the prison landscape, the report said, and warned that militants who have been convicted of serious offences tended to exert influence within groups of prisoners.

The report said there was an understandable fear of discriminating against Muslim prisoners generally by focusing on a particular “flavour of gang-type behaviour”.

It cited a tendency to regard Islam as a “no-go area” leading both to a reluctance to focus on Islamist group behaviour and an overloading of responsibility on prison imams.

“The point is to ensure that terrorist-risk behaviour…is nipped in the bud, and take action to ensure that Islamist groups are not the dominant source of prisoner power and that prisoners do not feel the need to adopt particular pro-terrorist identities in order to fit in,” the review said.

After the review, justice minister Dominic Raab announced a raft of measures on Wednesday including the use of “Separation Centres” in prisons to target what the government said were “influential and charismatic terrorists” to keep them away from the main prison population.