Home News This week’s top consumer conversations – Battle of the nuggets and mobile innovation are conversations of choice
Our website publishes news, press releases, opinion and advertorials on various financial organizations, products and services which are commissioned from various Companies, Organizations, PR agencies, Bloggers etc. These commissioned articles are commercial in nature. This is not to be considered as financial advice and should be considered only for information purposes. It does not reflect the views or opinion of our website and is not to be considered an endorsement or a recommendation. We cannot guarantee the accuracy or applicability of any information provided with respect to your individual or personal circumstances. Please seek Professional advice from a qualified professional before making any financial decisions. We link to various third-party websites, affiliate sales networks, and to our advertising partners websites. When you view or click on certain links available on our articles, our partners may compensate us for displaying the content to you or make a purchase or fill a form. This will not incur any additional charges to you. To make things simpler for you to identity or distinguish advertised or sponsored articles or links, you may consider all articles or links hosted on our site as a commercial article placement. We will not be responsible for any loss you may suffer as a result of any omission or inaccuracy on the website.
News 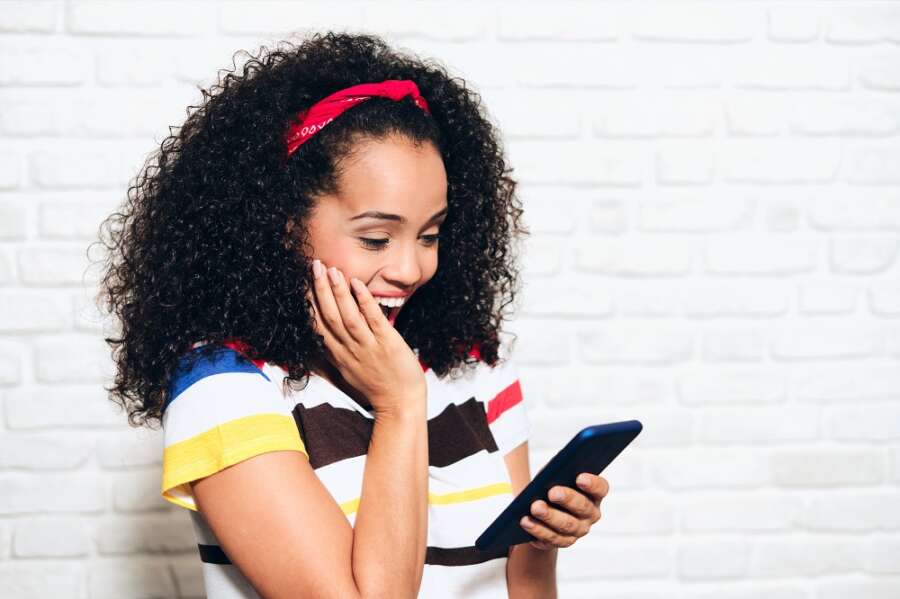 Industry Insights – Battle of the nuggets

Meatless Mondays.The menu offered by brands in the market for plant-based substitutes continues to expand, with chicken nuggets becoming the latest sensation. With over 662K results over the past year, there is no doubt that the popularity of meatless meats is still on the rise, and the market continues to innovate with new products.

Meat(less) conversations. Over the past month, people have discussed the benefits of consuming plant-based meat products, the success of brands in this industry, and the negative environmental effects of meat consumption globally. A new focus of conversation has been the race for plant-based chicken nuggets, as Beyond Meat recently launched the product, and Impossible Foods announced soon after that their nuggets would launch later this year.

The most mentioned brand over the last two week has been Beyond Meat, with news of its new product launch, while conversations around Impossible Foods peaked due to its potential IPO.

Competitive innovation. Beyond Meat has owned over 60% of the share of voice within the past two weeks, since it announced its new vegan nuggets. Impossible Foods, another important actor in the market, owned 30% of conversations, as news picked up on their announcement of a new CFO. As shown by these figures, innovation in this competitive market tends to be a great way to capture the attention of consumers.

To fold or not to fold. In 2018, phone manufacturers began adding a new feature to their devices, foldable screens. Since then, various brands have launched various iterations of mobiles with this type of screen, the most recent being Samsung, which just announced two new foldable Galaxy devices.

Twitter conversations show how the camera is the most discussed feature of phones today, followed by battery life.

Preference on smartphone features. With smartphone usage statistics suggesting that people spend an average of almost 3 hours per day on their mobile device, it is important to understand what drives consumers to pick one device over another. As shown on the graph above, the most discussed features are often the camera, the battery life, and overall price. With Samsung’s new announcement, there was a spike in discussions about this feature.

Bring back the flip phone. Over the last month there have been over 123K results on foldable phones, with 15.3% positive sentiment. This shows that consumers have an appreciation for this feature, and the reason is mostly aesthetic, as they find these products to be gorgeous or stylish. Other aspects that consumers have positively mentioned recently have been screen flexibility, phone resistance, and the overall smaller size compared with other phones thanks to their foldable nature. With many new smartphone models being released on a monthly basis, it will be interesting to see if the foldable screen becomes a more mainstream option.

The Camden Watch Company Will Launch A New Variation of Their No.253 Memento Mori