Home Business The Top Most Inspiring Brands
Editorial & Advertiser disclosure
Our website publishes news, press releases, opinion and advertorials on various financial organizations, products and services which are commissioned from various Companies, Organizations, PR agencies, Bloggers etc. These commissioned articles are commercial in nature. This is not to be considered as financial advice and should be considered only for information purposes. It does not reflect the views or opinion of our website and is not to be considered an endorsement or a recommendation. We cannot guarantee the accuracy or applicability of any information provided with respect to your individual or personal circumstances. Please seek Professional advice from a qualified professional before making any financial decisions. We link to various third-party websites, affiliate sales networks, and to our advertising partners websites. When you view or click on certain links available on our articles, our partners may compensate us for displaying the content to you or make a purchase or fill a form. This will not incur any additional charges to you. To make things simpler for you to identity or distinguish advertised or sponsored articles or links, you may consider all articles or links hosted on our site as a commercial article placement. We will not be responsible for any loss you may suffer as a result of any omission or inaccuracy on the website.
Business

The Top Most Inspiring Brands 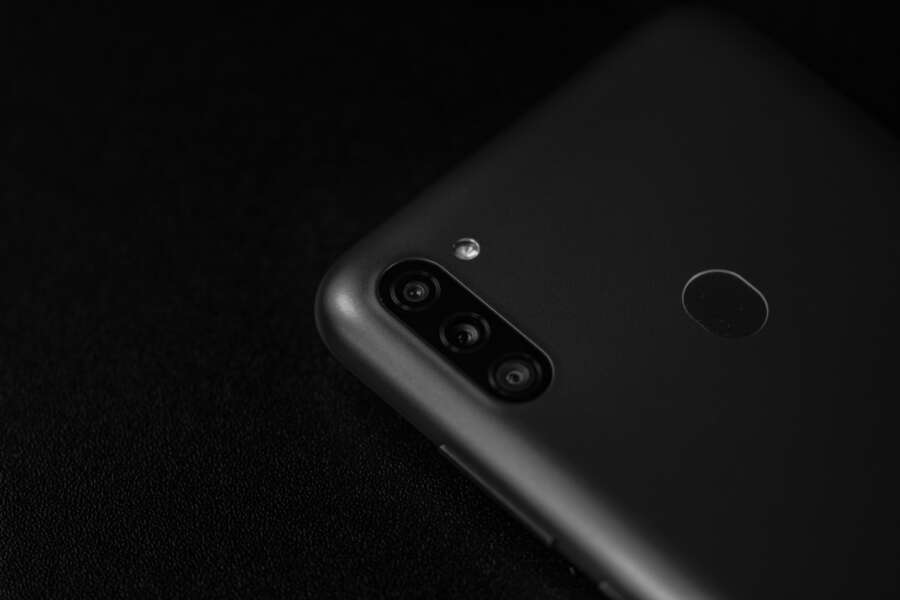 Inspiring brands have an important role in helping people find the products and services that they need. Whether it’s a food item, a piece of clothing, or something else, a brand can have a positive influence on the lives of millions of people. And it is not just big-name brands that have succeeded. Smaller businesses have also developed innovative ways to make an impact on consumers’ lives.

Google is currently the world’s most inspiring brand, according to an analysis by Wunderman Thompson. The study also cites a host of other brands, including Apple, Amazon, and Samsung.

It’s hard to argue with the top spot given the company’s long history, its innovations, and its ubiquity in the world of tech. For example, its search engine has been dominating the space for years. Several of its projects, such as Google Maps, have garnered a ton of media attention while still in development.

Aside from its search and map functions, the company has also produced several innovative products, such as a smart contact lens for diabetes. They have also developed a battery technology that can power an entire house. This explains why Google’s product is one of the top three most influential in 2021.

In a world where consumers make decisions in seconds or less, the brand that best connects people in a meaningful way isn’t always the quickest. As a result, the most inspirational brand might not be the most well-known, but instead the one that inspires people to make a change.

According to the research, the most effective brand is the one that inspires people to think differently. To do this, a company needs to do several things. One of these is to offer a solution that genuinely enhances a person’s life.

Apple is a global brand that has been defined by its ability to connect with its customers. Its products and innovations have changed the tech world and the society around it. The company is also known for its ad campaigns, which use stylish images, celebrity endorsements, and powerful copy.

Steve Jobs wanted to create a memorable and compelling logo that would increase brand awareness. He turned to graphic designer Rob Janoff. One of the first designs was a rainbow-striped emblem.

Jobs wanted the logo to convey the human qualities of the company. Several famous inventors and sportspeople were featured in the logo.

Apple’s next major ad campaign came with the launch of the Powerbook range. This was a timid attempt compared to the 1984 campaign.

In the mid-1990s, Apple’s popularity was beginning to wane. The company started to lose money and was at risk of closing.

However, Jobs began to change the company’s marketing strategy. He believed in strong brands and building a community of supporters.

The company’s “Think Different” campaign was a response to IBM’s slogan. Famous inventors and athletes were featured in television spots and major budgets were spent.

In 2014, Apple partnered with U2. For the iTunes marketing stunt, 500 million users were given a free album.

One of the more interesting recent revelations involves the company’s use of social media to promote products. In the case of Galaxy 11, it was a campaign that placed cryptic messages at football games throughout the world. The company signed up 13 of the world’s best footballers to form a team and invited them to a video game in which they were assigned the mission of protecting the world.

To do this, Samsung designers pushed beyond their comfort zones. They helped to define the company’s future through the use of design and marketplace experimentation. This approach has led to some impressive innovations, including the folding-screen concept, which was a breakthrough in PC monitor design.

Lee Kun-hee, chairman of the Samsung Group, saw that the company’s lack of innovation was a hindrance to its success. He decided that Samsung needed to build an in-house design staff to support a new era of innovation.

After his death, Lee’s son, Lee Jae-Yong, took over the day-to-day running of the company.

Amazon is one of the most inspiring brands of all time. The company is famous for offering a variety of products for consumers, and the convenience of online shopping. It also offers helpful tools such as an Amazon Account page.

One of the best features of the Amazon account is its ability to let you keep track of your active orders and packages. You can also leave reviews on items you’ve purchased, or get a replacement in the event of damage.

Amazon has also experimented with new technologies such as drones and artificial intelligence to facilitate order fulfillment. This has helped it become one of the world’s largest eCommerce companies.

Amazon also has an impressive voice-operated device called an Echo. Not only can the Echo communicate with users, but it can play music and check the weather.

Another cool feature is the company’s proprietary diagnostic tool. Using this tool, the company analyzed more than 340,000 studies of 57,000 brands from all over the world and identified the top 100 brands that inspire.

To be a successful platform, a brand needs to provide value to its customers. This can be done through a variety of innovative features, like Amazon’s Inspire program.

The ‘Inspiring Growth report, which studied more than 33,000 brands from 183 markets in 45 countries, surveyed respondents to find the top brands that are most inspiring.

Peloton is one of the many inspiring brands that’s taking fitness and wellness to new heights. The company offers immersive fitness experiences and an interactive platform for riders to improve their health and well-being. They combine revolutionary software with masterfully designed hardware. This combination of technology and social marketing has enabled Peloton to connect the world through fitness.

Peloton has a long and impressive track record of success. Despite the recession, the company remained a force to be reckoned with. Today, Peloton has nearly 200,000 customers. And with more than 20 national retail stores and more than a dozen international outlets, the company is expanding.

Peloton is also a leader in behavior change marketing. With a unique business model, Peloton encourages subscribers to become a member and make a single one-time payment for lifelong fitness. In other words, Peloton’s business model is like a Netflix library of fitness classes.

Peloton’s most recent campaign highlights the company’s instructors. These instructors have been recognized for their ability to inspire brand audiences. Their videos, photos, and catchphrases have become part of pop culture.

In addition to being the most obvious example of a brand’s best-in-class ad, Peloton’s campaign for Tokyo 2020 is among the most creative and clever marketing efforts of 2018. Its social media channels have been developed to build excitement for classes. For example, Peloton dipped its toes into Facebook Live in October.

Chick-fil-A is a fast-food restaurant with a huge customer base and strong potential for growth. the Its primary product is chicken, and it serves a wide range of demographics. Unlike most national competitors, it does not shy away from promoting what it believes in.

For example, it donates money to Christian charities. The company is also a big supporter of the military.

As a result, Chick-fil-A has a strong brand identity. Despite its size, the chain can provide a personalized experience to each customer. In addition, it offers a variety of promotions at baseball games and other sporting events.

To keep its brand identity intact, the company focuses on its values and customer service. To that end, it has a unique culture and emphasizes faith and patriotism.

While the original sandwich has not changed, the chain is constantly innovating and adding new menu items. It has added several other perks and features that add to the overall customer experience.

One example is their “Missing Man Tables.” These tables are dedicated to honoring service members who have died. Customers can visit these tables and read the plaques that read, “this table is reserved for our missing comrades in arms.”

Chick-fil-A restaurants have overcome several obstacles in their history. They started in Atlanta, and now, they have over 2,400 locations. But these stores face challenges of their own