Home Headlines THE POWER OF RETRO-MARKETING IN COVID TIMES
Our website publishes news, press releases, opinion and advertorials on various financial organizations, products and services which are commissioned from various Companies, Organizations, PR agencies, Bloggers etc. These commissioned articles are commercial in nature. This is not to be considered as financial advice and should be considered only for information purposes. It does not reflect the views or opinion of our website and is not to be considered an endorsement or a recommendation. We cannot guarantee the accuracy or applicability of any information provided with respect to your individual or personal circumstances. Please seek Professional advice from a qualified professional before making any financial decisions. We link to various third-party websites, affiliate sales networks, and to our advertising partners websites. When you view or click on certain links available on our articles, our partners may compensate us for displaying the content to you or make a purchase or fill a form. This will not incur any additional charges to you. To make things simpler for you to identity or distinguish advertised or sponsored articles or links, you may consider all articles or links hosted on our site as a commercial article placement. We will not be responsible for any loss you may suffer as a result of any omission or inaccuracy on the website.
Headlines

THE POWER OF RETRO-MARKETING IN COVID TIMES 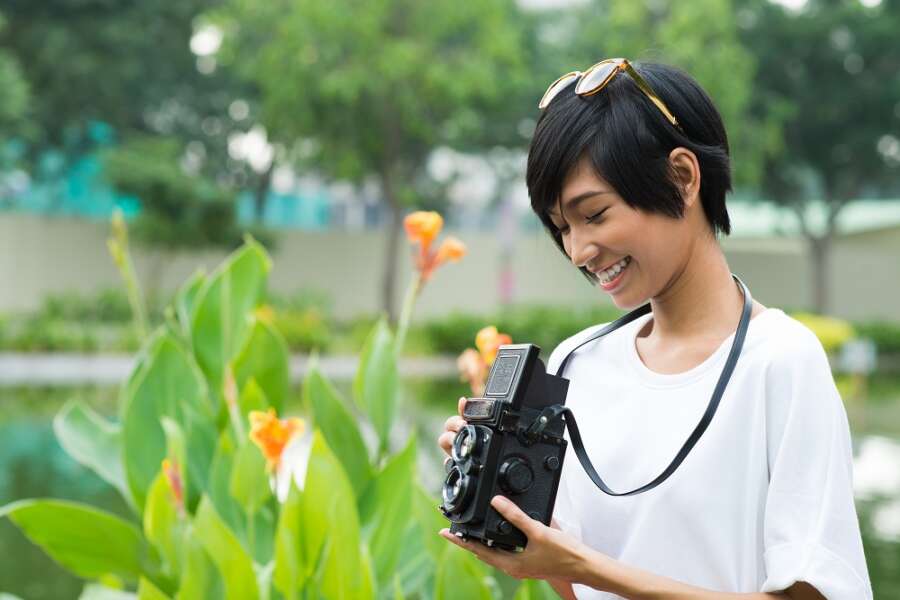 For quite a few years car manufacturers have had their eyes on the rear-view mirror, bringing back to market updated versions of old favourites, such as the very British 1959 Mini, the cute Italian 1957 Fiat Cinquecento and the front-engined, hydropneumatic-suspensioned French 1955 Citroën DS. More recently, Renault has done the same, bringing back two icons of the past, the 1972 Renault 5, and the 1961 4L (pronounced “Quatrelle” in French).

However, car manufacturers are not alone in digging into their archives to tempt customers. Fashion, design, media, and even household appliance industries are all increasingly investing in retro-marketing. For instance, Adidas launched an updated, environmentally friendly version of its iconic Stan Smith model, Smeg is offering a new high-performance range of its FAB50 refrigerators, and the American company Hyperkin has reissued its legendary Game Boy portable console.

At the core of these strategies is the goal of arousing nostalgic feelings, stimulating consumers to reconnect with memories and happy emotions of their youth, such as freedom, fun, and unbridled joy. Nostalgic marketing can be implemented in different ways, such as relaunching a flagship product from the past, with the exact same design and features, or developing a technological updated version of an old successful product. The last option characterizes retro-marketing, where new products, resembling the products of yesteryear, but with a touch of innovation, are made available to consumers.

The fact that investments in retro-marketing have increased during the pandemic is perfectly understandable. In a climate of heightened uncertainty, like the one we have lived since the onset of Covid-19, consumers are more likely than before to be drawn to the past and revive distant memories. American researcher Katherine Loveland and her colleagues have shown that retro-products have a particular power of attraction on consumers who want to feel part of a community. In our current context of isolation and diminished social contacts, buying objects reminiscent of our youth and the precious, irretrievable sociability of younger days, evokes the emotions of that time and the feeling of being part of a close-knit group. Also, sharing nostalgic memories and feelings with others has shown to reduce loneliness (Zhou and colleagues, 2008), help to overcome negative emotions (Wildschut, 2006), and strength bonds and encourages people to help each other (Wildshut, 2014).

The lack of in-person contacts which consumers experienced during the pandemic, has, to a certain extent, been mitigated through online exchanges. Here too, nostalgia plays an important role, with many online communities developing around nostalgia products. Our research, developed in Brazil with the online community formed around the Caloi 10 bike, emblem of a whole generation, showed that the emotional connection with the product, and all that it represents, constitutes the main bond among the members of this group. This same effect can be observed in other virtual communities, such as the Facebook group devoted to the Renault 4L, where thousands of members debate its merits, but also share memories, emotions, and the sense of being part of a group. These and many other examples highlight the way in which virtual groups can forge links, not only stimulating souvenirs of the participants’ youth, but to relive them here and now, increasing their self-esteem and optimism.

Nostalgia marketing could be said to help people feel better, perhaps especially in times such as ours, but also beyond. But aside from these benefits, it can also bring significant commercial gains. The main advantage to using retro-marketing is that it makes consumers more willing to spend more. This effect was highlighted in 2014 by Israeli researcher Jannine Lasaleta and her co-authors. When a product, through the memories it conjures up, elicits positive emotions, and increases the feeling of belonging to a group, the need to conserve wealth becomes less important and consumers are more ready to open their wallets. This happens because the emotional and social elements promoted by nostalgia constitute important values for consumers, who thus agree to pay more for the product.

What is branding, and why is it important?

Shaken by heatwaves, U.S. clinics get tips on...

Tourism revenues on the mend in Mediterranean countries

Apple forced to change charger in Europe as...