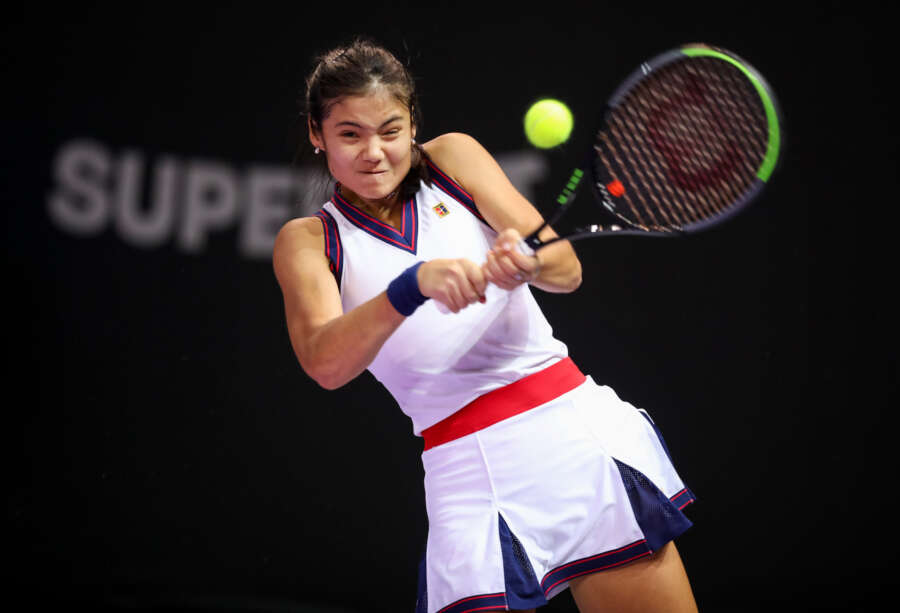 (Reuters) – Britain’s Emma Raducanu said she will not let her off-court commitments get in the way of training as she looks to return to the kind of form that earned her a maiden Grand Slam title at the U.S. Open.

Raducanu became the first qualifier to win the U.S. Open in September and has since taken on celebrity status, featuring on magazine covers and billboards for various brands.

However the 18-year-old, who was knocked out in the second round at Indian Wells and in the quarter-finals of the Transylvania Open last month, said tennis is her number one priority.

“I made it very, very clear to every single person in my team that I was not going to cancel one training session or practice session for any off-court commitments,” said Raducanu, who is top seed for the first time in her career at this week’s WTA 250 tournament in Linz.

“That was a non-negotiable for me. I wanted to make sure that that is my priority and it is. So everyone is clear about that.

“But it’s just managing my time with the commitments around that. Even if it’s not off-court events or whatever, I’m still doing my WTA rookie hours for example,” she told reporters.

The WTA “rookie hours” is an orientation program for young players to help them understand different aspects of the sport as well as their responsibilities.

Raducanu split with her coach https://www.reuters.com/article/tennis-raducanu-idUKL1N2QQ1ED after the U.S. Open and is coaching herself at the moment but said she would have someone in her corner before the Australian Open in January.

“I’m here on my own and being my coach again this week, which I think is really good for me long-term,” she said.

“I’m really feeling positive about my coaching situation. It’s in a good place … I will have a coach in place in the Australian Open.”

(Reporting by Rohith Nair in Bengaluru; Editing by Peter Rutherford)