Home Headlines Stellantis to build U.S. firm Archer’s air taxi, up stake
Editorial & Advertiser disclosure
Our website publishes news, press releases, opinion and advertorials on various financial organizations, products and services which are commissioned from various Companies, Organizations, PR agencies, Bloggers etc. These commissioned articles are commercial in nature. This is not to be considered as financial advice and should be considered only for information purposes. It does not reflect the views or opinion of our website and is not to be considered an endorsement or a recommendation. We cannot guarantee the accuracy or applicability of any information provided with respect to your individual or personal circumstances. Please seek Professional advice from a qualified professional before making any financial decisions. We link to various third-party websites, affiliate sales networks, and to our advertising partners websites. When you view or click on certain links available on our articles, our partners may compensate us for displaying the content to you or make a purchase or fill a form. This will not incur any additional charges to you. To make things simpler for you to identity or distinguish advertised or sponsored articles or links, you may consider all articles or links hosted on our site as a commercial article placement. We will not be responsible for any loss you may suffer as a result of any omission or inaccuracy on the website.
Headlines 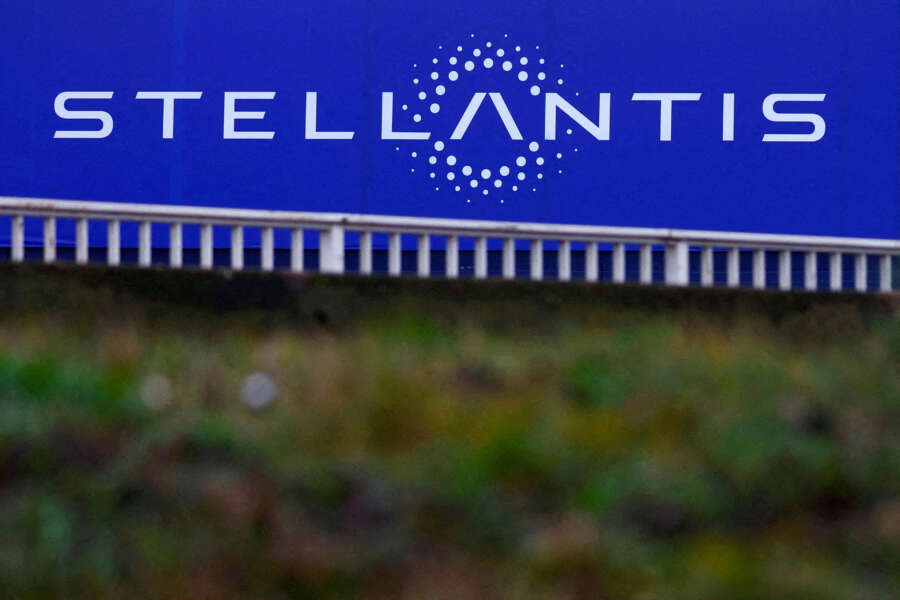 Industrial firms and new startups are flocking to invest in air taxis, which can take off and land vertically to ferry travellers to airports or on short trips between cities, allowing them to beat traffic.

The vertical take-off and landing (eVTOL) Midnight aircraft, which can carry four passengers and a pilot with a range of 100 miles (161 kms), will be manufactured in Covington, Georgia, from 2024, with a production target of 2,300 aircraft annually, Archer and Stellantis said in a joint statement.

It is designed for back-to-back short distance trips of around 20 miles, with a charging time of approximately 10 minutes in-between.

“The goal is for Stellantis to mass produce Archer’s eVTOL aircraft as its exclusive contract manufacturer,” the companies said.

Stellantis, created from the merger of Fiat Chrysler and France’s Peugeot, will provide up to $150 million in equity capital for potential draw by Archer at its discretion in 2023 and 2024, subject to achievement of certain business milestones.

Stellantis will also increase its existing stake in Archer through stock purchases in the open market, though its CEO Carlos Tavares said it wanted to keep a minority holding.

“We are here to support, not to control,” he said at a press conference at Archer’s headquarters in San Francisco.

Stellantis aims to become a long-term, cornerstone investor in Archer, the companies said.

On why the car company is branching out into aircraft manufacturing, Tavares said: “You can enjoy freedom of mobility with any kind of mobility tool.

“It can be a bicycle, it can be a car, it can be an aircraft, it can be anything else, so any high technology equipment which can deliver freedom of mobility safe, clean and affordable, is what we are committed to.”

The auto industry is well ahead in battery design but the weight of current-generation batteries is seen as a limiting factor for the range and payload of the new vehicles.

In November, European planemaker Airbus forged a partnership with French carmaker Renault to develop a new generation of electric batteries and hybrid technology for cars and planes.