Home Business Rise and rise of the nano influencer
Our website publishes news, press releases, opinion and advertorials on various financial organizations, products and services which are commissioned from various Companies, Organizations, PR agencies, Bloggers etc. These commissioned articles are commercial in nature. This is not to be considered as financial advice and should be considered only for information purposes. It does not reflect the views or opinion of our website and is not to be considered an endorsement or a recommendation. We cannot guarantee the accuracy or applicability of any information provided with respect to your individual or personal circumstances. Please seek Professional advice from a qualified professional before making any financial decisions. We link to various third-party websites, affiliate sales networks, and to our advertising partners websites. When you view or click on certain links available on our articles, our partners may compensate us for displaying the content to you or make a purchase or fill a form. This will not incur any additional charges to you. To make things simpler for you to identity or distinguish advertised or sponsored articles or links, you may consider all articles or links hosted on our site as a commercial article placement. We will not be responsible for any loss you may suffer as a result of any omission or inaccuracy on the website.
Business 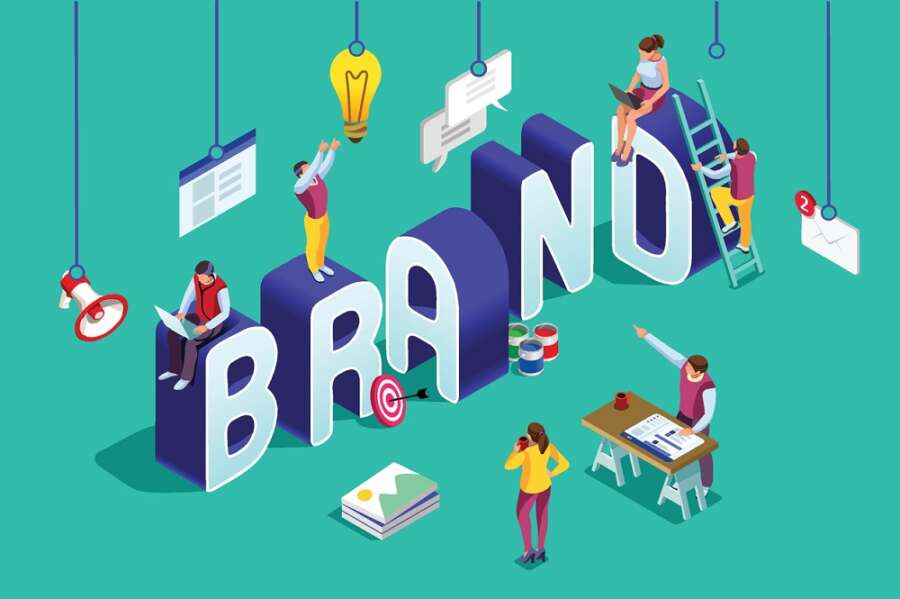 What is making this form of marketing so successful and competitive?

When influencer marketing first became big business, the key was to have hundreds of thousands of followers – the higher your follower count the bigger the fees you could command. Brands flocked to social media platforms to capitalise on this new type of direct to consumer marketing. But as this form of marketing has matured and consumers have become more savvy about the way in which they are being sold to, influencer marketing has become much more targeted and the role of the nano influencer has become far more important to brands seeking a genuine connection to a much more niche audience.

Awin, the global affiliate marketing platform, has been working with influencers for many years and has noticed some marked changes in the way in which brands are using this technique to engage an audience. In this article, Ellie Davies, Influencer Partnerships Manager, interrogates these changes and the brands and influencers that have made the most of the opportunity.

Have you noticed a marked increase in the use of nano influencers?
We have definitely noticed that follower counts are not something brands are focusing on as much anymore. We’ve actually seen a lot more push towards engagement rate and brand fit when agreeing on influencer strategy. Because nano influencers have a smaller following (under 10,000 followers) their engagement is usually much higher and connection with a niche audience can be stronger. The smaller follower count is one of the things that draws brands to them as they offer an authentic voice and transparency with this niche following.

This is a real growth market in the social media influencer world. Within the Awin platform there are over 20,000 publishers that classify themselves as content creators in the UK. Of this figure roughly 40% are classified as nano influencers. When you compare this to just 12% who are macro influencers (with a following of over 100,000) you can see the attraction that the nano influencer has to a brand seeking an authentic connection with its end user.

Why are nano influencers seen as more attractive to brands?
Nano-influencers resonate best in sectors where they have honed in on their niche. We tend to find nano influencers are a way of really connecting a brand to specific customers, as these influencers know what will translate well to their followers and have much higher engagement with their following. For example, in the health and beauty sector, where customers tend to be looking for suggestions, inspiration and advice, nano influencers are viewed with a higher level of trust than macro influencers. A great example of this is the influencer @leilanikeaa. In a recent cosmetics campaign, she generated the highest Instagram story reach & the second highest views on Instagram reels with a following of less than 10k on Instagram.

In the Influencer Intelligence research, 68% of respondents agree that nano influencers have increased consumer engagement with their brand and 66% believe they have had a positive impact on brand reputation.

Are nano influencers protective of their status?

Growth in the influencer world is what most are striving for but there are some who fiercely protect their nano status as they understand the value that it brings to brands and the USP it offers them in terms of marketing. This is certainly easier for nano influencers who sometimes operate in a very niche sector where legions of followers are much more difficult to foster. It is interesting to note that successful influencer campaigns can occasionally catapult creators into a different influencer category. Influencer Marketing Hub demonstrates that engagement rate falls as follower numbers grow (nano influencers on Instagram get 7.2% with under 1000 followers dropping to 5.3 up to 5000 and this falls to 3.7 at under 10,000). Brands that understand this dynamic will actively seek to have new nano influencers ready to add into their future influencer marketing strategies.

What is clear is that nano influencers have a very important role to play in the on-going drive for brand engagement and loyalty. The unique space that they occupy and the trust and genuine relationships that they can develop with followers is something that brands cannot achieve through any other type of marketing.  Nearly half of the brands questioned in the influencer marketing report say that they will continue to invest in this type of marketing and, with a crunch on consumer spending, this could yet become one of the most cost effective ways of reaching an audience.

Sales enablement is becoming the go-to resource for...