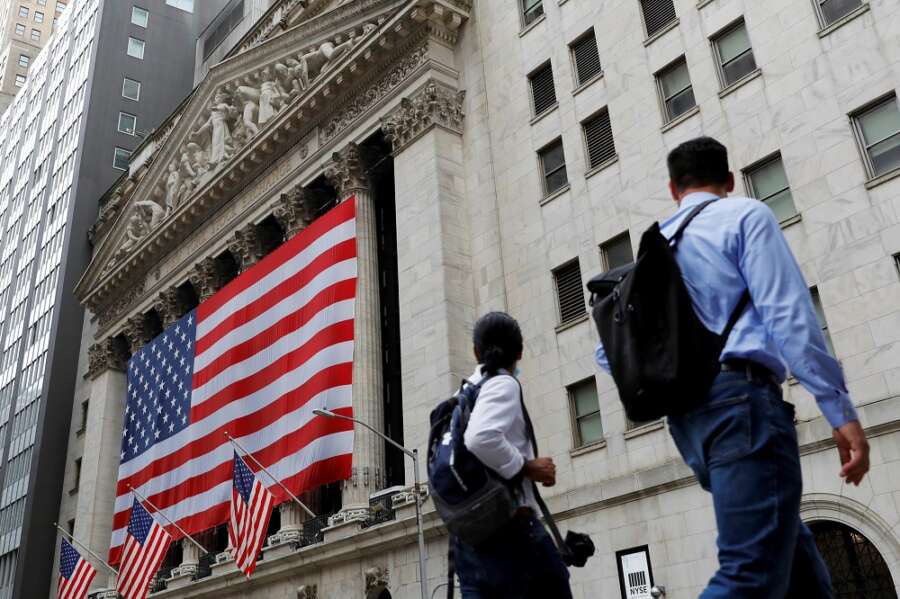 Leading U.S. House of Representatives Democrats said they are seeking to raise the tax rate on corporations to 26.5%, up from the current 21%.

The U.S. consumer price data due out on Tuesday will give a broad picture of the economy’s progress ahead of the Federal Reserve’s meeting next week.

The MSCI world equity index, which tracks shares in 45 nations, shed 0.22%, while U.S. stocks were mixed.

The Dow Jones Industrial Average rose 0.4% and the S&P 500 fell 0.17%. The Nasdaq Composite dropped 0.4%, as investors pivoted away from major technology stocks to sectors more likely to benefit from an economic bounce later this year.

The dollar climbed to a two-week peak against a basket of major currencies as investors priced in the possibility that the Federal would reduce its asset purchases.

European stocks ended higher for the first time in five days on hopes that a strong euro zone economic recovery can outweigh risks of a global slowdown. The pan-European STOXX 600 index was up 0.3% after hitting a three-week low last week.

China fired a fresh regulatory shot at its tech giants, telling them to end a long-standing practice of blocking each other’s links on their websites. The Financial Times also reported that China is aiming to break up the payments app Alipay.

The core reading of the U.S. consumer price index is expected to show a rise of 0.3% in August, down from 0.5% the previous month and 0.9% in June.

The U.S. Federal Reserve is paying close attention to price pressures as it mulls when to begin to reduce its massive bond holdings and how soon to begin lifting rates from near zero. It also remains on the lookout for any signs that price pressures may broaden.

Oil prices rose to six-week highs as U.S. output remains slow to return two weeks after Hurricane Ida slammed into the Gulf Coast and worries another storm could affect output in Texas this week. 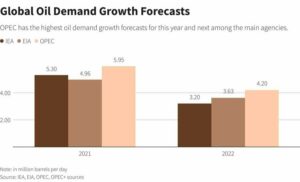 (Reporting by Sujata Rao in London and Elizabeth Dilts Marshall in New York; additional reporting by Wayne Cole in Sydney and Dhara Ranasinghe in London; editing by Emelia Sithole-Matarise, Will Dunham, Chizu Nomiyama and Dan Grebler)

Social Media Winners and Losers of the British BBQ season

It pays to watch; the day television went digital