Home Headlines German real yields fall to new record lows on stagflation fears
Our website publishes news, press releases, opinion and advertorials on various financial organizations, products and services which are commissioned from various Companies, Organizations, PR agencies, Bloggers etc. These commissioned articles are commercial in nature. This is not to be considered as financial advice and should be considered only for information purposes. It does not reflect the views or opinion of our website and is not to be considered an endorsement or a recommendation. We cannot guarantee the accuracy or applicability of any information provided with respect to your individual or personal circumstances. Please seek Professional advice from a qualified professional before making any financial decisions. We link to various third-party websites, affiliate sales networks, and to our advertising partners websites. When you view or click on certain links available on our articles, our partners may compensate us for displaying the content to you or make a purchase or fill a form. This will not incur any additional charges to you. To make things simpler for you to identity or distinguish advertised or sponsored articles or links, you may consider all articles or links hosted on our site as a commercial article placement. We will not be responsible for any loss you may suffer as a result of any omission or inaccuracy on the website.
Headlines 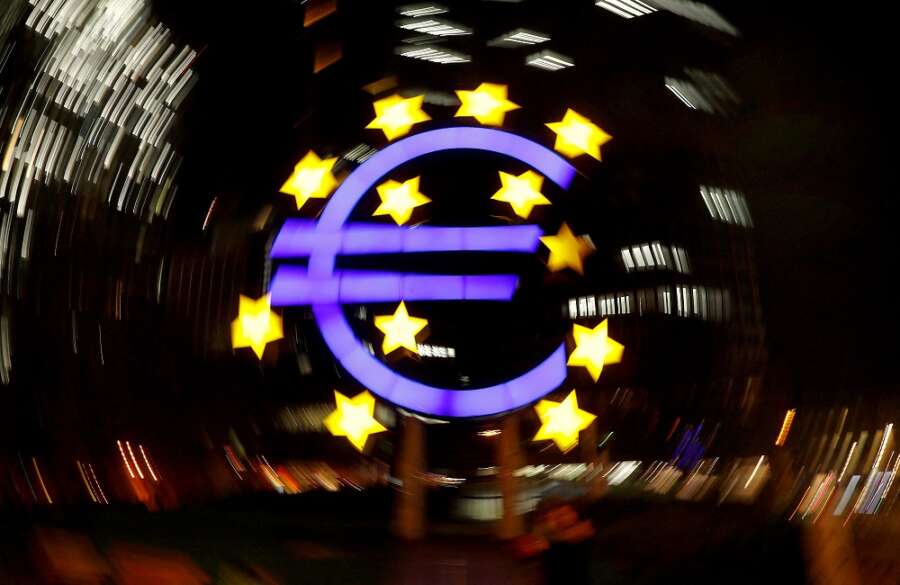 Brent crude prices soared to their highest levels since 2008 after the United States and European allies weighed a Russian oil import ban and delays in the potential return of Iranian crude to global markets.

A key market gauge of long-term euro zone inflation expectations rose to its highest level since January 2014 at 2.309%.

Meanwhile, the German 10-year nominal yield staged a rebound after falling sharply last week, when it recorded its biggest fall since November 2011 as markets scaled back bets on monetary tightening on concerns about the war in Ukraine.

Analysts still have mixed views about how the central bank will respond to the likely economic impact of the conflict.

“The 10 March ECB meeting likely reads hawkish, especially on (the) Asset Purchase Programme (APP), for a market that has been pushing back against normalization,” Citi analysts said in a research note.

The three-month Euribor interbank borrowing rate rose to its highest since September 2020 at -0.498%, in a sign of rising funding costs.

“We expect (ECB president Christine) Lagarde not to make any commitment at the ECB’s policy meeting,” MFS’ Piazza added. “We just see a possible rise in volatility if she doesn’t rule out a rate rise by year-end during the press conference.”

Piazza argued that “yields in the short-dated part of the German curve are currently pricing very limited chances of rate hikes by year-end.”

Duration measures the sensitivity of the price of a bond or other debt instrument to a change in interest rates.