Home Headlines France fined over air pollution again
Editorial & Advertiser disclosure
Our website publishes news, press releases, opinion and advertorials on various financial organizations, products and services which are commissioned from various Companies, Organizations, PR agencies, Bloggers etc. These commissioned articles are commercial in nature. This is not to be considered as financial advice and should be considered only for information purposes. It does not reflect the views or opinion of our website and is not to be considered an endorsement or a recommendation. We cannot guarantee the accuracy or applicability of any information provided with respect to your individual or personal circumstances. Please seek Professional advice from a qualified professional before making any financial decisions. We link to various third-party websites, affiliate sales networks, and to our advertising partners websites. When you view or click on certain links available on our articles, our partners may compensate us for displaying the content to you or make a purchase or fill a form. This will not incur any additional charges to you. To make things simpler for you to identity or distinguish advertised or sponsored articles or links, you may consider all articles or links hosted on our site as a commercial article placement. We will not be responsible for any loss you may suffer as a result of any omission or inaccuracy on the website.
Headlines 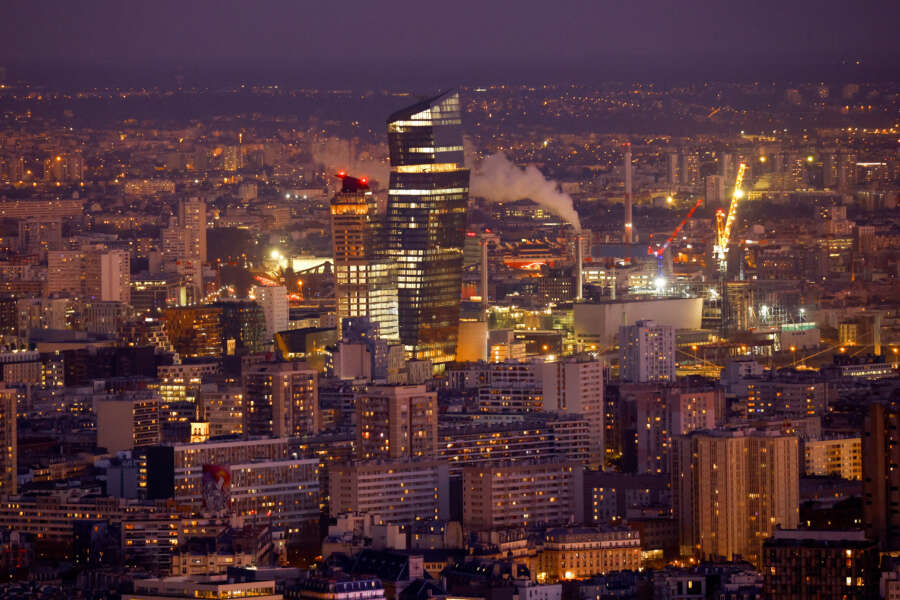 The penalties came on top of another 10 million euro fine from the same court for the same reason back in 2021.

They also came five years after the Conseil d’Etat court ordered the government to reduce levels of nitrogen dioxide and fine particles in more than a dozen zones to comply with European standards.

“To this day, the measures undertaken by the state don’t guarantee that air quality improves enough to respect pollution thresholds as quickly as possible,” the Conseil d’Etat said in a statement. It said the money would go to environmental groups which brought the case.

It added that despite some improvement, four areas remained particularly at risk: Toulouse, Paris, Lyon and Aix-Marseille.

France is among several European Union members that the EU’s top court has found in breach of the bloc’s air quality standards in recent years.

Brussels estimates that air pollution contributes to more than 400,000 premature deaths in Europe each year and has been pushing EU members for compliance and taking legal action against those flaunting the rules.

Environment minister Christophe Bechu acknowledged the court’s decision in a statement and said he would meet officials from the country’s most polluted cities.