Home Headlines Factbox-Strikes, protests in Europe over cost of living and pay
Our website publishes news, press releases, opinion and advertorials on various financial organizations, products and services which are commissioned from various Companies, Organizations, PR agencies, Bloggers etc. These commissioned articles are commercial in nature. This is not to be considered as financial advice and should be considered only for information purposes. It does not reflect the views or opinion of our website and is not to be considered an endorsement or a recommendation. We cannot guarantee the accuracy or applicability of any information provided with respect to your individual or personal circumstances. Please seek Professional advice from a qualified professional before making any financial decisions. We link to various third-party websites, affiliate sales networks, and to our advertising partners websites. When you view or click on certain links available on our articles, our partners may compensate us for displaying the content to you or make a purchase or fill a form. This will not incur any additional charges to you. To make things simpler for you to identity or distinguish advertised or sponsored articles or links, you may consider all articles or links hosted on our site as a commercial article placement. We will not be responsible for any loss you may suffer as a result of any omission or inaccuracy on the website.
Headlines

Factbox-Strikes, protests in Europe over cost of living and pay 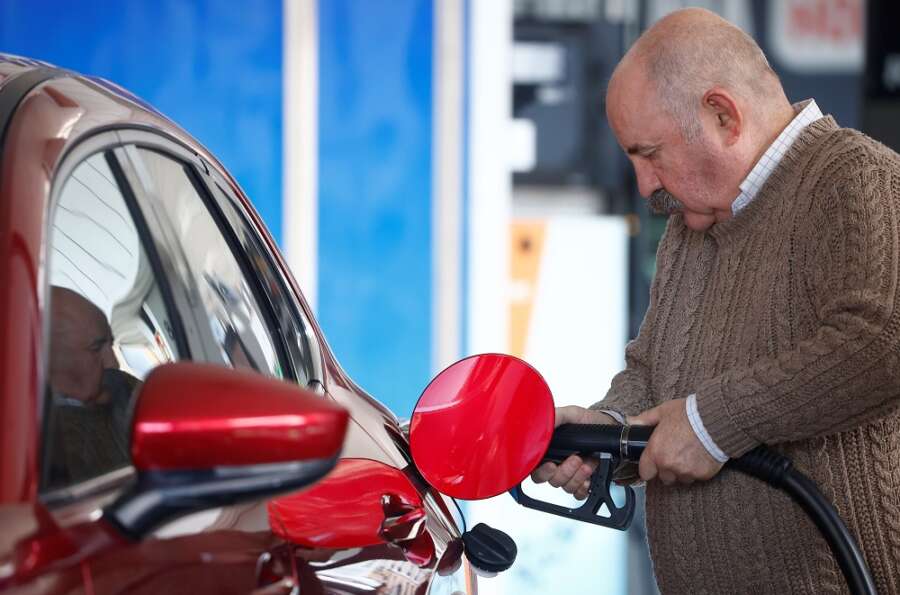 (Reuters) – European countries are facing strikes and protests due to high energy prices and mounting costs of living. Here are details of some industrial actions and demonstrations.

* Nurses in Britain will go on strike, the Royal College of Nursing (RCN) said on Nov. 5, adding that its members had faced a decade of real-terms pay cuts and that the ballot over the last four weeks was the biggest in its 106-year history.

* Three days of strikes by tens of thousands of British rail workers planned for this week were suspended while “intensive negotiations” are held in a long-running dispute over pay and working conditions, the RMT trade union said on Nov. 4.

The smaller TSSA union said it had also called off planned strikes for Nov. 5, 7, 8 and 9 to hold talks with bosses from Network Rail and other service operators. A separate strike by London Underground staff is planned for Nov. 10.

* Hundreds of workers at London’s Heathrow airport will walk out in the run-up to the soccer World Cup this month over demands for better pay, Britain’s Unite union said on Nov. 4.

The 700 workers – involved in ground-handling, airside transport and cargo, and employed by Emirates Group’s airport services subsidiary dnata and Menzies – will strike for three days starting from Nov. 18, Unite said.

* Britain’s biggest domestic bank Lloyds has offered UK staff a minimum 2,000 pounds ($2,242) pay rise, a source with knowledge of the talks told Reuters on Nov. 3, as lenders and employees across the sector begin annual pay talks that could see wage bills soar.

* A British workers’ union said on Nov. 2 it had secured a 10% pay increase for more than 900 bus workers in East London from bus operator Stagecoach Group amid a surge in cost of living.

* Britain’s Royal Mail on Nov. 1 said members of its largest labour union, the Communication Workers Union (CWU), will conduct two 48-hour strikes in late November and early December, in the run-up to Christmas.

* A British workers union said on Nov. 1 it had secured a 12.5% pay deal for 1,000 beer delivery drivers from logistics company GXO, cancelling strikes that were planned in the run-up to the soccer World Cup finals.

* British Prime Minister Rishi Sunak was challenged by an elderly patient at a London hospital on Oct. 28 who told him it was “a pity” the government did not pay nurses more and he must “try harder”. The largest nursing union has begun voting on taking strike action in a dispute over pay which is lagging soaring inflation, the biggest ballot in its 106-year history.

* But supply at French petrol stations was returning to normal, Energy Minister Agnes Pannier-Runacher said, with fewer than 10% still having problems.

* Around 45% of France’s oil refining capacity remained offline on Nov. 2 following strike action last month, but supply was set to improve, with one major refinery back on stream and another due to return to full capacity by the end of the week.

* France’s EDF said on Oct. 27 it had formally signed a wage agreement for its workers in the country with all unions present at the company.

* German trade union IG Metal Kueste said it had called on several thousand workers to strike on Tuesday at 15 sites, including Airbus in Hamburg.

* Lufthansa and the UFO union have reached an agreement to increase the salaries of 19,000 cabin crew members, the German flagship airline said on Tuesday.

* Thousands of Spaniards packed Madrid’s landmark Plaza Mayor square on Nov. 3 to demand higher pay, in the country’s first mass protest since the start of the cost of living crisis.

Austrian metal workers secured on Nov. 4 an annual pay rise of more than 7% on average, above the 6.3% inflation rate for the negotiating period. The negotiations are seen as a bellwether for other sectors in Austria, which has a strong tradition of collective bargaining and annual negotiated pay increases that generally avert the threat of strikes.