Home Headlines Energy crisis an ‘existential threat’ to EU metal production -Eurometaux
Editorial & Advertiser disclosure
Our website publishes news, press releases, opinion and advertorials on various financial organizations, products and services which are commissioned from various Companies, Organizations, PR agencies, Bloggers etc. These commissioned articles are commercial in nature. This is not to be considered as financial advice and should be considered only for information purposes. It does not reflect the views or opinion of our website and is not to be considered an endorsement or a recommendation. We cannot guarantee the accuracy or applicability of any information provided with respect to your individual or personal circumstances. Please seek Professional advice from a qualified professional before making any financial decisions. We link to various third-party websites, affiliate sales networks, and to our advertising partners websites. When you view or click on certain links available on our articles, our partners may compensate us for displaying the content to you or make a purchase or fill a form. This will not incur any additional charges to you. To make things simpler for you to identity or distinguish advertised or sponsored articles or links, you may consider all articles or links hosted on our site as a commercial article placement. We will not be responsible for any loss you may suffer as a result of any omission or inaccuracy on the website.
Headlines 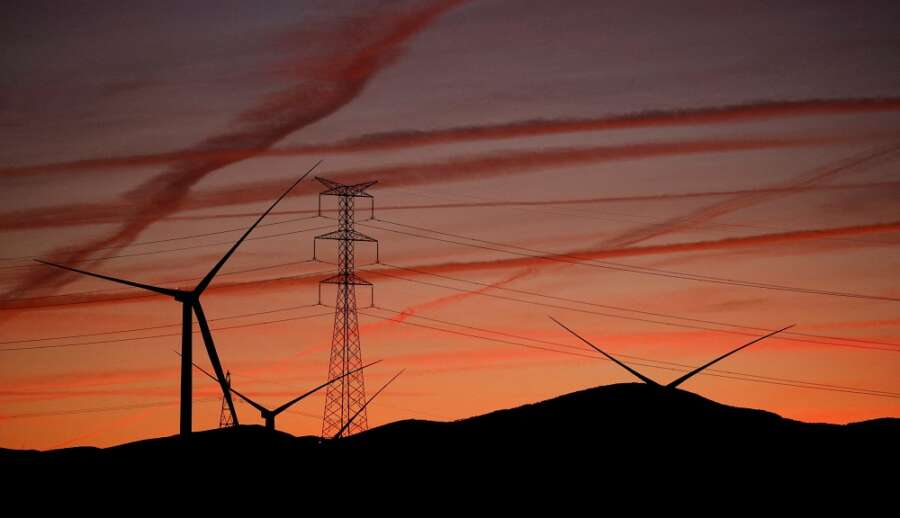 LONDON (Reuters) – The European Union needs to reduce power costs in the region to prevent the permanent closure of metal producing plants in the region, which would increase reliance on imports with higher carbon footprints, industry association Eurometaux said.

About 50% of EU aluminium and zinc production capacity “has already been forced offline due to the power crisis”, Eurometaux said in a letter to EU Commission President Ursula von der Leyen.

EU ministers meet on Sept. 9 to discuss urgent measures to respond to a surge in gas and power prices that is hammering Europe’s industry after Russia curbed gas deliveries to the bloc.

Eurometaux wants the EU to raise the 50 million euro threshold for the relief that EU countries can offer to struggling companies, provide support by capping taxes and surcharges on power and gas and create an emergency EU relief fund for energy intensive industries.

Eurometaux said the energy crisis is an “existential threat to the future of Europe’s metal smelters.

“We call on EU and member state leaders to take emergency action to preserve their strategic electricity-intensive industries and prevent permanent job losses,” Eurometaux said, adding that the letter was signed by chief executives of 40 European companies.

Zinc, aluminium and silicon production cuts have already left consumers in the Europe’s steel, auto and construction industries facing severe shortages, which are being offset by shipments from China and elsewhere.

“Chinese production is 2.5 times more carbon intensive than European zinc production; 2.8 more in the case of aluminium and 3.8 more for silicon,” Eurometaux said.

“We estimate that Europe’s replacement imports of aluminium have already added 6-12 million tonnes of CO2 this year.”

The industry body also wants the EU to ask member states to provide financial help through the carbon compensation scheme.

The scheme allows national governments to award compensation to energy intensive industries to help them recoup some of the costs relating to high carbon prices that they need to pay due to the Emissions Trading System (ETS).

“Base metals, battery metals, and other metals are all needed in higher volumes for Europe’s grid infrastructure, electric vehicles, solar panels, wind turbines and hydrogen electrolysers,” the letter said.