Employers to save £1000 following increase in the Employment Allowance 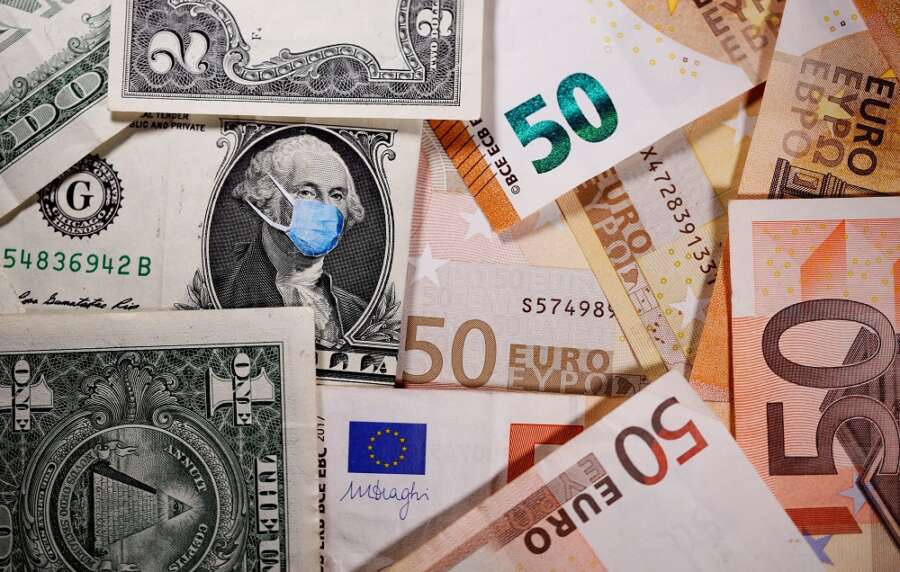 Following Chancellor Rishi Sunak’s2022 Spring Statement, the Employment Allowance has now been increased. And with the war in Ukraine raging, living costs soaring and inflation reaching a 30-year high, it’s a step in the right direction for small businesses across the country.

Speaking in the Commons last month, Mr Sunak said: “The Employment Allowance cuts small businesses’ tax bills, making it cheaper to employ workers. Once again, it is this Government delivering for British business.”

Now more than ever, the government is keen to boost business growth with various incentives for employers.Let’s look in more detail at what the Employment Allowance is, who it benefits and what the changes are.

What is the Employment Allowance and what’s the latest update?

The Employment Allowance essentially helps small businesses reduce their employment costs by cutting their Class 1 National Insurance contributions. As the Chancellor announced in his Spring Statement,theallowance for the 2022-23 tax year will be £5,000- up from £4,000 – starting April 2022. And the further good news is that even businesses with an NI liability of less £5,000 a year can still receive the allowance.

Employment Allowance: The back story

The Employment Allowance was first introduced by the government in 2014. In its earliest iteration, it only offered a £2,000 reduction in employer’s National Insurance contributions although even limited companies with only one director/shareholder could benefit.

The second rise in the EA came in 2016 when the reduction was raised from £2,000 up to £3,000. At that time no other rules changed. However, during the third round of changes in 2020, whilst the reduction became even more generous at £4,000, the rules were altered so that companies with just one director were no longer eligible.

Who can claim the Employment Allowance?

As long as a business has an employer’s NI liability of under £100,000 a year then an EA claim is on the cards.The £5,000 allowance applies to the whole business, rather than employment costs relating to a specific employee.

It’s worth noting that only one payroll can have an EA claim made against it. So if a business runs multiple payrolls unfortunately it can’t claim multiple times.

The Employment Allowance is also deemed to be de minimis state aid if the company produces or sells products and services. It’s a worthwhile exercise to familiarise yourself with the topic of eligibilityon the government website.

What is the process for claiming the Employment Allowance?

HMRC does not automatically apply the Employment Allowance. Companies must instead make HMRC aware that they’re eligible, and that they wish to make a claim.

How the company then makes its claim depends on whether its own payroll software is used, or HMRC’s Basic PAYE tools.

There’s more detail on this on the Employment Allowance – how to claim page of the Gov.uk website.

Can a claim for the Employment Allowance be backdated to cover previous years?

Yes, it can be backdated to a maximum of four years previously.For example, if you wish to submit an Employment Allowance claim for the tax year 2019-20, then the latest you can submit it is the 5thApril 2023.

Looking to claim R&D Tax Credits too? The Employment Allowance could affect it

R&D Tax Credits have, for the last two decades, been a lucrative source of extra income for companies engaging in innovation. In fact, up to 33% of eligible R&D costs can be claimed back from HMRC, in the form of a Corporation Tax rebate or (if the company made a loss) a cash payment. In fact, around £7.4 billion was claimed by UK companies in R&D Tax Credits in the year ending March 2020, according to government statistics. Cash that’s not to be sniffed at.

However, if you intend to claim R&D Tax Credits alongside the Employment Allowance, there are a couple of things you should know.

Firstly, as already alluded to, the Employment Allowance is a type ofstate aid. This means that if you plan to claim R&D Tax Credits under the SME branch of the R&D Tax Credits scheme for employment costs covered by the EA, you won’t be able to. If you could, you’d effectively be claiming state aid twice, which is something that isn’t permitted.

So companies intending to claim R&D tax relief using the more generous SME branch of the scheme are likely to feel the most pain. Furthermore, if this was the path you were hoping to take, you’ll need to calculate the difference between the tax relief claimed using the SME scheme, and what would have been received by using RDEC (knowing that RDEC is not state aid). Only then will you be able to understand clearly how much aid your company has claimed in total. If this difference is in excess of €200,000 spanning any three-year period, the de minimis limit has been reached which therefore typically bars the company from claiming Employment Allowance.

Although it’s not a legal requirement to keep a record of your workings out, it’s strongly recommended you do as HMRC may request to see it at any time. You will also be able to see yourself if your company dips under the de minimis limit and is therefore eligible to claim the EA again.

This may all sound rather concerning, but actually ifyour company is claiming R&D tax relief on all of its employment costs then it won’t really be an issue. It will only get tricky where this isn’t the case. However, companies can still use theRDEC branch of the R&D Tax Credits scheme to claim relief for the £5,000.

Don’t get caught out

The fact is that when claiming R&D Tax Credits alongside other government financial incentives such as the EA, it’s easy to fall foul of the rules. This is particularly the case for start-ups and SMEs. State aid in general is certainly something of a minefield, and HMRC are pretty hot on it.

As one of the UK’s most complex and niche areas of tax, R&D tax relief isn’t something to ‘DIY’ and hope for the best. Instead, the majority of UK companies looking to claim R&D Tax Credits – with or without other types of reliefs and funding alongside -opt to partner with aspecialist R&D tax consultancy.

According to latest government statistics, approximately 1,086,000 employers benefitted from the Employment Allowance in the tax year 2020-21.Figures also show that 86% of companies claiming the Employment Allowance are ‘Micro’ employers with between 1 and 9 members of staff. No doubt for many of them, it’s been a much needed helping hand in these incredibly austere times. Make sure your business doesn’t lose out.

The Importance of Women Entrepreneurship