Home Headlines Chaos, confusion reign ahead of Twitter layoffs
Editorial & Advertiser disclosure
Our website publishes news, press releases, opinion and advertorials on various financial organizations, products and services which are commissioned from various Companies, Organizations, PR agencies, Bloggers etc. These commissioned articles are commercial in nature. This is not to be considered as financial advice and should be considered only for information purposes. It does not reflect the views or opinion of our website and is not to be considered an endorsement or a recommendation. We cannot guarantee the accuracy or applicability of any information provided with respect to your individual or personal circumstances. Please seek Professional advice from a qualified professional before making any financial decisions. We link to various third-party websites, affiliate sales networks, and to our advertising partners websites. When you view or click on certain links available on our articles, our partners may compensate us for displaying the content to you or make a purchase or fill a form. This will not incur any additional charges to you. To make things simpler for you to identity or distinguish advertised or sponsored articles or links, you may consider all articles or links hosted on our site as a commercial article placement. We will not be responsible for any loss you may suffer as a result of any omission or inaccuracy on the website.
Headlines 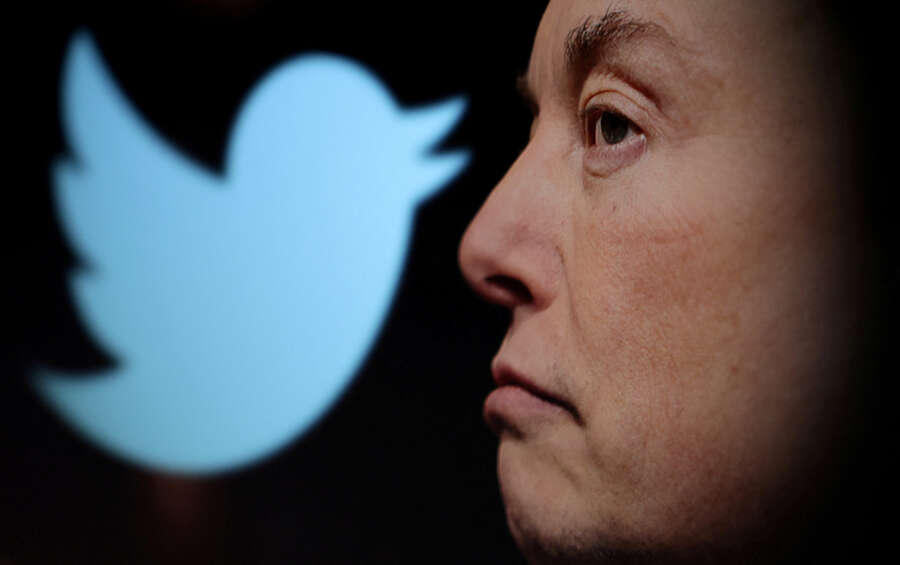 By Sheila Dang and Katie Paul

(Reuters) – Fear and dread spread across Twitter Inc offices on Thursday as 7,500 employees from San Francisco to Singapore feared for job cuts that were planned to hit about half of the staff, according to current and former employees and message board posts shared with Reuters.

Since billionaire Elon Musk took over last week, he has kept employees in the dark. He has not addressed the staff or laid out his plans for the future of the company, leaving workers to study message boards, news reports and tweets by Musk and his advisers for clues about their fate, multiple employees said.

Managers have been forbidden from calling team meetings or communicating directly with staff, one senior Twitter employee said, adding that they were being monitored.

“It feels like we’re working among the Gestapo,” they said.

Employees have largely stopped posting on internal Slack channels for fear of reprisal from new bosses, with many instead taking to venting in encrypted messaging apps and the dedicated Twitter company channel on the app Blind, which provides a space for employees to share information anonymously.

“I’m really worried tweeps,” a Twitter staffer wrote Thursday on Blind, which verifies employees through their work email addresses. Twitter colleagues often refer to each other as “tweeps.”

The comment only scratched the surface of the dark and apprehensive mood inside the social media company now controlled by the Tesla Inc chief executive. Employees are waiting to hear if they will still have jobs on Friday, when layoffs are expected to begin, according to speculation among employees.

WAITING FOR THE AXE

Some Twitter employees have stopped taking calls or responding to emails from clients hounding them for information, because they did not know if they still had jobs, one employee told Reuters.

Others raced to meet deadlines by Friday U.S. time, when they expected the axe to fall, another employee said. One manager tweeted of a photo of herself sleeping on the floor of the office in a silver sleeping bag.

While some worried about annual bonuses or how they would be notified of layoffs, others rushed to apply for jobs at other companies. International employees fretted about the status of their visas. One employee sought advice on Blind on whether it was worth mentioning Twitter on their resume.

Employees who spoke with Reuters said they are learning about changes at their company by observing their work calendars and screenshots of discussion from managers, not from official communication from Musk or other leaders.

One employee confirmed that “days of rest,” which are highly popular company-wide days off, have been removed from calendars for the rest of the year.

“It’s worse than everything you’re reading. Much worse,” answered a Twitter employee.