Home Headlines Britain’s Purplebricks to cut more than 10% of jobs – The Times
Our website publishes news, press releases, opinion and advertorials on various financial organizations, products and services which are commissioned from various Companies, Organizations, PR agencies, Bloggers etc. These commissioned articles are commercial in nature. This is not to be considered as financial advice and should be considered only for information purposes. It does not reflect the views or opinion of our website and is not to be considered an endorsement or a recommendation. We cannot guarantee the accuracy or applicability of any information provided with respect to your individual or personal circumstances. Please seek Professional advice from a qualified professional before making any financial decisions. We link to various third-party websites, affiliate sales networks, and to our advertising partners websites. When you view or click on certain links available on our articles, our partners may compensate us for displaying the content to you or make a purchase or fill a form. This will not incur any additional charges to you. To make things simpler for you to identity or distinguish advertised or sponsored articles or links, you may consider all articles or links hosted on our site as a commercial article placement. We will not be responsible for any loss you may suffer as a result of any omission or inaccuracy on the website.
Headlines 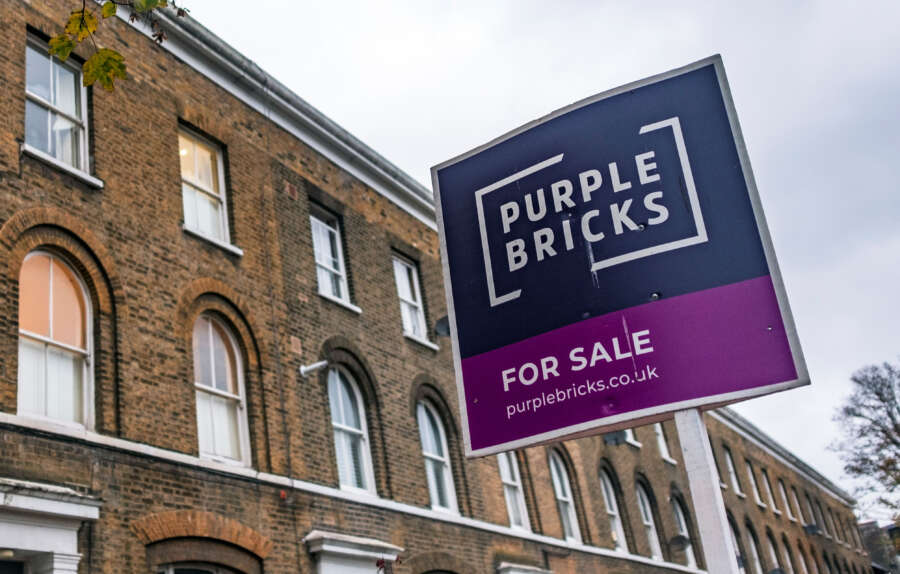 (Reuters) – Purplebricks Group PLC, Britain’s biggest online-only real estate agency, will cut more than 10% of its workforce as part of a cost-cutting program, The Times reported on Wednesday.

The company will lay off more than 100 of its staff of about 800 as part of the program, which is set to conclude on Friday, the newspaper said.

Online-only agencies promote properties for sale or letting but leave more of the work to owners.

Purplebricks has undergone multiple major management reshuffles this year, including the appointment of Dominique Highfield as its new chief financial officer (CFO) in October. The previous CFO, Steve Long, departed after just nine months in the role.

The CFO change came at a turbulent time for the agency, when one of its top-10 shareholders, Lecram Holdings, called for the removal of chairman Paul Pindar, hours after the company in August reported its first annual loss since the pre-pandemic 2019 fiscal year.

Purplebricks did not immediately respond to a request from Reuters for comment.

(Reporting by Jyoti Narayan in Bengaluru; Editing by Bradley Perrett)