Home Headlines World food price index falls for sixth month in Sept -FAO
Editorial & Advertiser disclosure
Our website publishes news, press releases, opinion and advertorials on various financial organizations, products and services which are commissioned from various Companies, Organizations, PR agencies, Bloggers etc. These commissioned articles are commercial in nature. This is not to be considered as financial advice and should be considered only for information purposes. It does not reflect the views or opinion of our website and is not to be considered an endorsement or a recommendation. We cannot guarantee the accuracy or applicability of any information provided with respect to your individual or personal circumstances. Please seek Professional advice from a qualified professional before making any financial decisions. We link to various third-party websites, affiliate sales networks, and to our advertising partners websites. When you view or click on certain links available on our articles, our partners may compensate us for displaying the content to you or make a purchase or fill a form. This will not incur any additional charges to you. To make things simpler for you to identity or distinguish advertised or sponsored articles or links, you may consider all articles or links hosted on our site as a commercial article placement. We will not be responsible for any loss you may suffer as a result of any omission or inaccuracy on the website.
Headlines 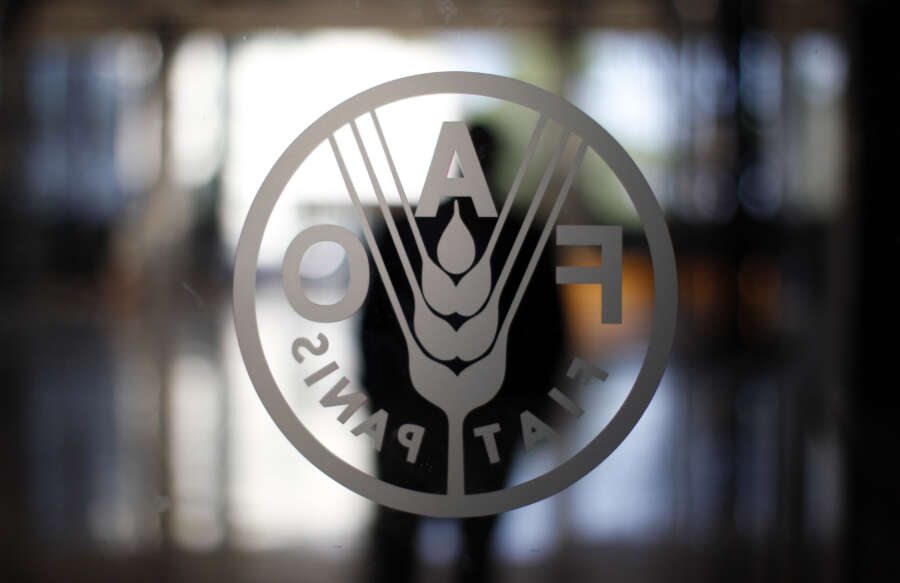 The Food and Agriculture Organization (FAO) said on Friday that its price index, which tracks the most globally traded food commodities, averaged 136.3 points last month versus a revised 137.9 for August.

The August figure was previously put at 138.0.

The index has fallen from a record of 159.7 in March. The September reading was, however, 5.5% higher than a year earlier.

The latest drop was driven by a 6.6% month-on-month fall in vegetable oil prices, with increased supplies and lower crude oil prices contributing to the decline.

Sugar, dairy and meat prices all slipped by less than one percentage point, relieving inflationary pressures.

By contrast, FAO’s cereal price index rose 1.5% month-on-month in September, with wheat prices climbing 2.2% because of concerns over dry crop conditions in Argentina and the United States, strong EU exports and heightened uncertainty over access to Ukrainian Black Sea ports beyond November.

Rice prices rose 2.2%, partly because of worries over the impact of recent severe flooding in Pakistan.

In separate cereal supply and demand estimates, FAO lowered its forecast for global cereal production in 2022 to 2.768 billion tonnes from a previous 2.774 billion tonnes.

UK will not urge public to cut energy use, minister says