Home Technology What ‘Who Wants To Be A Millionaire?’ can teach us about social media marketing
Our website publishes news, press releases, opinion and advertorials on various financial organizations, products and services which are commissioned from various Companies, Organizations, PR agencies, Bloggers etc. These commissioned articles are commercial in nature. This is not to be considered as financial advice and should be considered only for information purposes. It does not reflect the views or opinion of our website and is not to be considered an endorsement or a recommendation. We cannot guarantee the accuracy or applicability of any information provided with respect to your individual or personal circumstances. Please seek Professional advice from a qualified professional before making any financial decisions. We link to various third-party websites, affiliate sales networks, and to our advertising partners websites. When you view or click on certain links available on our articles, our partners may compensate us for displaying the content to you or make a purchase or fill a form. This will not incur any additional charges to you. To make things simpler for you to identity or distinguish advertised or sponsored articles or links, you may consider all articles or links hosted on our site as a commercial article placement. We will not be responsible for any loss you may suffer as a result of any omission or inaccuracy on the website.
Technology

What ‘Who Wants To Be A Millionaire?’ can teach us about social media marketing 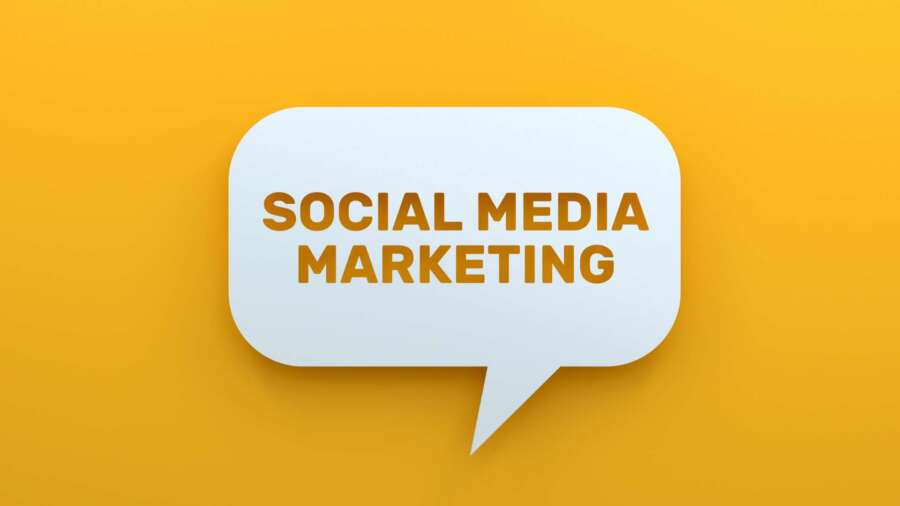 Having returned for season 38 earlier this month, the ITV hit series ‘Who Wants To Be A Millionaire’ has gripped viewers for more than two decades. With just 15 questions standing between contestants and a £1 million prize, the Q&A format is a simple, but addictive one.

By engaging the quiz show enthusiast to apply for the coveted position on the black chair among the dramatic lighting, there’s no surprise that it’s amassed a cult following and has proved a ratings hit for entertainment bosses.

But, what has all this waxing lyrical about a primetime TV series that’s been around since the ‘90s have to do with social media marketing? Well, in this instance, let’s delve a little deeper and focus purely on the lifelines on offer to contestants when they’re on the show.

Viewers of the UK version will remember the traditional ones of ‘phone a friend’, ‘50:50’, and ‘ask the audience’. More recently, ‘ask the host’ has been added to the mix – alongside the introduction of Jeremy Clarkson. So, if you were the fastest finger first and were faced with 15 questions to answer and collect the million-pound prize, which helping hand would you choose?

If you said ‘ask the audience’ now we’re talking. And this is where clever social media marketing comes into play because, just think about that for a moment. You have the chance to pocket a huge amount of cash and never work another day in your life, and yet you’re placing your fate in the hands of a room full of strangers.

That’s because data can be your best friend in social media marketing.

And, while you might firstly think that’s a frightening prospect, you’re actually in a strong position – because it’s more about numbers than ‘blind hope’.

While you’re perhaps none the wiser in terms of knowing the question, you’re being given the opportunity to retrieve critical data from those who you’ve asked a direct question to. And you’re taking the time to analyse every response before making a decision.

So, when it comes to social media marketing, why aren’t all brands doing more of this when mapping out their ad campaigns? Why are some going gung-ho into a project without firstly asking a customer if they want it or not?

Of course, industry professionals will be confident they know what works, but every consumer’s needs are changing at a rapid rate. Therefore, what you thought they might want, isn’t the case anymore.

It all comes back to data and making sense of everything before you. If you’re not dissecting the numbers, picking out patterns and responding proactively to customer evolution, then your next ad campaign is likely to be a massive waste of crucial social media marketing budget.

Now’s the time to take off those rose-tinted glasses and be okay with placing the power in the audience’s hands. They’ll be able to tell you what they want to see, hear and buy online, and you’ve got to be prepared to listen and respond positively and proactively.

That’s where you find the real nuggets of information as to what your customers would engage with. For example, it could be an ad that’s offering a discount on your product or a competition to win a luxury prize. When you ask, they should be the ones giving you ‘the final answer’. And when you get it right online, your social media marketing campaigns will reap the benefits.