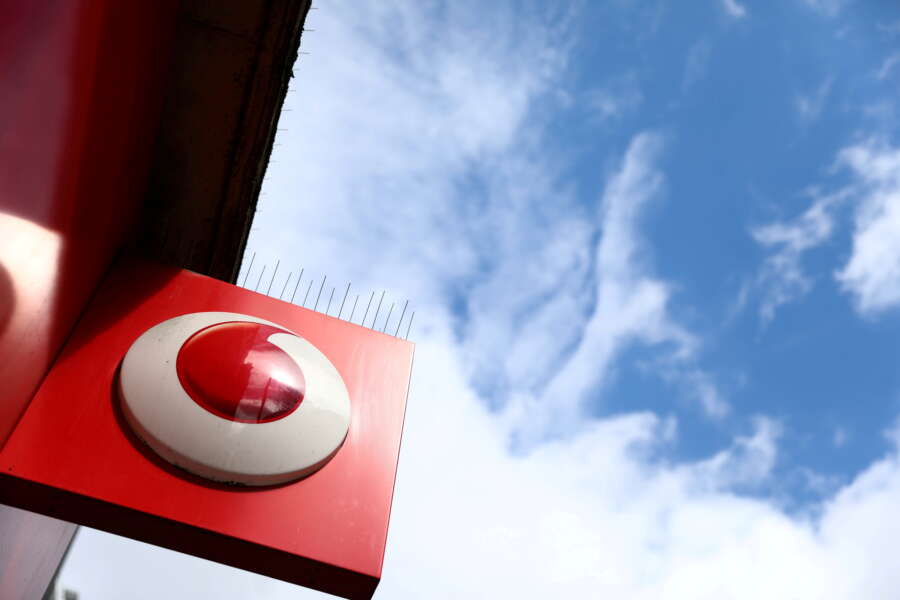 Chief Executive Nick Read said the company was back to service revenue growth in Europe as well as Africa as it reported a 3.3% rise in service revenue.

“This growth was broad-based within both consumer and business segments, with the vast majority of our markets contributing,” he said.

Vodafone shares were trading 2% higher in early deals on Friday as revenue growth beat analysts’ forecasts of a 1.4% rise.

Retail footfall across its four largest markets was up 70% year-on-year but still 40% below pre-COVID levels, Read said.

Roaming and visitor revenue also made only a partial recovery, up 56% on last year when strict COVID-19 restrictions were in place in Europe but 54% lower than pre-pandemic levels.

“The recovery was never going to be linear,” Read told reporters.

“We would like to think that when we get to September and the back to school season that we are largely in a more normalised environment. But it won’t be normal, it will be normalising.”

The company said it maintained momentum in its biggest market Germany, with growth accelerating to 1.4% against 1.2% in Q4, while both Britain and Spain returned to quarter-on-quarter growth as COVID-19 restrictions eased.

Continued competition in Italy resulted in a 3.6% decline, against a 7.8% decline in the previous quarter.