Home Headlines UnitedHealth to sell Change Healthcare’s claims business for $2.2 billion
Our website publishes news, press releases, opinion and advertorials on various financial organizations, products and services which are commissioned from various Companies, Organizations, PR agencies, Bloggers etc. These commissioned articles are commercial in nature. This is not to be considered as financial advice and should be considered only for information purposes. It does not reflect the views or opinion of our website and is not to be considered an endorsement or a recommendation. We cannot guarantee the accuracy or applicability of any information provided with respect to your individual or personal circumstances. Please seek Professional advice from a qualified professional before making any financial decisions. We link to various third-party websites, affiliate sales networks, and to our advertising partners websites. When you view or click on certain links available on our articles, our partners may compensate us for displaying the content to you or make a purchase or fill a form. This will not incur any additional charges to you. To make things simpler for you to identity or distinguish advertised or sponsored articles or links, you may consider all articles or links hosted on our site as a commercial article placement. We will not be responsible for any loss you may suffer as a result of any omission or inaccuracy on the website.
Headlines 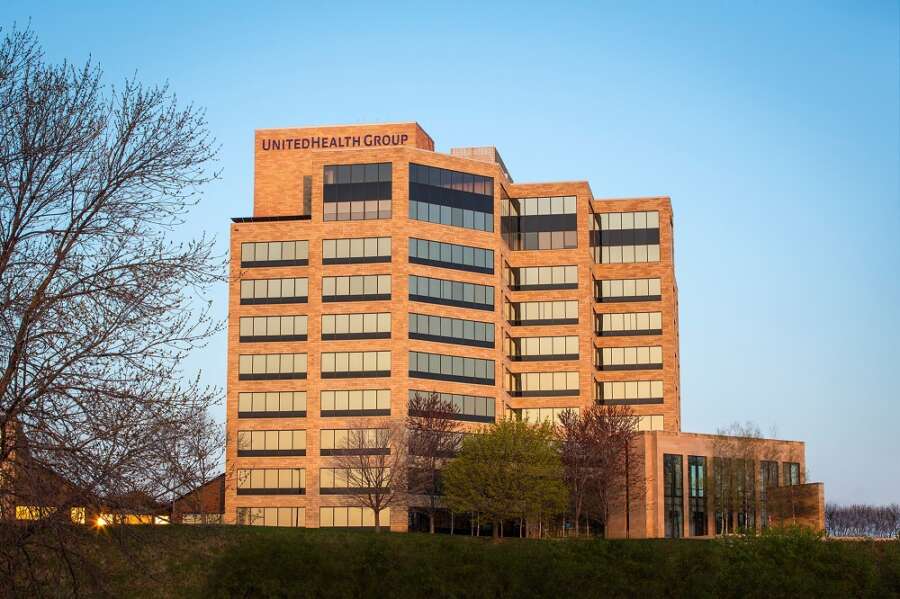 (Reuters) -UnitedHealth Group has agreed to sell Change Healthcare’s claims editing business for $2.2 billion in a move some analysts say could ease regulatory hurdles in the way of an $8 billion merger between the healthcare companies.

Earlier this year, the U.S. Department of Justice (DoJ) sued to stop the acquisition for giving UnitedHealth access to competitors’ data, forcing the companies to extend the deal’s closing date by nine months to Dec. 31.

The sale of the claims business, to private equity firm TPG Capital, will only go through once UnitedHealth’s acquisition of Change is complete, Change said in a regulatory filing. https://www.sec.gov/ix?doc=/Archives/edgar/data/1756497/000119312522116452/d574197d8k.htm

UnitedHealth and Change offer competing softwares for processing healthcare claims and together serve 38 of the top 40 health insurers in the country, the DoJ said in its complaint in February.

Citi analyst Daniel Grosslight said the sale of the claims business will likely remove the DoJ’s argument against the merger, and potentially increase the probability of the deal going through.

“We do not think this will reduce the value of Change to UnitedHealth as there is significant overlap between ClaimsXten and Optum’s PI solution,” Grosslight wrote in a note.

Optum is UnitedHealth’s health services unit which will absorb Change if the acquisition is completed.

UnitedHealth, which has said it would fight the lawsuit, did not have any further comments on the deal beyond the regulatory filing.

“It looks like the market is betting that this transaction could grease the wheels of getting the deal done, considering the Change share movement today in a down market,” Morningstar analyst Julie Utterback told Reuters.

(Reporting by Mrinalika Roy in Bengaluru; Editing by Devika Syamnath)

Make a run for it: Where and when to get running gear