Home Headlines UK’s Hargreaves Lansdown CEO Hill to step down
Editorial & Advertiser disclosure
Our website publishes news, press releases, opinion and advertorials on various financial organizations, products and services which are commissioned from various Companies, Organizations, PR agencies, Bloggers etc. These commissioned articles are commercial in nature. This is not to be considered as financial advice and should be considered only for information purposes. It does not reflect the views or opinion of our website and is not to be considered an endorsement or a recommendation. We cannot guarantee the accuracy or applicability of any information provided with respect to your individual or personal circumstances. Please seek Professional advice from a qualified professional before making any financial decisions. We link to various third-party websites, affiliate sales networks, and to our advertising partners websites. When you view or click on certain links available on our articles, our partners may compensate us for displaying the content to you or make a purchase or fill a form. This will not incur any additional charges to you. To make things simpler for you to identity or distinguish advertised or sponsored articles or links, you may consider all articles or links hosted on our site as a commercial article placement. We will not be responsible for any loss you may suffer as a result of any omission or inaccuracy on the website.
Headlines 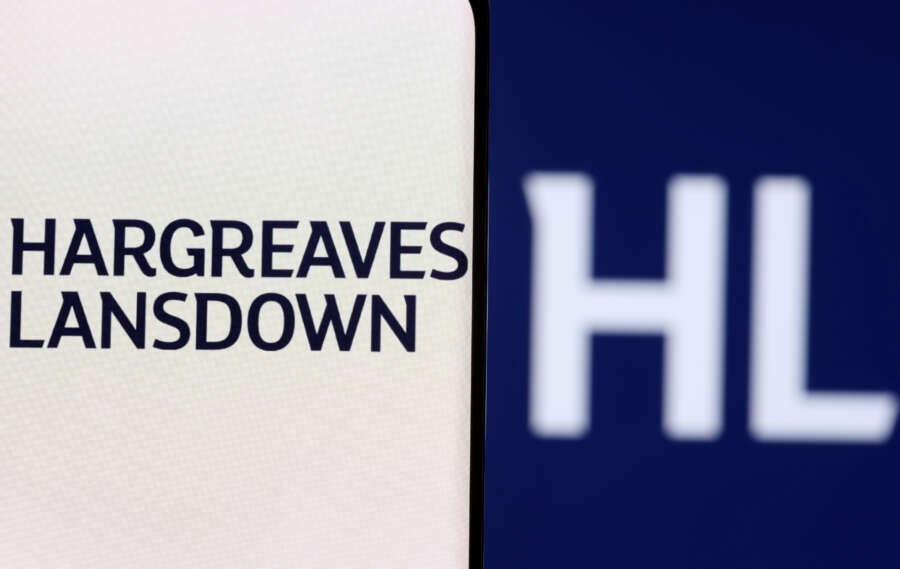 (Reuters) -Hargreaves Lansdown said on Monday its Chief Executive Officer Chris Hill would step down after more than five years in the role.

The British investment platform and digital wealth manager also issued a trading update two days ahead of schedule and reported assets under administration of 122.7 billion pounds ($138.41 billion) as at Sept. 30, down from 123.8 billion pounds at the end of June.

Hargreaves and other wealth managers saw their assets under management rise after the COVID-19 pandemic took hold as lockdown savings and low interest rates drove up inflows, but are now witnessing a drop in assets on growth concerns due to the conflict between Russia and Ukraine.

Hill, 51, would be available until his successor was appointed and to allow time for a handover up to November 2023, Hargreaves said in a statement.

“The departure of the CEO will raise questions on whether a new CEO might decide to lower Hargreaves Lansdown fees, which would make it regain competitiveness, but with short-term substantial headwinds to revenues,” said analysts at JP Morgan.

Hargreaves has also been hit this week by a multi-million pound lawsuit as 3,200 investors filed claims against the London blue-chip company over the failure of veteran investor Neil Woodford’s flagship fund, which was available on the Hargreaves platform.

The company on Monday reported a slowdown in its net new clients number and net new business for its first trading quarter. New business dropped to 700 million pounds versus 1.3 billion pounds a year ago.

But total revenue rose 15% in the period thanks to higher interest rates.

“Although flows into risk-based investments remain subdued, both client and asset retention rates remain strong and in line with last year,” Hill said in a statement.