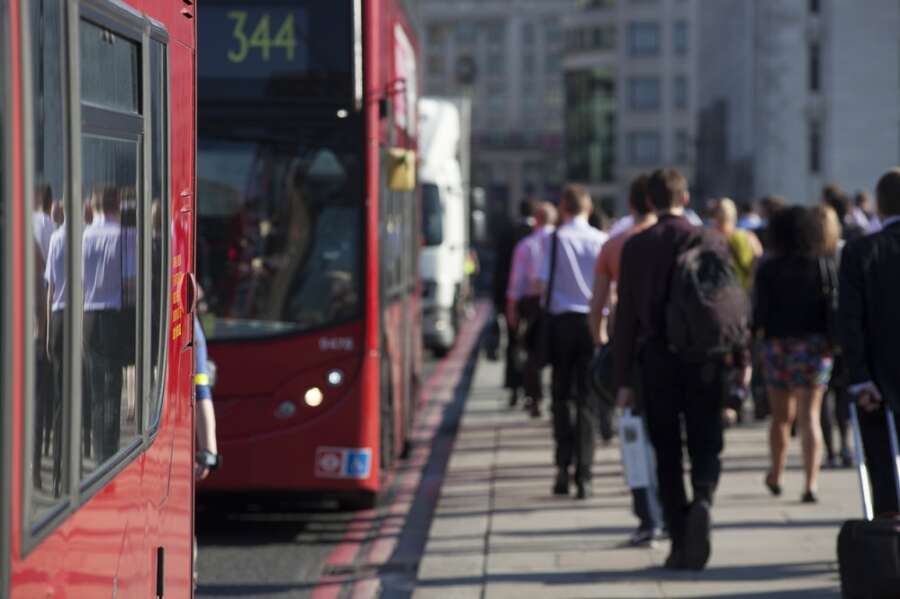 While hiring across the UK saw fewer fluctuations than other leading global economies, the country is experiencing a significant talent crunch, with application numbers halving by the end of last year. That’s according to the latest Global Industry Report from JobAdder, which assesses how in-house HR and recruiters are faring in a post-COVID-19 world.

The research, which analysed data trends across JobAdder’s in-house and agency users in the UK, Australia, New Zealand, the US and Canada, reveals that the UK employment market reported fewer fluctuations in hiring last year than the other countries monitored in the study.

The UK kicked off 2021 with a strong start, with average jobs created up 26% in Q1 2021 when compared to Q4 2020. While this number dropped slightly during the second quarter of last year as further COVID-19 restrictions impacted hiring, recruitment increased 4% quarter-on-quarter in Q3.

JobAdder’s report also reveals that during this period, the UK reported a 56% decline in the average number of applications for agency users between Q1 and Q4 2021, and a 50% decrease for in-house users during the same time frame. Year-on-year comparisons for jobs posted by in-house hiring teams saw the greatest drop in the final quarter, down 58% on 2020’s figures.

“The UK’s hiring landscape reported significant increases during the third quarter of last year, with the Office for National Statistics reporting record vacancy numbers around the summer months. However, the shortage of candidates is a concern for employers and recruitment agencies alike. To see both in-house hiring teams and staffing companies reporting drops in applicant numbers highlights the extent of the talent crunch the UK is facing.

“While there is no easy fix when it comes to solving the skills shortage, it’s clear that change is a necessity. We can no longer continue to battle and compete for talent as either in-house or agency recruiters. There needs to be a fundamental shift in what skills are considered a necessity, what can be trained and what impact this has on the way new recruits are communicated with.”

May 3, 2022
Editorial & Advertiser disclosureEditorial & Advertiser disclosureOur website provides you with information, news, press releases, Opinion and advertorials on various financial products and services. This is not to be considered as financial advice and should be considered only for information purposes. We cannot guarantee the accuracy or applicability of any information provided with respect to your individual or personal circumstances. Please seek Professional advice from a qualified professional before making any financial decisions. We link to various third party websites, affiliate sales networks, and may link to our advertising partners websites. Though we are tied up with various advertising and affiliate networks, this does not affect our analysis or opinion. When you view or click on certain links available on our articles, our partners may compensate us for displaying the content to you, or make a purchase or fill a form. This will not incur any additional charges to you. To make things simpler for you to identity or distinguish sponsored articles or links, you may consider all articles or links hosted on our site as a partner endorsed link.