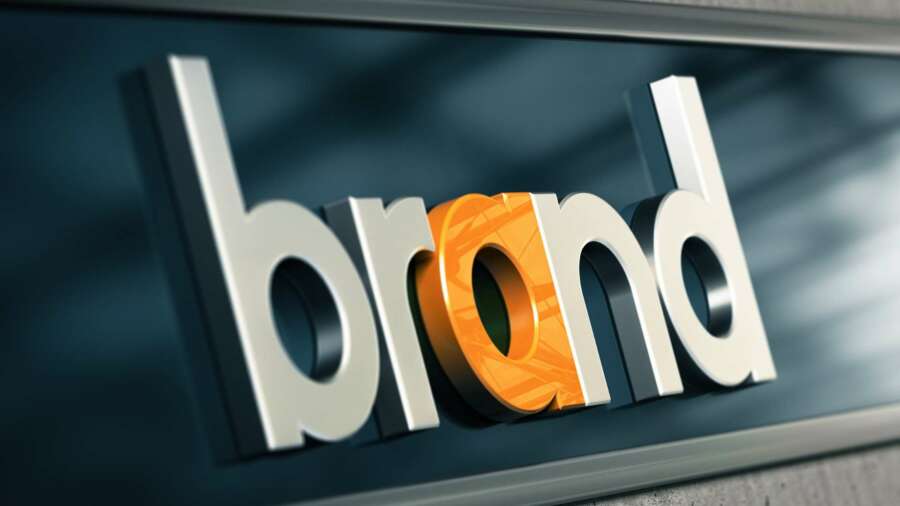 In this series, experts at intellectual property firm, Mathys & Squire reflect on some of Google’s top trending topics throughout the unprecedented year of 2020. The first article, by trade mark associate Robin Richardson, explores the significance of brand protection, using hit Netflix series Tiger King as a case study.

The 2020 lockdowns were a difficult time for many. Some turned inwards, some turned to exercise, but most turned to Netflix. Of all the popular series and films released throughout 2020 by the world’s largest subscription streaming service, one docu-series truly took the crown from The Crown, and why not – it is after all Tiger King!

For those who have not had the opportunity to ‘Baskin’ all the glory that is the tale of Tiger King, the documentary centres around the rivalry between two individuals, Joe Exotic and Carole Baskin. Joe Exotic (who sports a blonde mullet which would make most 80’s rock stars green with envy) ran a questionably legal big cat zoo in Wynnewood, Oklahoma which drew the wrath of Carole Baskin, a self-proclaimed animal rights crusader who founded an equally questionable big cat ‘rescue’ centre.

The rivalry between the two, which should have centred around the care of big cats, ultimately turned to a personal feud so bitter that it lands Exotic in jail with, amongst other severe animals rights violations, a conviction for attempting to hire a hitman to kill Baskin.

But what exactly does the documentary have to do with intellectual property (IP) law? Well, Baskin’s goal was purportedly to shut down Exotic’s zoo permanently. Whilst Exotic’s own actions may have landed him in jail, it was Baskin’s successful trade mark and copyright disputes which handed her control of Exotic’s zoo in June 2020.

At the centre of the disputes was Exotic who, in his quest to taunt his rival and damage Baskin’s corporation, decided to use her corporation’s trade mark ‘BIG CAT RESCUE’ in relation to a road show exhibiting big cats across the US. Exotic, however, did not use an identical trade mark, instead adding the word ‘ENTERTAINMENT’ to form ‘BIG CAT RESCUE ENTERTAINMENT’, which (unfortunately for him) was not sufficient to avoid an infringement of the registered trade mark. His case was not helped by the multitude of copyright infringements that were levelled against him for the unauthorised use of photographs owned by Baskin and her corporation. In the end, the court ordered that Exotic pay $953,000 in damages (primarily relating to the trade mark dispute) and legal fees. With Exotic unable to pay the order, the court ordered control of the zoo to be handed over to Baskin in June 2020.

Exotic’s actions and Baskin’s success highlights both the strength of trade mark and copyright protection, as well as the dangers of not having a grasp of IP law and the implications of infringement when launching a business or sharing content online. Although the case of Tiger King is unusual, to say the least, it does serve as a reminder that proper counsel should always be sought before using a trade mark or sharing content that you do not own – after all that’s what all the “Cool Cats And Kittens” would do (to quote Carole Baskin)!

Predictions for the marketing industry in 2021

Focus on marketing efficiency in 2021 – and act proactively