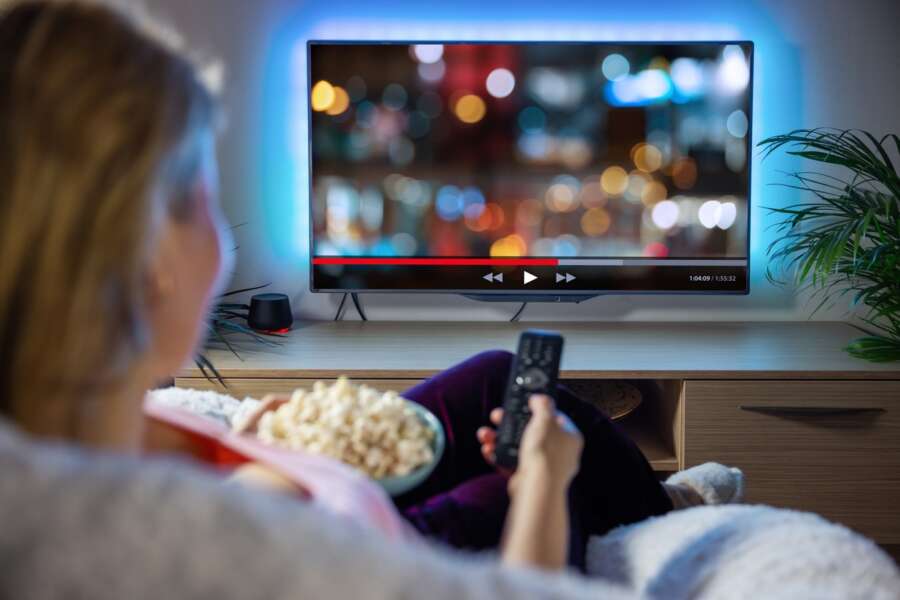 NoDepositDaddy.com can reveal the most expensive halftime Superbowl show was the 2020 performance by Shakira and Jennifer Lopez at the Hard Rock Stadium in Florida. With a performance duration of 14 minutes and 21 seconds and reports suggesting the production cost valued at $13million; the iconic show is estimated to have cost $15,099 per second and a whopping potential $905,923 per minute. This performance is also noted to have been the most popular, racking up an impressive 221 million views for the 15 song setlist.

Placing second is the Katy Perry halftime show in 2015 at the University of Phoenix Stadium in Arizona. With a duration of only 12 minutes and 35 seconds and a reported production cost of $10million, one second of the performance is estimated to have cost $13,245 and $794,702 per minute. The performance that famously featured shark back up dancers and infamous ‘backpack kid’ has racked up 62 million YouTube views with an 8 song setlist.

The third most potentially expensive halftime performance per second was by Coldplay in 2016 at California’s Levi Stadium. With a performance duration of 13 minutes and 12 seconds, and a reported budget of $10million, the halftime show is estimated to have cost $12,626 per second and $757,576 per minute.

Following closely behind in fourth with 73 million views on YouTube is the 2017 halftime performance by Lady Gaga at the NRG Stadium in Texas. With her 7 song setlist running at 13 minutes and 34 seconds and reported production costs of $10million, the performance is estimated to have cost $12,285 per second and $737,101 per minute.

Most popular halftime show of the last 10 years

We hope you find this release of use!

If you have any questions, please don’t hesitate to contact me. For editorial images on the top 5 performers mentioned, please see the Dropbox link here, we do ask that you please credit the images appropriately.

Have a great rest of your week and stay safe!

5 ways to up your lighting game

5 ways to up your lighting game

Are you a sugar addict?

Apparel 2.0 – Clothes that Know the Truth

Harnessing the power of super-deduction for business growth

June 30, 2021
Editorial & Advertiser disclosureEditorial & Advertiser disclosureOur website provides you with information, news, press releases, Opinion and advertorials on various financial products and services. This is not to be considered as financial advice and should be considered only for information purposes. We cannot guarantee the accuracy or applicability of any information provided with respect to your individual or personal circumstances. Please seek Professional advice from a qualified professional before making any financial decisions. We link to various third party websites, affiliate sales networks, and may link to our advertising partners websites. Though we are tied up with various advertising and affiliate networks, this does not affect our analysis or opinion. When you view or click on certain links available on our articles, our partners may compensate us for displaying the content to you, or make a purchase or fill a form. This will not incur any additional charges to you. To make things simpler for you to identity or distinguish sponsored articles or links, you may consider all articles or links hosted on our site as a partner endorsed link.