Home Business To rebrand, or not to rebrand, that is the question
Business

To rebrand, or not to rebrand, that is the question 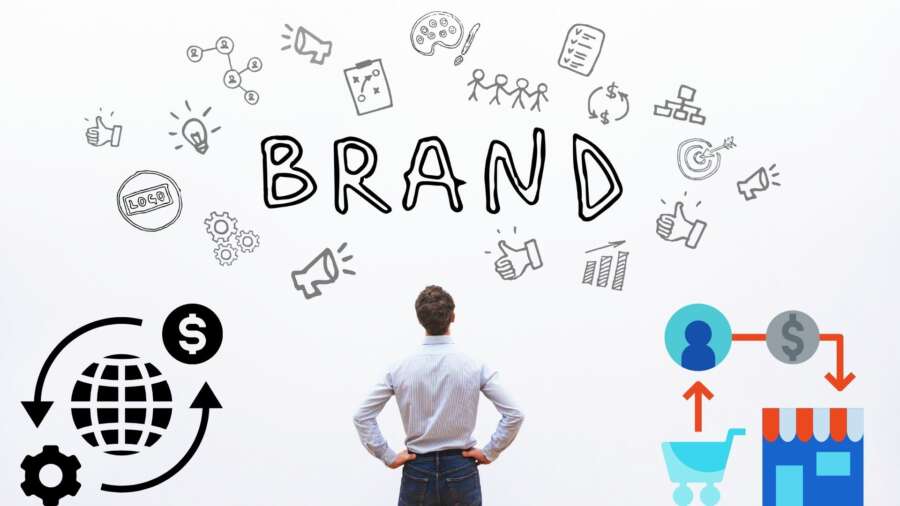 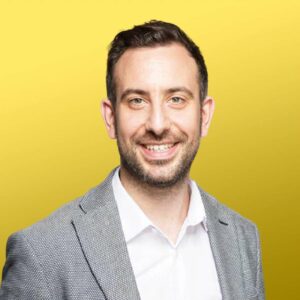 Building a strong brand – one that signals trust amongst consumers and communities, while standing out from competitors – can take many years. Some of the world’s most famous brands have spent decades building their image, and over time distilling their brand assets down to iconic simplicity. The instantly recognisable golden arches of McDonalds, the green Starbucks siren, or even a single colour like Tiffany & Co.

When branding become subconscious, it is clear, effective, and can influence consumers to associate a brand with a specific quality, product or a company’s purpose – even going so far as to create an emotional connection.

Recently, we’ve seen several high-profile rebrands from UK businesses. But rebranding isn’t always straightforward. And comes with questions and consequences. Customers have spent years, sometimes even lifetimes, associating attributes with certain brands. If that changes, they’ll have to learn a whole new set of codes. Fast.

If a rebrand is on the cards, businesses should think hard about why they are considering a change and what the benefits versus the risks truly are. When brands move away from what is already established in people’s minds, it can have a detrimental impact. It’s vital to consider whether a rebrand is going to bring loyal customers along with it, while also attracting new consumers.

Tropicana’s famous rebrand in the noughties is a prime example of a company failing to keep the customer in mind, as it underestimated how powerful its brand already was among shoppers. The $35 million rebrand resulted in a $20 million loss in sales in the first month alone. In just under a month, Tropicana scrapped the new design, which blended into a sea of sameness on the supermarket shelves, reverting to its original beloved branding.

Fundamentally, there are five key scenarios in which companies might consider a rebrand.  Each have their own considerations and implications.

As brands develop, so do their audiences. Oatly is a great example of this in action: the oat-based dairy alternative was originally created as a product that targeted people with a dairy sensitivity, or vegans, and was primarily sold in niche, health-focused food stores in the Nordics. Fast-forward to 2012, when Tony Peterson took the helm as CEO, Oatly transformed its brand to something much more modern and with broader appeal. Rather than sink into a sea of sameness, the rebrand allowed Oatly to have attitude and stand out. It had truly arrived.

As part of his ambition for the company, Peterson restructured the business and put creative at the core. To target a completely different audience, the branding was dramatically switched up, becoming almost unrecognisable, but most importantly: fun, exciting and culturally relevant. It has quickly become the go-to milk alternative for a generation of savvy, eco-conscious consumers and coffee stores alike.

In a world where consumers are often overwhelmed with information and content to digest, many brands have opted to become more minimalistic to help cut through. Legacy brands can become complicated and unwieldy over time, which is why many have looked to simplify in an increasingly digital world. Whether it’s a logo, colourway or typeface, brands are having to consider each customer touchpoint to ensure meaning and readability aren’t compromised.

In recent years, we’ve seen many companies simplify logos; Uber, Google, Spotify and Pepsi are just a few examples. Even the famous Mr. P received a haircut last year and lost his famous red bowtie when Pringles UK rebranded its mascot to modernise its branding and packaging design.

The secret of this approach is being able to say more with less.

Back in 2014, author Jonathan Gottschall told the audience at his TED talk, “the stories we consume shape us profoundly, they shape our attitudes, our beliefs, our behaviours” – and it’s true. As humans, stories define who we are, and they help us digest a narrative. Storytelling has always played a significant role for brands, creating mutual understanding and real connections with customers. The best brands have an authentic story to tell.

Just look at Airbnb and its beautiful story of promising to transform the way people travel, enabling them to explore the world, not as a tourist, but to truly ‘Belong Anywhere’. The company believed this concept needed its own symbol, one that could be drawn by anyone and viewed anywhere as a symbol of belonging. This is how its logo was created. Known as the Bélo, the logo combines four ideas: people, places, love and Airbnb.

The icons for these elements coming together as a logo instantly tell a story, in an ownable and contemporary way. If a brand is looking to resonate with its audience on a deeper level, rebranding to tell its story is a quality option.

Similarly, brands may look to a rebrand to communicate their purpose, new or evolved, more effectively. Purpose-led businesses are proven to perform better. They attract the best talent, keep them motivated and energised, and win loyal customers in a transient world. The bottom line is this: purpose drives growth.

A study by Deloitte found that many consumers make decisions based on how brands treat their people and the environment, and how they support the communities in which they operate. But, if a brand is going to talk about its purpose externally, its identity needs to align. For example, if a company says it’s an inclusive brand but has a logo that is inaccessible or can’t be viewed by people with certain disabilities, that’s not an inclusive identity. So rebranding is a way of making sure the brand is living up to, and showcasing, its purpose.

Finally, a brand might look to rebrand following a crisis that has significantly impacted its reputation. This isn’t straightforward, however. No business can rebrand itself out of a bad situation – a new name or logo isn’t going to make it better. If a brand faces, or has faced, a crisis, that means the business fundamentally needs to change behind the scenes.

Once a company has repositioned its brand – gone deep under the surface and solved any internal issues that resulted in the reputational damage in the first place – only then can it think about aesthetics and actioning a rebrand, otherwise, it’s like painting over something. It’s inauthentic and it doesn’t feel honest, open, and it could even backfire to the point where it actually makes customers trust a brand less.

Ultimately, trust plays a key role in the relationship brands hold with consumers. Any rebrand therefore needs to be communicated effectively and ideally co-created with stakeholders – customers, employees, investors, shareholders. Anyone that touches the brand should have a part to play.

Broadly speaking, there are two types of brands: legacy and new-to-the-world.

To avoid any confusion, legacy brands need to ensure clear and consistent messaging around why a rebrand is taking place and what it means for those customers who have spent years following them.

‘New-to-the-world’ brands have been born into a social media generation and as a result, many have built communities on constant exchange of information and ideas between customers and the company. Brands like this really listen to what their customers are saying – it’s a two-way conversation. As a result, if a company in this category is thinking of rebranding, it must open a dialogue with its customer community.

Brands can spend decades building trust and recognition among consumers – a rebrand can sometimes mean wiping the slate clean and starting from zero. It’s not something that can be undertaken as a ‘quick fix’ to reputational challenges, but only when it is the best possible means of achieving a long-term, strategic ambition. Achieving the extraordinary.

Simply put, before you change a thing – have a clear understating of what assets you truly own, what associations do consumers hold in their minds, and what is the true purpose of the rebrand. Done badly, it can cause more damage that it was intended to solve. Done carefully, it can be a great success; helping transform a brand for the future.

Stars align for merger between US and European online wellness giants, Ingenio and adviq

May 6, 2022
Editorial & Advertiser disclosureEditorial & Advertiser disclosureOur website provides you with information, news, press releases, Opinion and advertorials on various financial products and services. This is not to be considered as financial advice and should be considered only for information purposes. We cannot guarantee the accuracy or applicability of any information provided with respect to your individual or personal circumstances. Please seek Professional advice from a qualified professional before making any financial decisions. We link to various third party websites, affiliate sales networks, and may link to our advertising partners websites. Though we are tied up with various advertising and affiliate networks, this does not affect our analysis or opinion. When you view or click on certain links available on our articles, our partners may compensate us for displaying the content to you, or make a purchase or fill a form. This will not incur any additional charges to you. To make things simpler for you to identity or distinguish sponsored articles or links, you may consider all articles or links hosted on our site as a partner endorsed link.