Home News thortful show how to ‘Win Mother’s Day’, in second really really really campaign by isobel
Our website publishes news, press releases, opinion and advertorials on various financial organizations, products and services which are commissioned from various Companies, Organizations, PR agencies, Bloggers etc. These commissioned articles are commercial in nature. This is not to be considered as financial advice and should be considered only for information purposes. It does not reflect the views or opinion of our website and is not to be considered an endorsement or a recommendation. We cannot guarantee the accuracy or applicability of any information provided with respect to your individual or personal circumstances. Please seek Professional advice from a qualified professional before making any financial decisions. We link to various third-party websites, affiliate sales networks, and to our advertising partners websites. When you view or click on certain links available on our articles, our partners may compensate us for displaying the content to you or make a purchase or fill a form. This will not incur any additional charges to you. To make things simpler for you to identity or distinguish advertised or sponsored articles or links, you may consider all articles or links hosted on our site as a commercial article placement. We will not be responsible for any loss you may suffer as a result of any omission or inaccuracy on the website.
News 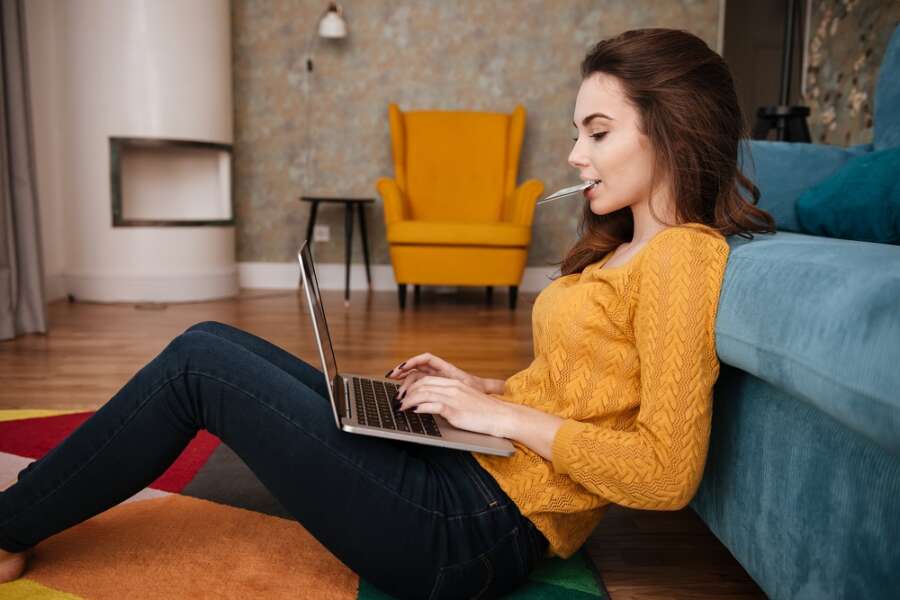 ‘Win Mother’s Day’ features three siblings, each giving their Mum a Mother’s Day card in turn.  The thortful card wins the day, with the thrilled Mum clearing her mantlepiece of all her prized positions to make way for it.

The campaign was written by isobel’s Tom Dyson and Lance Boreham, and directed by Mike Maguire, through Outsider.  It will run across social and digital channels.

Pip Heywood, Chief Commercial Officer at thortful, states:  “Another slam dunk from isobel and the team in terms of a human insight behind our Mother’s Day ad.  Who doesn’t want to win the glory of pride of place on the mantelpiece?  Whilst the rest of the category goes with the obvious, thortful continue to push home the real and it’s that, not deep pockets, that builds brands.”

“Our first campaign for thortful certainly got noticed and was talked about, which was exactly what we were after”, says Jamie Williams, Managing Partner at isobel.  “Whilst our follow up film for Mother’s Day is different, it’s again very much in keeping with thortful’s quirky, playful and insightful personality, which is a lot of fun to operate in”.

thortful are an online marketplace, offering thousands of unique cards created by small independent designers, as well as heartfelt gifts.  The company was founded and is owned by entrepreneur Andy Pearce, who previously founded PowWowNow.