Home Business The next era of ecommerce
Business

The next era of ecommerce 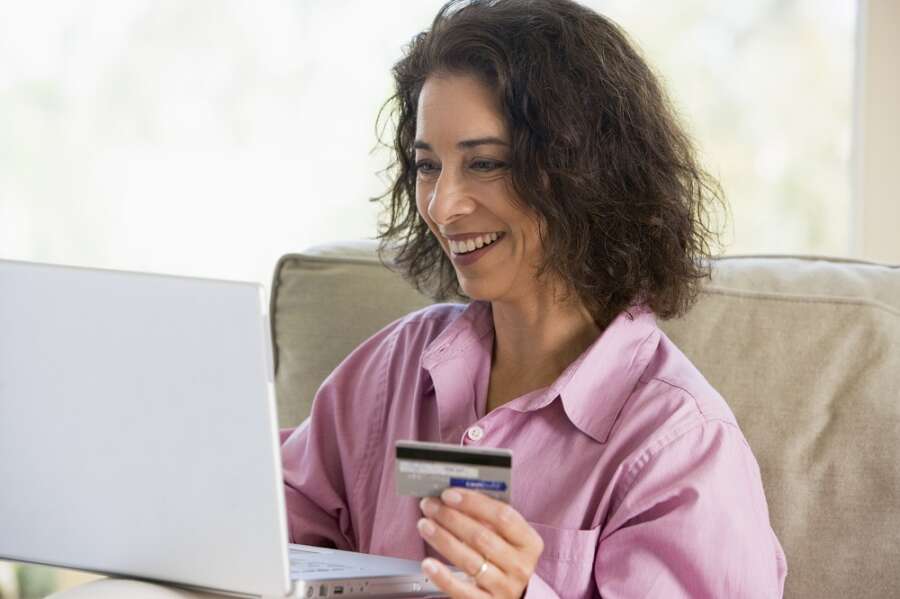 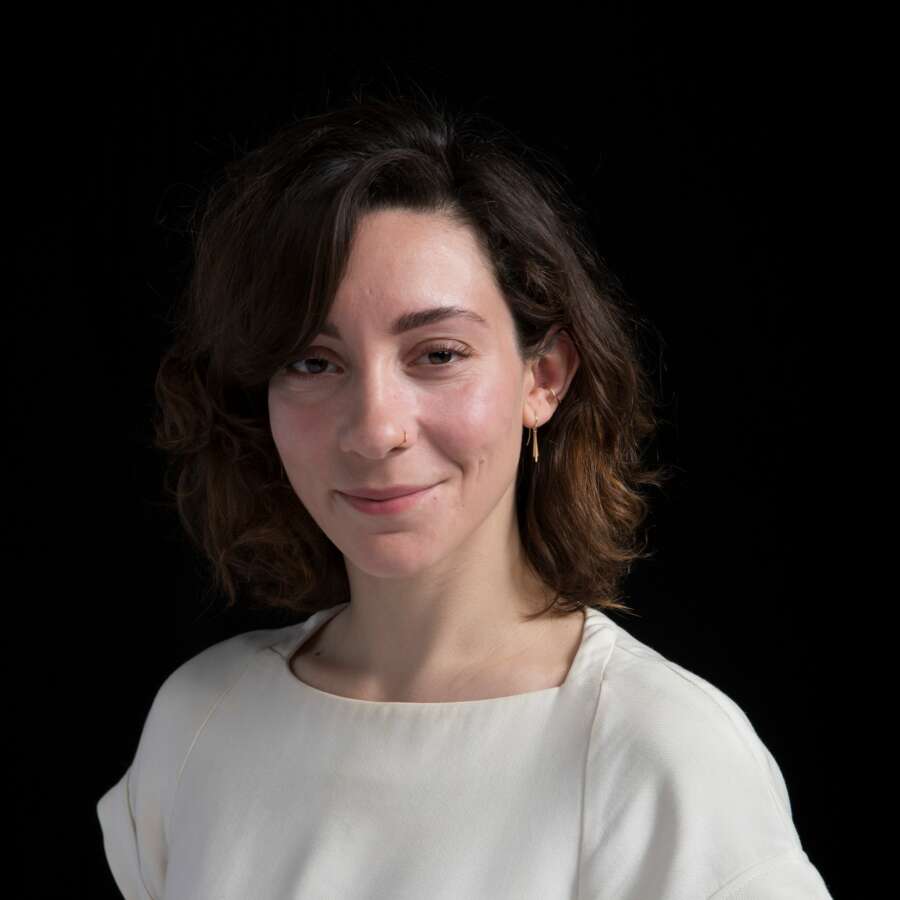 Gaming has been heralded as everything from the new social gathering space to the place where culture is created. Now, it’s becoming the new store—giving rise to virtual products, new ecommerce models and novel retail formats.

With more people spending their time and money on video games, the gaming category is exploding. Two-thirds (67%) of Americans—227 million people—play video games, according to a July 2021 report from the Entertainment Software Association, and more than half (51%) of all gamers play over seven hours weekly. In 2020, American gamers spent 26% more time and 33% more money on games as compared to 2019, according to NPD’s 2020 Evolution of Entertainment report. In line with these growing habits, the gaming industry is booming. The global gaming market reached a value of $173.70 billion in 2020, according to Statista and Mordor Intelligence, and is expected to hit $295.63 billion by 2026.

Importantly, people aren’t just turning to video games for gameplay—they’re using gaming as a place to socialize and connect with friends and family. 61% of UK adults said they played games with friends and family to stay in touch during lockdowns and 76% think online gaming is a good way to bond and make connections with people, according to a May 2021 survey from Xbox. Notably, 91% plan to continue to talk to others digitally to supplement in-person conversations, Xbox found.

As people spend more time in gaming environments, they are becoming spaces of personal expression, where identities are reflected and defined. “In this day and age our digital identity is almost more important than our physical one,” suggests Amber Slooten, cofounder and creative director of digital fashion house The Fabricant.

Over half of luxury consumers say that their perception of a brand is positively impacted when that brand takes part in online gaming experiences, according to Boston Consulting Group’s True-Luxury Global Consumer Insights survey. Of those, 30% say this is because online gaming and digital personas allows them to better express themselves and their style.

To meet consumers where they are and help them better express their unique personality and style in digital environments, brands are reimagining online shopping with digital-only collections and in-game stores—heralding the next era of ecommerce.

And consumers are assigning a high value to digital possessions. Global consumers say that, on average, a digital house is worth over $76,000, an original digital piece of art is worth $9,000, and a digital designer handbag is worth over $2,900, according to original findings from Wunderman Thompson Intelligence’s “Into the Metaverse” report, collected by Wunderman Thompson Data in July 2021. “It makes sense that virtual objects would have real monetary value,” Aglet creator Ryan Mullins told Fast Company. “It’s no different from the way we buy clothes in the real world as a form of self-expression or status.”

Brands are also turning to gaming platforms to create immersive and engaging shopping experiences. Vans World, launched in September 2021, is a virtual skatepark within Roblox where players can practice skateboarding tricks, design their own Vans shoes and skateboards, and try on and purchase virtual gear. Vans World was created as a way for the brand “to tap into Roblox’s culture of self-expression and creativity,” Fast Company reports.

Hyundai is taking a similar approach with its Hyundai Mobility Adventure, launched on Roblox in September. The space contains five “parks” where Roblox users can race, play games, learn about Hyundai’s technologies, and take part in festivals.

Gucci created a virtual world on gaming platform Roblox in May 2021, where users could browse, try on and purchase digital Gucci designs. The same month, Japanese beauty brand SK-II launched a virtual city where visitors can shop and learn about products. It was created to offer “new ways to connect with a new generation of consumers who are yearning for more meaningful experiences with the brands they know and trust,” the brand says.

As consumer habits shift, gaming platforms are becoming a space for socializing and self-expression, paving the way for digital goods and the future of ecommerce. As Lindsay Anne Aamodt, senior director of marketing at IMVU—organizer of the first fashion show held in the metaverse—told Vogue, “real world brands” need to realize that gaming “is a place of mass audiences, where there’s a true opportunity for brand integration, for brand expansion, and for brand expression.”