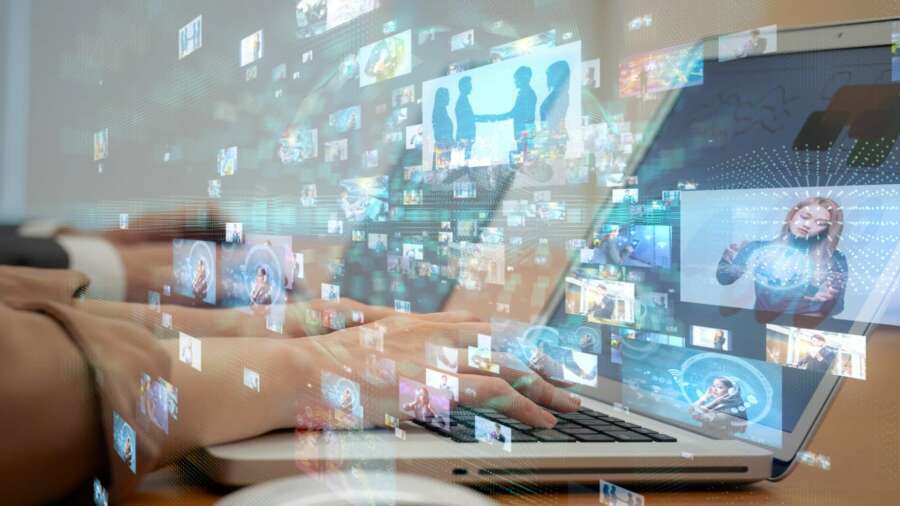 By Morten Petersen, CEO of Worksome

Competition for the best talent is a constant challenge and especially in the marketing and media industries that heavily rely on a freelance workforce from production crews to journalists. Finding and retaining the brightest and most creative employees can mean the difference between just surviving or thriving – something that will be crucial as we go into an economic downturn post COVID-19.

However there is a problem that is fast approaching that will have a heavy impact on retaining talent that many in the advertising and marketing worlds have yet to deal with.

In a crackdown on tax in October 2018, HMRC introduced new rules that would no longer allow freelancers to register themselves as an incorporated business to lower their income tax. The new rules state that the company that a freelance works for, must decide whether they are a genuine freelancer, or have worked for so long at the company that they must be reclassified as a full time employee on PAYE.

This change will have profound implications for businesses who have a large freelance workforce, granting them the legal responsibility for any incorrect decisions made, which could mean large fines.

The finance sector has already started to look at how it resolves the IR35 issue. Some of the big banks have offered the prospect of permanent employment to contractors in order to avoid further administration under IR35. Yet, the Association of Independent Professionals and the Self Employed (IPSE) found that rather than paying more tax or going permanent, a third of contractors decided to stop working with these businesses altogether.

This tells us that the solution to the new legislation does not lie in offering contractors permanent employment. Rather, where businesses fail to properly address the changing legislation in a way that respects their freelancers and their work, they will lose the valuable talent that contractors have traditionally brought to their business.

Actually, the fact that companies are under the impression that a permanent employment contract would appeal to all of their freelancers demonstrates a lack of understanding of the value that freelancers bring to the British workforce.

More than 1 in every 10 (15%) members of the British workforce are self-employed, and freelance talent spans across every sector. On our freelance talent platform, we have talent from the marketing, advertising, media and IT sectors, to name just a few. Even more importantly, freelancing is on the rise, with 1 in 5 of the freelancers on Worksome’s platform having joined since the outbreak of Covid-19.

One reason for this could be that the pandemic and consequent need to work from home has revealed the value of flexible working. Businesses must, therefore, respect freelancers’ decisions to work in the way that they desire, respect their wishes through the IR35 process, or risk losing them and getting left behind in the competition for talent.

The amendments are not only concerning business but freelancers too. The UK’s self-employed workforce have continued to express widespread frustration at the undervaluing of freelance work. Research from IPSE found that in the last quarter of 2020, freelancers worked almost a week more than in the previous quarter, but had reduced their day rates by an average of £16.

These frustrations extend to the government, with our own research finding that over two-thirds (67%) of contractors feel that the government hasn’t done enough to support freelancers through the pandemic. These fears were perhaps validated when the Telegraph revealed that HMRC automated systems could overcharge nearly 1 million freelancers on their tax this year. Self employed workers across the UK are now concerned that the new legislation will allow businesses to undervalue their services – something that they cannot afford after a year of reduced earnings.

What we’re seeing across the media and marketing industry is that many businesses are just delaying the IR35 problem instead of tackling it head on. Perhaps the reason that many businesses are avoiding addressing the impending amendments to IR35 legislation is that they fear the administrative burden attached to them. However, these concerns are unfounded, as there are IR35 solutions available that businesses should make the most of.

Worksome has developed the UK’s only integrated and insured IR35 solution. The solution benefits both parties. For companies, this will ensure an IR35 compliant workforce whilst underwriting their legal responsibility for the decision. For freelancers, it allows them to be correctly categorized in alignment to their working environment, thus removing the friction between freelancer and client.

We are now less than two months away from the new IR35 legislation, and businesses must begin to address the necessary adaptation that this will require of them. Going forward, the companies that support their freelancers through the necessary processes in a manner demonstrating respect and gratitude will be the ones that retain their valuable talent and become the businesses of the future.

The Most Effective Marketing Strategies For Your Online Business

Digital Marketing Trends that will change how brands operate in 2021

June 28, 2022
Editorial & Advertiser disclosureEditorial & Advertiser disclosureOur website provides you with information, news, press releases, Opinion and advertorials on various financial products and services. This is not to be considered as financial advice and should be considered only for information purposes. We cannot guarantee the accuracy or applicability of any information provided with respect to your individual or personal circumstances. Please seek Professional advice from a qualified professional before making any financial decisions. We link to various third party websites, affiliate sales networks, and may link to our advertising partners websites. Though we are tied up with various advertising and affiliate networks, this does not affect our analysis or opinion. When you view or click on certain links available on our articles, our partners may compensate us for displaying the content to you, or make a purchase or fill a form. This will not incur any additional charges to you. To make things simpler for you to identity or distinguish sponsored articles or links, you may consider all articles or links hosted on our site as a partner endorsed link.