Home Finance Stocks fall as strong U.S. payrolls muddies rate bets
Editorial & Advertiser disclosure
Our website publishes news, press releases, opinion and advertorials on various financial organizations, products and services which are commissioned from various Companies, Organizations, PR agencies, Bloggers etc. These commissioned articles are commercial in nature. This is not to be considered as financial advice and should be considered only for information purposes. It does not reflect the views or opinion of our website and is not to be considered an endorsement or a recommendation. We cannot guarantee the accuracy or applicability of any information provided with respect to your individual or personal circumstances. Please seek Professional advice from a qualified professional before making any financial decisions. We link to various third-party websites, affiliate sales networks, and to our advertising partners websites. When you view or click on certain links available on our articles, our partners may compensate us for displaying the content to you or make a purchase or fill a form. This will not incur any additional charges to you. To make things simpler for you to identity or distinguish advertised or sponsored articles or links, you may consider all articles or links hosted on our site as a commercial article placement. We will not be responsible for any loss you may suffer as a result of any omission or inaccuracy on the website.
Finance 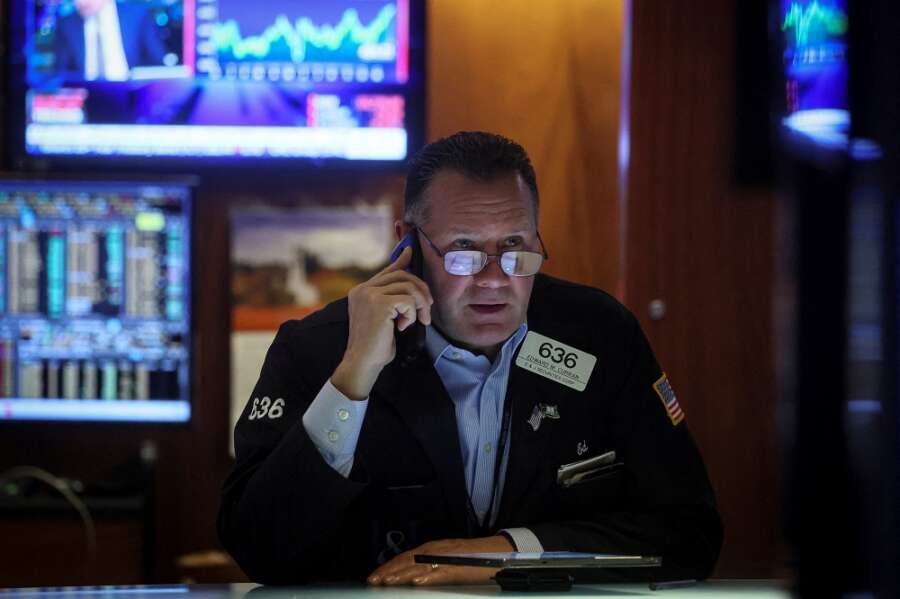 The U.S. Labor Department reported that nonfarm payrolls increased by 263,000 jobs last month compared with economist expectations for 200,000 jobs. And average hourly earnings increases 0.6% up from 0.5% in October.

The report, which came two days after Fed Chair Jerome Powell said it could be time to slow the pace of rate hikes, made investors question whether the central banker would be able to follow through on his suggestion.

“The better-than-expected jobs report is good news for the American worker, and bad news, at least short-term, for risk assets as it supports a hawkish monetary policy by the U.S. Federal Reserve,” Tim Holland, chief investment officer at Orion Advisor Solutions in Omaha, Nebraska.

“That said, it is worth noting that the jobs report is backward looking, and that continuing jobless claims have been climbing. There is a good chance the labor market will slow meaningfully in the first half of 2023, forcing the Fed to consider a much more benign policy stance sooner than many expect.”

For the week the S&P and Nasdaq were on track for their second gain in a row while the Dow was indicating a slight decline.

While the dollar since lost ground gradually, it had jumped sharply after the jobs data was released.

In treasuries, investors also viewed signs of a resilient labor market and rising wages as a worrisome sticky point for the Fed’s efforts to tame high inflation.

Oil futures sank in Friday’s choppy session ahead of a meeting of the Organization of the Petroleum Exporting Countries and its allies (OPEC+) on Sunday and an EU ban on Russian crude on Monday.

Gold prices slipped, also reacting to the implications for interest rates from the robust jobs data.