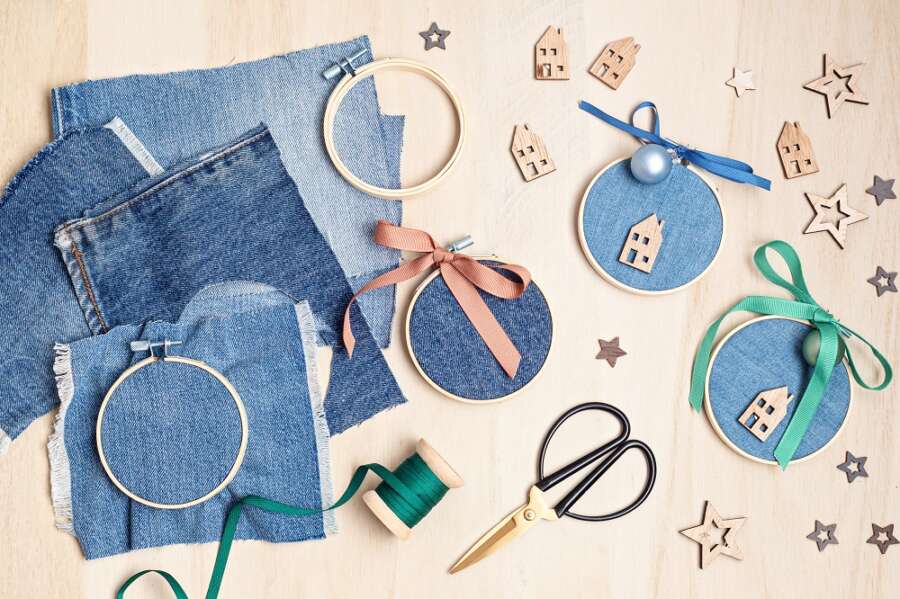 An online search for ‘sustainable Valentine’s Day’ returns more than 19 million results. Purchasing gifts that are going to be loved by the environment, as much as the recipient, is clearly an ever-increasing priority for consumers.

The Scottish Bee Company, a family-owned brand that prides itself on producing uniquely flavourful honey ethically and sustainably, is encouraging shoppers to consider a Valentine’s Day gift that will help boost the declining British bee population – a vital part of the world’s ecosystem.

The brand has launched a number of romantic, premium-quality options, including honey gift boxes, scented beeswax candles, and even the opportunity to sponsor a queen bee. All of the packaging is beautifully made and fully recyclable, making it an environmentally friendly choice. Every purchase also includes a sachet of wildflower seeds to help make gardens even more bee-friendly.

A 10p donation from each jar of honey goes to RePollinate, a charity that aims to protect and improve the UK’s threatened pollinator population through the creation of wildflower spaces in local areas, funded community projects, and engagement and education.

Some of the most popular gifts include:

– Pure Scottish Honey Duo. £20.20. Two 340g jars of heather, blossom or signature blend honey. Each duo, packed in a bespoke gift box, comes with a pack of wildflower seeds for the recipient to sow.
– Candle and Honey Gift Set. £26. Presented in a craft gift box, these can include either two small candles and a 227g jar of heather honey, or one small candle, and two 227g jars of honey (heather and blossom)
– A Trio of Scented Candles. £28.50. Includes a small lavender candle, cinnamon candle and vanilla candle, in a craft bespoke box.
– Sponsor a queen bee. £25. Recipients are sent a certificate for their bee, which will be looked after by an expert beekeeper in Scotland, along with four information booklets, and a cuddly toy bee or a 227g jar of heather honey. Sponsorship helps the UK bee population thrive as £2 of the purchase goes directly to the charity, Repollinate.

The Scottish Bee Company has pledged to increase the local bee population by 20 percent over the next three years, and to raise awareness of what the public can do to help pollinators. So far, they have increased the bee population in Scotland by 23 million.

“Many of the 250 species of wild bee in the UK are declining, and 26 are listed as either ‘critically endangered’, ‘endangered’ or ‘near threatened.’ This includes the pale-tailed mining bee, the moss carder bee, the armed nomad bee and the furry-bellied blood bee,” explains Suzie Millar, co-founder of The Scottish Bee Company. “There are lots of reasons for that. In the UK, 75 per cent of the total land is now agricultural, so the lack of flowers is a major problem for our bees. Climate change is also causing problems, along with new pests, such as the Asian hornet.”

“In the UK, we get through around 4.3 million kg of honey every year. We’re a nation of honey lovers, and we clearly appreciate the efforts of the bees,” she adds. “A fantastic way to say thank you is to buy gifts and products that support their environment, along with doing what we can in terms of adding bee-friendly flowers to our garden, and eating British honey that we know has been ethically and sustainably produced.”

Co-founders, Iain and Suzie Millar, launched The Scottish Bee Company in 2017 because they were saddened at the decline in bee numbers. Their aim was to increase hive numbers in Scotland by giving hives to artisan bee farmers and selling honey on their behalf.

May 3, 2022
Editorial & Advertiser disclosureEditorial & Advertiser disclosureOur website provides you with information, news, press releases, Opinion and advertorials on various financial products and services. This is not to be considered as financial advice and should be considered only for information purposes. We cannot guarantee the accuracy or applicability of any information provided with respect to your individual or personal circumstances. Please seek Professional advice from a qualified professional before making any financial decisions. We link to various third party websites, affiliate sales networks, and may link to our advertising partners websites. Though we are tied up with various advertising and affiliate networks, this does not affect our analysis or opinion. When you view or click on certain links available on our articles, our partners may compensate us for displaying the content to you, or make a purchase or fill a form. This will not incur any additional charges to you. To make things simpler for you to identity or distinguish sponsored articles or links, you may consider all articles or links hosted on our site as a partner endorsed link.