Home Business Shell tightens restrictions on Russian oil buying
Editorial & Advertiser disclosure
Our website publishes news, press releases, opinion and advertorials on various financial organizations, products and services which are commissioned from various Companies, Organizations, PR agencies, Bloggers etc. These commissioned articles are commercial in nature. This is not to be considered as financial advice and should be considered only for information purposes. It does not reflect the views or opinion of our website and is not to be considered an endorsement or a recommendation. We cannot guarantee the accuracy or applicability of any information provided with respect to your individual or personal circumstances. Please seek Professional advice from a qualified professional before making any financial decisions. We link to various third-party websites, affiliate sales networks, and to our advertising partners websites. When you view or click on certain links available on our articles, our partners may compensate us for displaying the content to you or make a purchase or fill a form. This will not incur any additional charges to you. To make things simpler for you to identity or distinguish advertised or sponsored articles or links, you may consider all articles or links hosted on our site as a commercial article placement. We will not be responsible for any loss you may suffer as a result of any omission or inaccuracy on the website.
Business 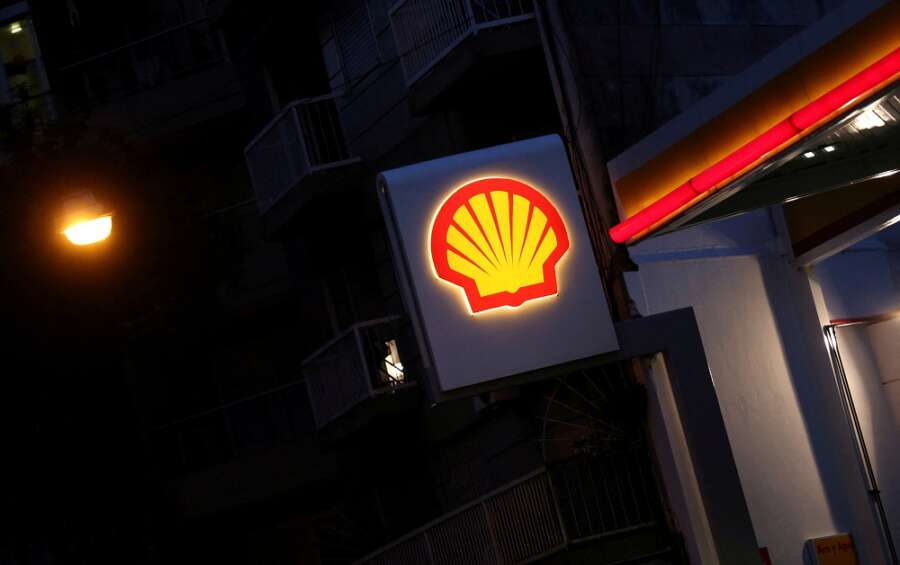 By Ron Bousso and Rowena Edwards

(Reuters) -Shell on Wednesday tightened its restrictions on buying Russian oil, saying it would no longer accept refined products with any Russian content, including blended fuels.

Shell last month said it would phase out buying Russian crude and its involvement in all Russian hydrocarbons from oil to natural gas, after facing an uproar over buying a Russian crude cargo in the days following Moscow’s invasion of Ukraine.

London-based Shell, the world’s largest oil trader, nevertheless continued to accept products with under 50% of fuel from Russia, based on clauses in its trading contracts.

But on Wednesday it said it would no longer accept any such products from Russia.

In a bid for a jet fuel cargo on the Platts trading platform, seen by Reuters, Shell wrote: “It is a condition of this bid that the goods sold and delivered by Seller will not be of Russian Federation (RF) origin, nor have been blended with any product that was produced in RF, nor will the transport of the goods sold commence from or involve transit through RF.”

A Shell spokesperson confirmed the change to its terms.

“We are working to phase out Russian oil and gas from our supply chain while protecting the energy and fuel supplies that millions of people rely on every day. We are making good progress and have taken a further step to tighten our trading terms to help achieve this,” Shell said.

The new terms do not impact Russian crude purchases, while Shell phases those out.

Europe heavily relies on Russian crude oil and refined products, in particular diesel and jet fuel. Russia is Europe’s biggest oil supplier, providing just over a quarter of EU oil imports in 2020, according to data from the bloc’s statistics office Eurostat.

Blending fuels is common practice and can occur at a company level or in storage tanks which contain a mix of fuels from different countries.

Other European companies including TotalEnergies, Repsol and BP no longer buy any refined products with Russian content.

What is the EU’s stance on Russia’s roubles gas payment demand?