Home News Seven in ten believe their local high street has been fundamentally changed by COVID-19
Our website publishes news, press releases, opinion and advertorials on various financial organizations, products and services which are commissioned from various Companies, Organizations, PR agencies, Bloggers etc. These commissioned articles are commercial in nature. This is not to be considered as financial advice and should be considered only for information purposes. It does not reflect the views or opinion of our website and is not to be considered an endorsement or a recommendation. We cannot guarantee the accuracy or applicability of any information provided with respect to your individual or personal circumstances. Please seek Professional advice from a qualified professional before making any financial decisions. We link to various third-party websites, affiliate sales networks, and to our advertising partners websites. When you view or click on certain links available on our articles, our partners may compensate us for displaying the content to you or make a purchase or fill a form. This will not incur any additional charges to you. To make things simpler for you to identity or distinguish advertised or sponsored articles or links, you may consider all articles or links hosted on our site as a commercial article placement. We will not be responsible for any loss you may suffer as a result of any omission or inaccuracy on the website.
News 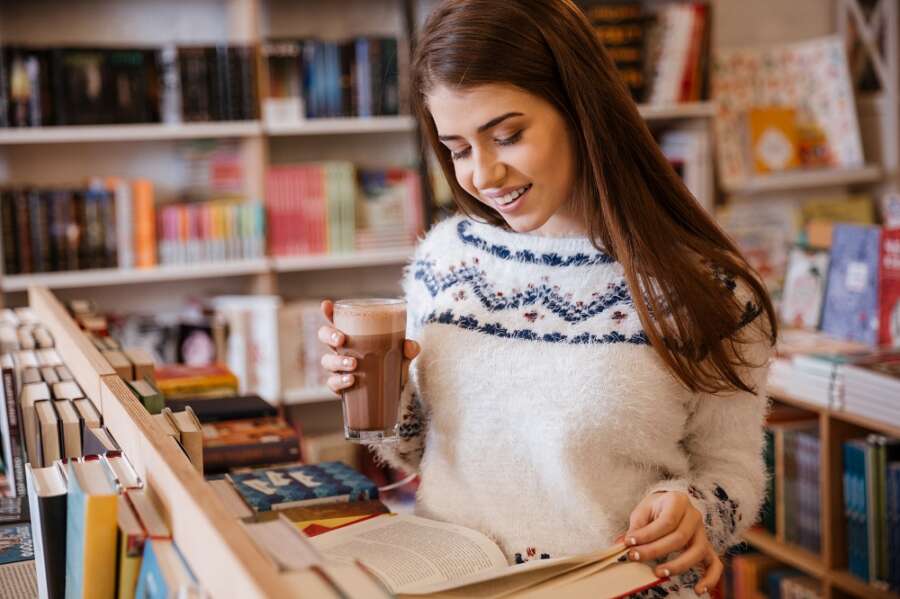 A new report discusses an opportunity for businesses, landlords, communities and local authorities to work together to ensure their high street doesn’t just survive but thrives.

Seven in ten (70%) in the UK believe their local high street has been fundamentally changed by Covid-19 and have concerns about its future, a new report from international law firm Withers reveals.

Across the country, residents expressed concern about the state of their village or town centre high street, with many nervous about the number of empty units (69%), over half (52%) fearful that shops and restaurants they value will close in the coming year, and one in three (33%) worried that independent businesses will close, resulting in chains taking over (33%).

Despite more than three-quarters (78%) of people altering how much they used their local high street in the last 12 months, the majority (80%) of those who used nearby conveniences more said their new habits will change now restrictions are lifted.

As part of the research, Brits revealed what high street amenities they value most, with ‘useful’ retailers and independent businesses coming out on top:

Looking to the future, nearly half (46%) would like to see their local authority taking more proactive steps to improve their local high street, while a quarter (24%) believe it is the community that should take over the running of some or all key buildings.

Twice as many people (50% versus 29%) said they value independently run retailers versus chain retailers.

Despite local shopping habits set to change post-Covid, nearly half (40%) said they would be prepared to pay 10% more to shop locally, highlighting the value of convenience.

The study, which features more consumer attitudes to on-your-doorstep amenities alongside expert opinions on the changes that are needed in post-pandemic Britain, highlights the necessity for pioneering new approaches to deliver local village and town-centre regeneration.

It addresses some of the challenges that hard-hit high streets are confronting, as well as the shifts in consumer behaviour that the Covid-19 pandemic has brought about.

The fundamental message is one of hope and opportunity for businesses, landlords, communities and local authorities that are willing to work together to achieve significant change to ensure their high street doesn’t just survive but thrive.

Jeremy Wakeham, CEO of the Withers Business Division and a commercial real estate partner added: “Without doubt the Covid-19 pandemic has worsened an already challenging situation on our high streets and accelerated the need for action. Yet there is hope and opportunity for those willing to innovate and collaborative; our research has shown that people really do want their local area to succeed. Coming out of lockdown, and spending more time in their local high street, they want to have a community hub on their doorstep where they can shop, socialise, work and be entertained. What is also fundamentally clear is that businesses, local authorities, landlords and communities must create new partnerships and ownership models that will not only serve the varied needs of those living in the area but will also create destinations that attract both visitors and consumers. Thriving high streets of the future will not rely on retail alone, but a carefully curated mix of services that meet the community’s demands.”

Bill Grimsey, ex retailer and contributor to the Withers report said: “The media loves this idea that the high street has to be ‘saved’, but I think you should drop the ‘save’ and replace it with ‘reinvent’. It’s all about developing social places that are fit for the 21st century.”

Claire Bailey, founder of The Retail Champion and Creator of The Future High Street Summit agreed, adding: “The high street isn’t going away, nor is it dying, but it is transforming, changing in purpose and function. High streets must adapt, and they can do that most effectively with proactive support from place managers (local authorities, BIDs etc), and through collaboration between all the businesses and organisations that operate within the high streets.

“They are there to provide local services, and it’s only by assessing the community, indeed by engaging them and discovering why they use a place, and why they don’t, can high streets evolve to meet the needs of the local community.”

Nick Plumb, Policy Manager at power to change said: “The fact that people are spending more time closer to home has the potential to have a really positive impact through increased localisation and strengthened community spirit. The revival of a ‘civic high street’ is a phrase we’ve been using – a century ago high streets were the hub of the local community. They were mixed use and not as dominated by retail as they are today. How we rebuild the civic high street for the 21st century is a question we’re grappling with and we think community ownership is key to this.”

Within the report, Withers has featured case studies from several pioneers of high street regeneration including Midsteeple Quarter in Dumfries; Hebden Bridge in West Yorkshire; The Old Library in Bodmin, Cornwall; and Stockton-on-Tees in County Durham.

The future of the local high street report can be found at: https://reports.withersworldwide.com/the-future-of-real-estate/high-street/.

Most loved brands: everyone loves Netflix – except Generation Z