Home Headlines Russian retail sales fall deeper, jobless rate rises in Sept – data
Our website publishes news, press releases, opinion and advertorials on various financial organizations, products and services which are commissioned from various Companies, Organizations, PR agencies, Bloggers etc. These commissioned articles are commercial in nature. This is not to be considered as financial advice and should be considered only for information purposes. It does not reflect the views or opinion of our website and is not to be considered an endorsement or a recommendation. We cannot guarantee the accuracy or applicability of any information provided with respect to your individual or personal circumstances. Please seek Professional advice from a qualified professional before making any financial decisions. We link to various third-party websites, affiliate sales networks, and to our advertising partners websites. When you view or click on certain links available on our articles, our partners may compensate us for displaying the content to you or make a purchase or fill a form. This will not incur any additional charges to you. To make things simpler for you to identity or distinguish advertised or sponsored articles or links, you may consider all articles or links hosted on our site as a commercial article placement. We will not be responsible for any loss you may suffer as a result of any omission or inaccuracy on the website.
Headlines 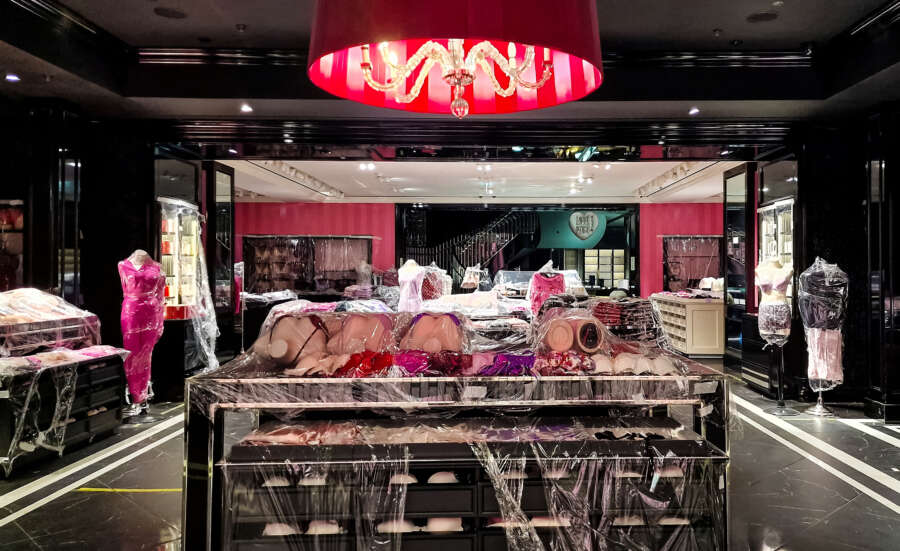 Since September, the Kremlin has called up around 300,000 reservists for what it calls a “special military operation” in Ukraine. Hundreds of thousands have fled the country since then fearing being forced to fight in the conflict.

According to Rosstat, Russian retail sales plunged 9.8% in September in year-on-year terms after an 8.8% fall in the previous month and the jobless rate increased to 3.9% of the workforce from August’s record low of 3.8%.

Taking a cautious approach on inflation, Russia’s central bank held its key interest rate at 7.5% on Friday, warning that expectations of price rises had grown and that partial mobilisation could stoke longer-term inflation due to a shrinking labour force.

According to Rosstat, real disposable incomes extended their drop this year and fell 3.4% in the third quarter of 2022 in year-on-year terms, after an 8.9% rise in the same period of last year.