Home Headlines Private equity funds approach Italy’s Serie A to explore media rights deal -sources
Editorial & Advertiser disclosure
Our website publishes news, press releases, opinion and advertorials on various financial organizations, products and services which are commissioned from various Companies, Organizations, PR agencies, Bloggers etc. These commissioned articles are commercial in nature. This is not to be considered as financial advice and should be considered only for information purposes. It does not reflect the views or opinion of our website and is not to be considered an endorsement or a recommendation. We cannot guarantee the accuracy or applicability of any information provided with respect to your individual or personal circumstances. Please seek Professional advice from a qualified professional before making any financial decisions. We link to various third-party websites, affiliate sales networks, and to our advertising partners websites. When you view or click on certain links available on our articles, our partners may compensate us for displaying the content to you or make a purchase or fill a form. This will not incur any additional charges to you. To make things simpler for you to identity or distinguish advertised or sponsored articles or links, you may consider all articles or links hosted on our site as a commercial article placement. We will not be responsible for any loss you may suffer as a result of any omission or inaccuracy on the website.
Headlines 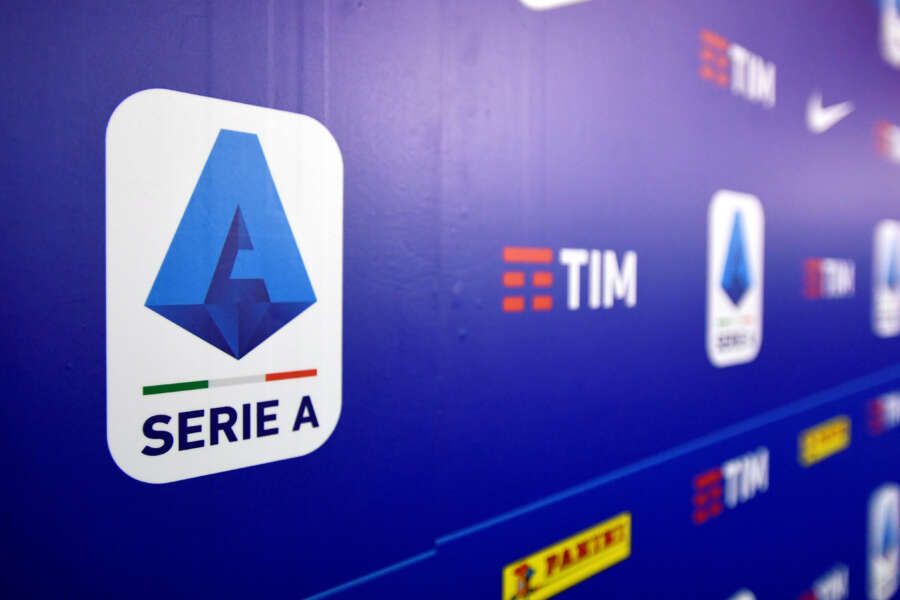 The approach by the four private equity firms comes after Serie A last year failed to reach a media rights deal worth 1.7 billion euros ($1.7 billion) with a group of funds led by CVC Capital Partners due to opposition from some of its clubs, including Juventus and Lazio.

Serie A, Apax and Carlyle declined to comment. Three Hills and Searchlight did not immediately respond to a request for comment.

Other European national soccer leagues such as Spain’s La Liga and France’s Ligue 1 have clinched deals to sell part of their media business to private equity firms to sustain investments after the pandemic hit revenues.

The sources, who declined to be named because talks are confidential, said representatives for Apax, Carlyle and Three Hills met with Serie A top executives earlier this week.

One of the sources said the three funds, which are working with Italian law firm Zoppini, could present a joint preliminary proposal in the next few days.

Searchlight representatives held a separate meeting with Serie A chiefs, the sources said, adding the fund is also considering submitting a formal expression of interest.

The funds’ interest was briefly discussed at a closed-door meeting the 20 Serie A clubs held in Milan on Wednesday, the sources said, adding Serie A would share with the clubs any proposal from the private equity investors.

The clubs on Wednesday also resumed discussions over how to create a separate unit for their media and broadcasting business, which could pave the way for partnerships, two of the sources said.