Home Headlines Philip Morris offers EU concessions in $16 billion Swedish Match deal
Editorial & Advertiser disclosure
Our website publishes news, press releases, opinion and advertorials on various financial organizations, products and services which are commissioned from various Companies, Organizations, PR agencies, Bloggers etc. These commissioned articles are commercial in nature. This is not to be considered as financial advice and should be considered only for information purposes. It does not reflect the views or opinion of our website and is not to be considered an endorsement or a recommendation. We cannot guarantee the accuracy or applicability of any information provided with respect to your individual or personal circumstances. Please seek Professional advice from a qualified professional before making any financial decisions. We link to various third-party websites, affiliate sales networks, and to our advertising partners websites. When you view or click on certain links available on our articles, our partners may compensate us for displaying the content to you or make a purchase or fill a form. This will not incur any additional charges to you. To make things simpler for you to identity or distinguish advertised or sponsored articles or links, you may consider all articles or links hosted on our site as a commercial article placement. We will not be responsible for any loss you may suffer as a result of any omission or inaccuracy on the website.
Headlines 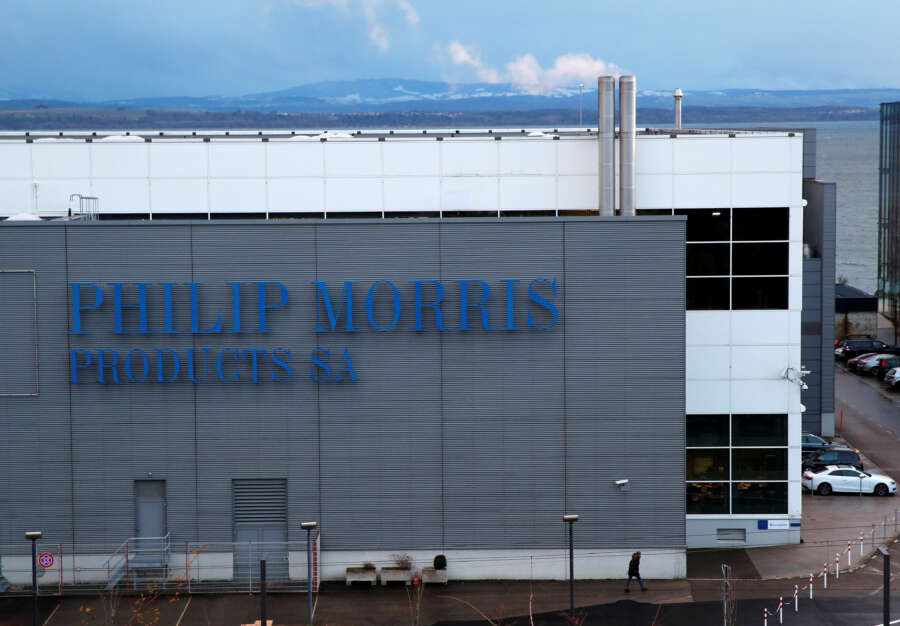 The EU competition enforcer did not provide details of the concessions in line with its policy. It will seek feedback from rivals and customers before deciding whether to accept them or demand more.

The Commission extended its deadline for a decision to Oct. 25 from Oct. 11. Companies typically offer remedies during the preliminary review if they are confident that the EU antitrust watchdog will accept them.

The Commission had been expected to clear the deal unconditionally but no final decision had been made, people close to the matter said on Tuesday.

The deal, which has been cleared in the United States and Brazil, is complex and EU regulators have to take into account the scope and characteristics of the European market, another person said.