Home Headlines Perry Smith Appointed as Head of VeraEsports
Our website publishes news, press releases, opinion and advertorials on various financial organizations, products and services which are commissioned from various Companies, Organizations, PR agencies, Bloggers etc. These commissioned articles are commercial in nature. This is not to be considered as financial advice and should be considered only for information purposes. It does not reflect the views or opinion of our website and is not to be considered an endorsement or a recommendation. We cannot guarantee the accuracy or applicability of any information provided with respect to your individual or personal circumstances. Please seek Professional advice from a qualified professional before making any financial decisions. We link to various third-party websites, affiliate sales networks, and to our advertising partners websites. When you view or click on certain links available on our articles, our partners may compensate us for displaying the content to you or make a purchase or fill a form. This will not incur any additional charges to you. To make things simpler for you to identity or distinguish advertised or sponsored articles or links, you may consider all articles or links hosted on our site as a commercial article placement. We will not be responsible for any loss you may suffer as a result of any omission or inaccuracy on the website.
Headlines

London, UK March 8th, 2022 – Verasity, a protocol and product layer blockchain platform for Esports and digital content, is pleased to announce that Perry Smith has been appointed as Head of VeraEsports—a competitive Esports and video streaming platform.

Formerly Chief Operating Officer at Esports creative marketing agency, Hotdrop, Perry has a decade of experience working at the cutting edge of Esports—with former roles at Multiplay, Ginx TV, Right Formula, and as Founder of his own professional gaming organisation, London Conspiracy.

Together with the rest of the VeraEsports and Verasity team, Perry will grow VeraEsports throughout 2022 and beyond, including the design of a clear operational strategy, and leveraging his deep industry links to increase VeraEsport’s impact within the Esports industry.

“Verasity’s market-leading Proof of View technology, Watch & Earn mechanisms, and the VeraPlayer poise VeraEsports for huge success in the rapidly expanding and highly competitive gaming industry. Until today, VeraEsports has enjoyed success with blockchain-focused audiences, but I’m now looking forward to defining our go-to-market strategy for the Esports industry and building out new partnerships for VeraEsports.”

“I’m delighted to welcome Perry to the Verasity team. It’s going to be a big year for VeraEsports as we onboard new gaming partners and expand our tournament streaming capabilities. Having Perry at the helm will allow us to build strong foundations for VeraEsports as both a vertical for Verasity and a standalone brand.”

Plans for VeraEsports throughout 2022 include the onboarding of new, exclusive tournament partners and integration into Verasity’s NFT Marketplace, which places a focus on in-game items and exclusive merchandise.

About VeraEsports: VeraEsports is one of the leading digital venues for the latest esports tournaments; creating new social and economic opportunities for gamers, teams, tournament organizers, viewers, and brands in the burgeoning and competitive global esports industry. Its revolutionary Watch & Earn mechanisms enable viewers to earn redeemable points simply by watching their favorite tournament streams. Layered on Verasity’s blockchain platform, VeraEsports leverages its patented Proof of View technology to offer advertisers and sponsors an ecosystem free of fraud from bots and non-human views via its competitive esports and video streaming platform integrated with the fiat and digital asset economies.

About Verasity: Verasity.io is a protocol and product layer blockchain platform for esports and digital content. Verasity is committed to delivering a better user experience for all stakeholders within the digital content space. By offering transparency, security and trust with our patented Proof of View technology, we are working to eliminate online ad fraud and NFT fraud – ultimately changing how digital advertising is done today. Within esports, Verasity promises to dominate the industry with VeraEsports, using superior blockchain technology and the best gamified viewership experience. Learn more at: https://verasity.io.

This is a Sponsored Feature 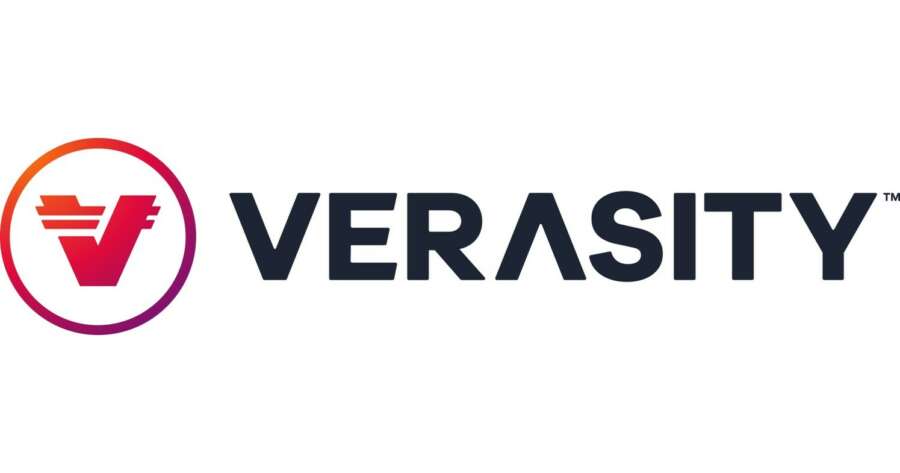