Home Headlines NZ, Aussie dlrs have busy day, Fed minutes loom
Our website publishes news, press releases, opinion and advertorials on various financial organizations, products and services which are commissioned from various Companies, Organizations, PR agencies, Bloggers etc. These commissioned articles are commercial in nature. This is not to be considered as financial advice and should be considered only for information purposes. It does not reflect the views or opinion of our website and is not to be considered an endorsement or a recommendation. We cannot guarantee the accuracy or applicability of any information provided with respect to your individual or personal circumstances. Please seek Professional advice from a qualified professional before making any financial decisions. We link to various third-party websites, affiliate sales networks, and to our advertising partners websites. When you view or click on certain links available on our articles, our partners may compensate us for displaying the content to you or make a purchase or fill a form. This will not incur any additional charges to you. To make things simpler for you to identity or distinguish advertised or sponsored articles or links, you may consider all articles or links hosted on our site as a commercial article placement. We will not be responsible for any loss you may suffer as a result of any omission or inaccuracy on the website.
Headlines 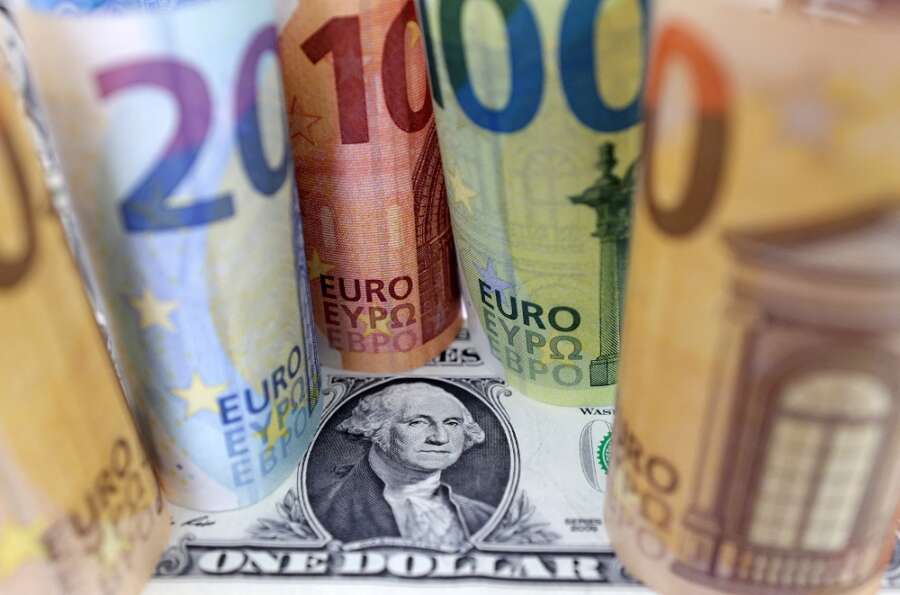 HONG KONG (Reuters) – The Australian and New Zealand dollars were volatile in Asia on Wednesday, before ending up back near where they started, providing some excitement ahead of the release of minutes of the U.S. Federal Reserve’s latest meeting later in the day.

The kiwi jumped to as high as $0.6383 after the Reserve Bank of New Zealand hiked rates by an expected 50 basis points (bps) and pointed to the need to bring forward the timing of future rate increases.

“It (the RBNZ’s remarks)was marginally on the hawkish side, enough to keep the pressure on rates,” said Jason Wong, senior market strategist at BNZ, who said the track for the official cash rate implied another 50 bps hike in October.

Across the Tasman Sea, the Australian dollar fell as much as 0.5% after data showed Australian wage increases missed forecasts and lagged badly behind inflation. It later pared those losses to trade down 0.15%, holding back just above the symbolic $0.7 level. [

Elsewhere, the dollar index, which tracks the greenback against six main peers, was a fraction lower at 106.3, having ended on Tuesday largely unchanged.

The index has recovered most of the ground it lost last week after a cooler-than-expected U.S. inflation reading but remains well off its mid-July top of 109.29.

“The Fed’s beef with the market in recent days and weeks has been that they (the Fed) don’t subscribe to the market’s view that it will be cutting rates in 2023,” said Ray Attrill, global head of FX strategy at National Australia Bank.

“So if there are things in the minutes that push back against that notion, and that leads to a repricing of the U.S. rate curve for 2023, that could be a catalyst for a reversal of the U.S. dollar weakness that has characterised this last month or so.”

Also of interest is whether the recent equity market rally would continue, he said, as risk sentiment and the U.S. dollar had been negatively correlated in recent months.

The euro was steady at $1.0180 after squeezing out small gains overnight, and sterling was last fetching $1.21225, up 0.2% ahead of inflation data that is expected to be red hot.

The Japanese yen was at 134.1, little changed in Asia trade. The currency has been a major beneficiary of the softer dollar and firmed to as much as 131.7 per dollar last week, but has since given back some of those gains.