Home Headlines New Swedish government to cut fuel taxes, boost defence, police in budget
Editorial & Advertiser disclosure
Our website publishes news, press releases, opinion and advertorials on various financial organizations, products and services which are commissioned from various Companies, Organizations, PR agencies, Bloggers etc. These commissioned articles are commercial in nature. This is not to be considered as financial advice and should be considered only for information purposes. It does not reflect the views or opinion of our website and is not to be considered an endorsement or a recommendation. We cannot guarantee the accuracy or applicability of any information provided with respect to your individual or personal circumstances. Please seek Professional advice from a qualified professional before making any financial decisions. We link to various third-party websites, affiliate sales networks, and to our advertising partners websites. When you view or click on certain links available on our articles, our partners may compensate us for displaying the content to you or make a purchase or fill a form. This will not incur any additional charges to you. To make things simpler for you to identity or distinguish advertised or sponsored articles or links, you may consider all articles or links hosted on our site as a commercial article placement. We will not be responsible for any loss you may suffer as a result of any omission or inaccuracy on the website.
Headlines 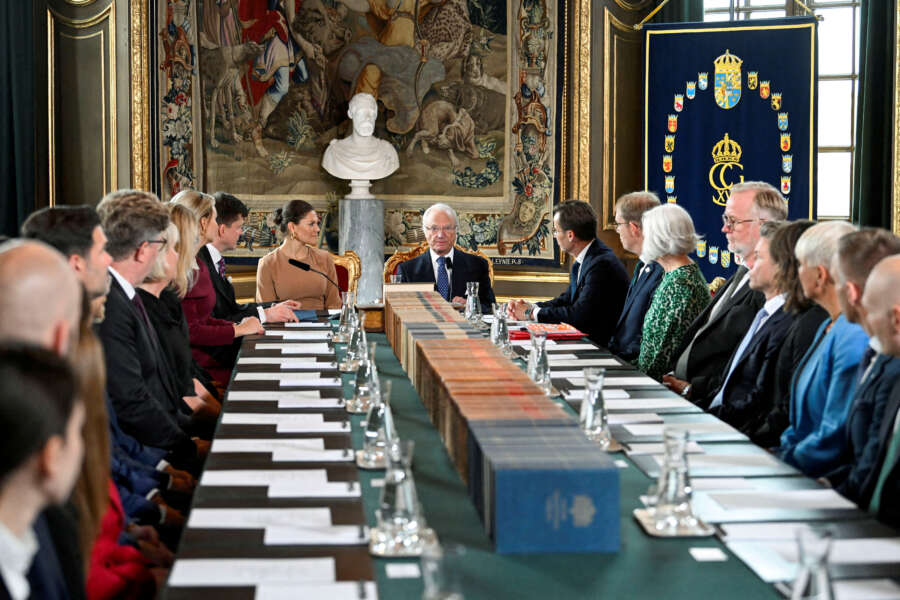 STOCKHOLM (Reuters) – Sweden’s new right-wing government will cut fuel taxes and give extra cash to the military and police in its first budget since winning a general election in September, it said on Monday.

With Sweden’s economy expected to slip into a mild recession next year, the Moderates and Christian Democrats – along with two parties that support them in parliament – said fiscal policy would have to be responsible in the coming four year period.

“The starting point for the budget is to make sure that the Swedish economy can withstand the difficult economic times that are ahead of us,” the four parties said in an article in Dagens Nyheter newspaper.

The four parties gave no figure for how much the main budget measures would cost or by how much the government would increase spending.

However, the government has previously said it would cost around 6.7 billion Swedish crowns ($620 million) next year to cut fuel taxes, with an extra 5 billion to go to defence and around 5.8 billion for maintaining higher levels of unemployment insurance introduced during the coronavirus pandemic.

The budget is due to be announced at 0700 GMT on Tuesday.