Home Opinion More ethical businesses are more unlikely to experience unethical employee behaviour
Our website publishes news, press releases, opinion and advertorials on various financial organizations, products and services which are commissioned from various Companies, Organizations, PR agencies, Bloggers etc. These commissioned articles are commercial in nature. This is not to be considered as financial advice and should be considered only for information purposes. It does not reflect the views or opinion of our website and is not to be considered an endorsement or a recommendation. We cannot guarantee the accuracy or applicability of any information provided with respect to your individual or personal circumstances. Please seek Professional advice from a qualified professional before making any financial decisions. We link to various third-party websites, affiliate sales networks, and to our advertising partners websites. When you view or click on certain links available on our articles, our partners may compensate us for displaying the content to you or make a purchase or fill a form. This will not incur any additional charges to you. To make things simpler for you to identity or distinguish advertised or sponsored articles or links, you may consider all articles or links hosted on our site as a commercial article placement. We will not be responsible for any loss you may suffer as a result of any omission or inaccuracy on the website.
Opinion 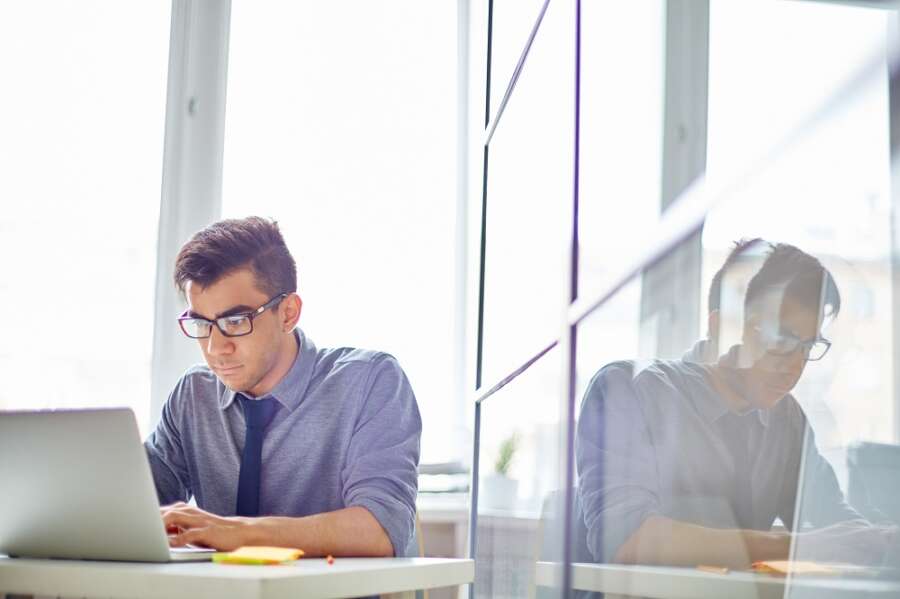 Despite a growing trend for more ethical investment, Rotterdam School of Management, Erasmus University (RSM) has uncovered eight unethical effects that can sneak in, even when organisations are doing their best to act ethically.

Muel Kaptein, Professor of Business Ethics and Integrity Management, has looked at how a good organisation can facilitate employees’ unethical behaviour.

This surprising outcome is due to four forces that threaten the ‘good’ organisation, which become stronger when as it becomes more ethical—upward, downward, backward, and forward forces.

Each of these directions has two corresponding effects that can arise when organisations actively become more ethical. And each one of them could increase the likelihood of unethical behaviour.

“It helps to know that unethical behaviour isn’t always caused by bad people and bad organisations, and an understanding of these effects and how they come about can help society to change the way ethical standards are set, regulated, inspected and evaluated. Sometimes the unethical effects come from good people in good organisations – and this insight might help to soften evaluations of unethical practices within and by organisations,” says Professor Muel Kaptein.

Delivering a timely warning to business leaders, this research even considers if well-meaning attempts to impose ethical values on investment and consumption might be the cause of the problem. Professor Kaptein has already presented his model of these threatening effects to regulators, compliance officers and managers. They all recognised them, and some described their own examples of the eight effects that lead to negative – and sometimes devastating – outcomes. Perhaps this research is a warning for everyone to watch out for these threatening effects.

The research, A Paradox of Ethics: Why People in Good Organizations do Bad Things published in Journal of Business Ethics.

Savvy US shoppers to stock up on blankets,...