Home Headlines London Stock Exchange pours cold water on merging listing segments
Editorial & Advertiser disclosure
Our website publishes news, press releases, opinion and advertorials on various financial organizations, products and services which are commissioned from various Companies, Organizations, PR agencies, Bloggers etc. These commissioned articles are commercial in nature. This is not to be considered as financial advice and should be considered only for information purposes. It does not reflect the views or opinion of our website and is not to be considered an endorsement or a recommendation. We cannot guarantee the accuracy or applicability of any information provided with respect to your individual or personal circumstances. Please seek Professional advice from a qualified professional before making any financial decisions. We link to various third-party websites, affiliate sales networks, and to our advertising partners websites. When you view or click on certain links available on our articles, our partners may compensate us for displaying the content to you or make a purchase or fill a form. This will not incur any additional charges to you. To make things simpler for you to identity or distinguish advertised or sponsored articles or links, you may consider all articles or links hosted on our site as a commercial article placement. We will not be responsible for any loss you may suffer as a result of any omission or inaccuracy on the website.
Headlines 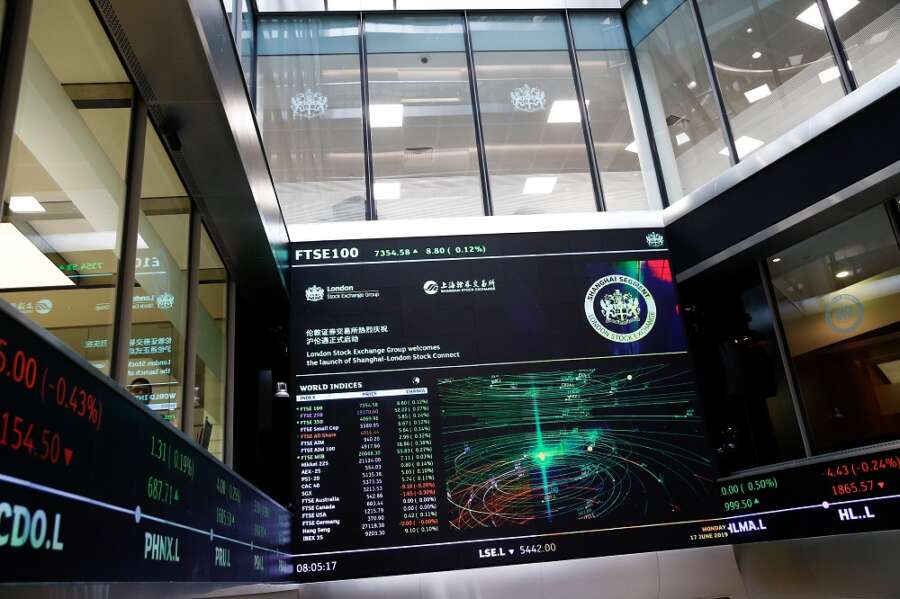 Britain wants to use its post-Brexit flexibility in financial rulemaking to compete better with New York in company listings, and is trying to persuade chip designer Arm to list in London rather than on Wall Street.

The Financial Conduct Authority (FCA) has already eased some listing rules and has proposed going further by merging the standard and more demanding premium listing categories.

“The standard listing is the only equity listing market that is growing currently and therefore it is clearly meeting the needs of a number of companies, which we think of as gamechanging,” Julia Hoggett, chief executive of the London Stock Exchange in the UK, told a City & Financial event.

The existing standard listing regime has struck the right balance in providing flexibility to some of the largest tech companies while protecting investors, Hoggett said.

Clare Cole, FCA director for market oversight, said that having a single segment would cut costs and make it easier for investors to compare companies.

“Are we genuinely creating the best possible environment where great companies can start here? Arguably no,” Hoggett said.

Tom Duggan, deputy director for securities markets at Britain’s finance ministry, agreed that more needed to be done, adding that the government would create simpler prospectuses for companies to list.

But a favourable tax regime and ability to hire talent from across the world were also key to attracting listings to London, said Conor Lawlor, managing director for capital markets at UK Finance, a banking industry body.

“This appetite for change is finite, it won’t be around forever and we need to strike while the iron is hot,” Lawlor said.