Home Business Latest ONS labour statistics: Continued growth of self-employed increases need for umbrella regulation
Editorial & Advertiser disclosure
Our website publishes news, press releases, opinion and advertorials on various financial organizations, products and services which are commissioned from various Companies, Organizations, PR agencies, Bloggers etc. These commissioned articles are commercial in nature. This is not to be considered as financial advice and should be considered only for information purposes. It does not reflect the views or opinion of our website and is not to be considered an endorsement or a recommendation. We cannot guarantee the accuracy or applicability of any information provided with respect to your individual or personal circumstances. Please seek Professional advice from a qualified professional before making any financial decisions. We link to various third-party websites, affiliate sales networks, and to our advertising partners websites. When you view or click on certain links available on our articles, our partners may compensate us for displaying the content to you or make a purchase or fill a form. This will not incur any additional charges to you. To make things simpler for you to identity or distinguish advertised or sponsored articles or links, you may consider all articles or links hosted on our site as a commercial article placement. We will not be responsible for any loss you may suffer as a result of any omission or inaccuracy on the website.
Business 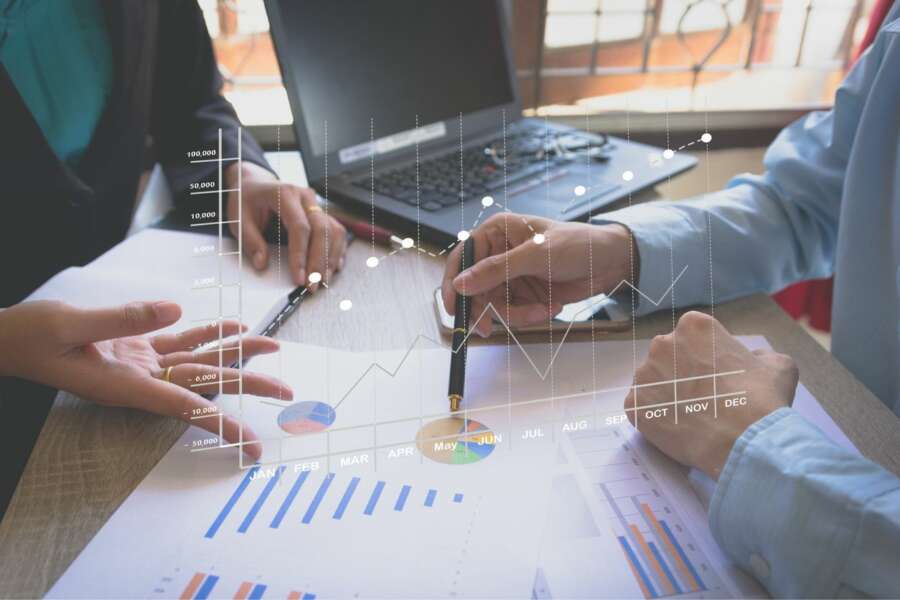 “While the latest data indicates that vacancies fell in the final quarter of 2022, the figures shows that jobs remain at historically high levels, highlighting the continued pressure on the labour market. In this environment, the uptick in part-time self-employed professionals between September and November 2022 is promising in a skill short market.

“Access to this flexible segment of the workforce has been limited since the roll out of IR35, Brexit and the pandemic. With employers struggling to attract highly skilled professionals, the growth of the flexible workforce provides greater access to skills that has been long overdue. With the number of over 50s re-entering the workforce following early retirement out of both necessity in response to the Cost-of-Living crisis, and following incentives to encourage them back into employment, this level of part-time self-employed individuals is likely to increase in the coming months.

“This growth of the flexible workforce does, however, increase the need for elements of the Employment Bill, which has now been shelved, to be reconsidered. In particular, the regulation of the umbrella sector will only become more critical as self-employed levels grow.

“The ONS data on days lost due to strike action in November – which hit the highest level recorded since November 2011 – does raise concerns with further strike action from teachers and nurses confirmed. The unrest across the public sector is indicative of a range of problems that extend beyond pay. With those industries planning strikes reporting skills shortages for some time now, these disputes are further evidence of recruitment systems which are broken. Education and healthcare public sector recruitment in particular needs an overhaul to not only close skills gaps, but also improve budgets by reducing the reliance on costly agency workers.

“Without swift action, the first quarter of 2023 will likely see the number of working days lost continue to increase.”