Home Business Is YouTube useful for your business?
Business 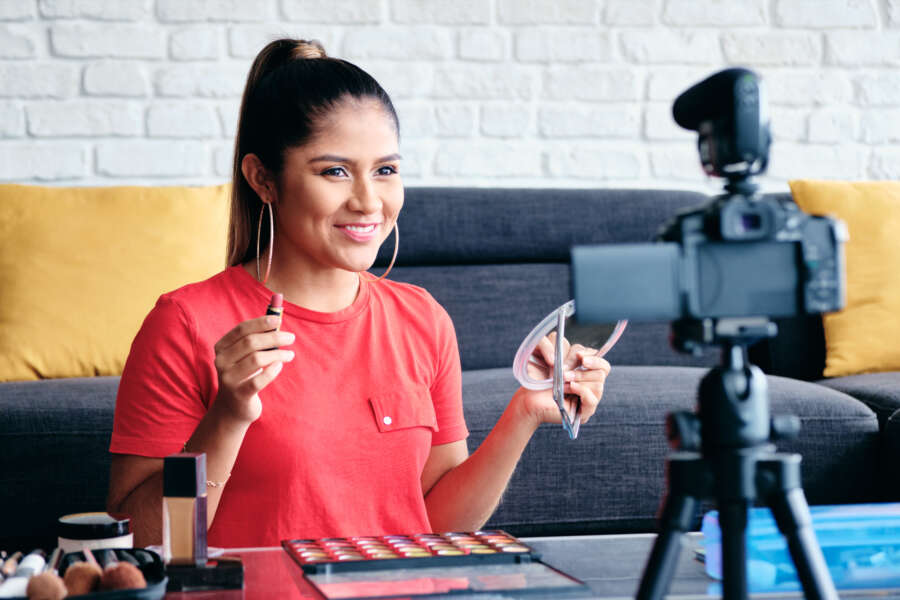 Video marketing, it’s a massive area. There’s social media advertising, on-site content, video blogs, event films, live shows. There’s loads of ways in which video can drive a business forward. And there are also hundreds of different platforms to help you do it.

But there is one area of video which receives way more attention than anything else, and of course that is YouTube, the Google-backed monster. It gets a lot of attention for a good reason. It’s the second most popular social media platform – it’s got nearly two billion users and 500 hours of video are uploaded to YouTube every minute. We watch over a billion hours of YouTube videos a day (that’s more than Netflix and Facebook Video combined).

But YouTube is not the be-all and end-all of a video marketing plan. For some people, it’s really, really important. For some, it’s essential. For others, it’s a complete waste of time. So YouTube, should you bother?

Yes, it has great reach

YouTube is huge. And, as a result, it’s really, really good at building a community around your brand. If you’re not worried about pushing traffic through to your website, it’s a fantastic place for building that sense of community, building a chat, integrating all those people into a regular feed of content.

It’s a fantastic way of reaching new people, and more importantly, keeping talking to the old ones, “Here’s a new video,” or, “Here’s some previous videos that we’ve done.” Engagement, engagement. If you think about the algorithm, they’re trying to keep people there as long as possible. If you provide that content, they will work.

Yes, it can build brands from scratch

YouTube is so powerful at building brands that it can do it from scratch – they don’t even need to be existing famous companies. If you look at GCN – the Global Cycling Network – it’s a pretty nerdy cycling channel. It has how-tos, challenges, and it’s a very presenter-driven format. It was set up in 2013 by part of the YouTube original channel initiative.

Fast forward to 2021, it’s now a massive community app; it’s a subscription service; it’s got loads of merchandise; it’s got 2.6 million subscribers on YouTube; and the ecosystem has blown up into parallel channels. GCN Plus, which is a paid option, is valued at 86 million. It didn’t get there because it used anything else but YouTube, so YouTube totally works.

No, it’s an algorithmic nightmare

No, it takes too much time and effort

The thing to do is avoid what I call a graveyard channel. A graveyard channel is unkempt, it feels unwelcoming, it feels a bit dead, to be honest. It feels very much from the past. Above all, it’s got no visitors because there’s no reason to go there. If you’ve got a piece of content that drives people to other stuff on your playlist and they just don’t hang around, you’re going to be punished.

For brands that want somewhere to build a community, to drive awareness or to “own” a particular topic, YouTube can be a very powerful tool. It’s highly effective at creating traffic around organic search, it reaches engaged audiences and its paid ads drive reach in a cost-effective manner. Success on the platform requires consistent effort and a willingness to look at data, but the results can be fantastic. The answer is to use it properly, in a way that embraces the algorithm, or don’t use it at all.

January 13, 2022
Editorial & Advertiser disclosureEditorial & Advertiser disclosureOur website provides you with information, news, press releases, Opinion and advertorials on various financial products and services. This is not to be considered as financial advice and should be considered only for information purposes. We cannot guarantee the accuracy or applicability of any information provided with respect to your individual or personal circumstances. Please seek Professional advice from a qualified professional before making any financial decisions. We link to various third party websites, affiliate sales networks, and may link to our advertising partners websites. Though we are tied up with various advertising and affiliate networks, this does not affect our analysis or opinion. When you view or click on certain links available on our articles, our partners may compensate us for displaying the content to you, or make a purchase or fill a form. This will not incur any additional charges to you. To make things simpler for you to identity or distinguish sponsored articles or links, you may consider all articles or links hosted on our site as a partner endorsed link.