Home Headlines Investors trim bets for peak Bank of England rate
Our website publishes news, press releases, opinion and advertorials on various financial organizations, products and services which are commissioned from various Companies, Organizations, PR agencies, Bloggers etc. These commissioned articles are commercial in nature. This is not to be considered as financial advice and should be considered only for information purposes. It does not reflect the views or opinion of our website and is not to be considered an endorsement or a recommendation. We cannot guarantee the accuracy or applicability of any information provided with respect to your individual or personal circumstances. Please seek Professional advice from a qualified professional before making any financial decisions. We link to various third-party websites, affiliate sales networks, and to our advertising partners websites. When you view or click on certain links available on our articles, our partners may compensate us for displaying the content to you or make a purchase or fill a form. This will not incur any additional charges to you. To make things simpler for you to identity or distinguish advertised or sponsored articles or links, you may consider all articles or links hosted on our site as a commercial article placement. We will not be responsible for any loss you may suffer as a result of any omission or inaccuracy on the website.
Headlines 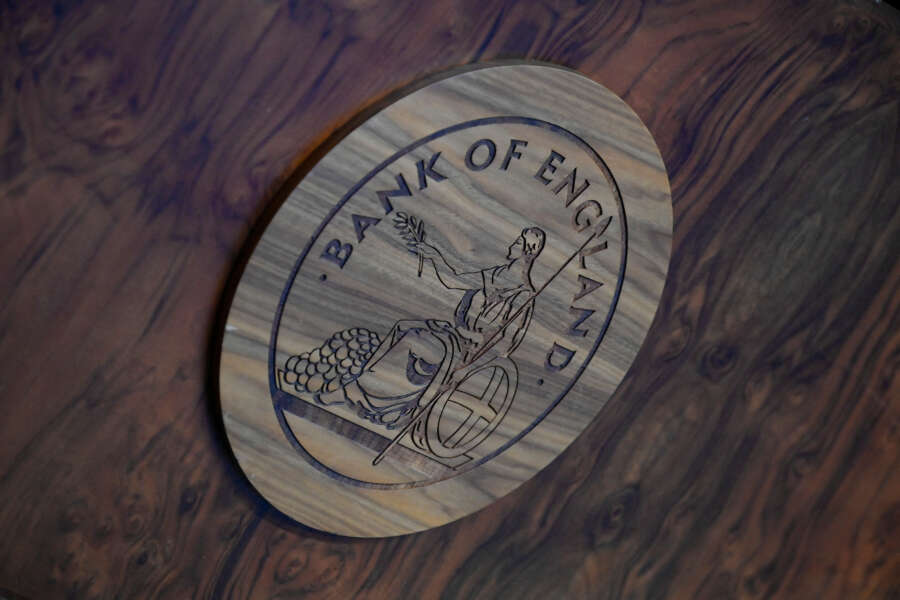 LONDON (Reuters) – Investors trimmed their bets on the peak for British interest rates on Thursday after the Bank of England told them their expectations were too high, as it raised borrowing costs by their most since 1989.

The BoE increased Bank Rate to 3% from 2.25% even as it said Britain’s economy might not grow for another two years, a slump longer than during the 2008-09 financial crisis.

Short-dated gilts outperformed against similar debt in other major government bond markets as investors adjusted to BoE Governor Andrew Bailey’s warning that rates would go up by “less than currently priced in financial markets”.

But the overnight index swaps market now shows a peak of around 4.7% in September this year, down a touch from almost 4.75% before the BoE’s interest rate decision

“We think the BoE expects the peak in Bank Rate to be some way below the 4.75% implied by market pricing yesterday,” said Andrew Goodwin, chief UK economist at consultancy Capital Economics.

The market pointed to a roughly 95% chance of a further 50 basis-point interest rate hike at the BoE’s next policy announcement on Dec. 15, with a 5% chance of a smaller 25 bps increase.

Long-dated gilt yields rose sharply and by a similar extent to yields for German, French and U.S. bonds.