Home Headlines Inflation drives global firms eastward in Europe in search of cost savings
Our website publishes news, press releases, opinion and advertorials on various financial organizations, products and services which are commissioned from various Companies, Organizations, PR agencies, Bloggers etc. These commissioned articles are commercial in nature. This is not to be considered as financial advice and should be considered only for information purposes. It does not reflect the views or opinion of our website and is not to be considered an endorsement or a recommendation. We cannot guarantee the accuracy or applicability of any information provided with respect to your individual or personal circumstances. Please seek Professional advice from a qualified professional before making any financial decisions. We link to various third-party websites, affiliate sales networks, and to our advertising partners websites. When you view or click on certain links available on our articles, our partners may compensate us for displaying the content to you or make a purchase or fill a form. This will not incur any additional charges to you. To make things simpler for you to identity or distinguish advertised or sponsored articles or links, you may consider all articles or links hosted on our site as a commercial article placement. We will not be responsible for any loss you may suffer as a result of any omission or inaccuracy on the website.
Headlines 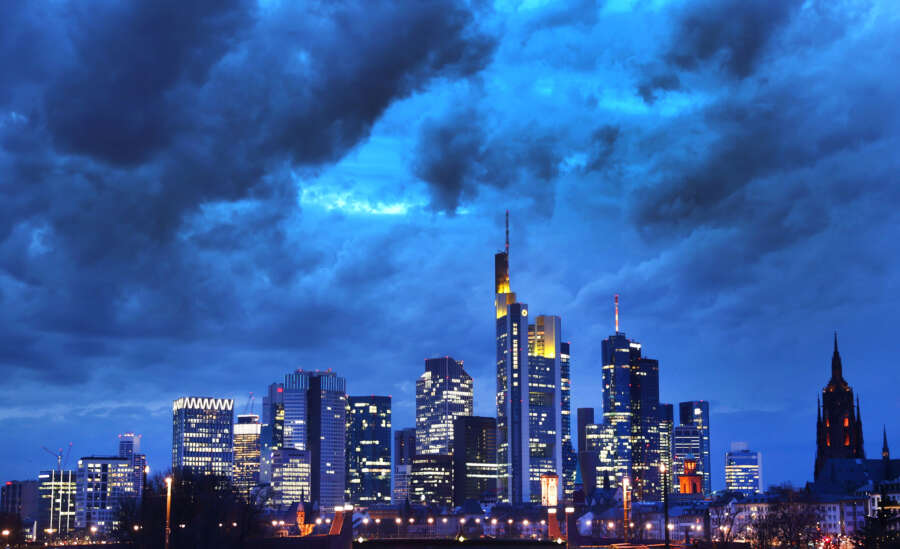 By Michael Kahn and Anna Koper

From Prague and Warsaw to Budapest, western companies have long looked to tap a deep pool of educated, multinational workers for outsourced or offshored business services such as software development, administration, payroll handling and research for big European and U.S. customers.

Now, despite a narrowing wage gap and costs rising faster than in western Europe, central Europe’s business service centres that flourished during the pandemic are taking on more staff as other sectors such as manufacturers pull back due to the war in Ukraine and soaring energy costs.

Take Silicon Valley-based Pure Storage. The flash-data hardware and software developer said in September it was doubling the number of engineers at its Prague centre and plans to double them again in 2023 and again in 2024, Paul Melmon, the head of the Czech centre, told Reuters.

“It is more cost effective to hire an engineer in Prague than Mountain View even with inflation,” said Melmon, who said a diversified workforce represented one of the attractions of Prague where Pure Storage employs a few hundred workers.

“If we started out here as an experiment, the experiment is working.”

The business services sector has grown from almost nothing 25 years ago to an industry employing nearly 800,000 workers across Central and Eastern Europe, an increasingly important engine for local economies.

A survey from the Czech Association of Business Service Leaders, the industry group representing the sector, pegs employment growth at 11% in 2022 and 13% in 2023.

“With rising inflation in the West this region is seeing more investors coming in to set up centres and new types of services,” said Jonathan Appleton, managing director of ABSL Czech Republic.

The wage gap has narrowed in recent years as economic growth in countries like Poland and the Czech Republic outpace that of Western nations. But employment costs in the region still range from around 30% to as much as 50% lower depending on the role, companies and experts say.

The ability to provide remote work fuelled the sector during the pandemic, and now soaring inflation in big markets like Britain, Germany and France once again plays to the region’s strengths.

“There is new investment coming in because shared business service centres offer a way to drive more cost savings back home for the group when there is inflation and market pressure,” said Adam Jamiol, a partner at PwC based in Krakow.

In Poland – which employs more than 400,000 people in business services – the sector is expected to reach an annual growth rate of nearly 8% by the end of the first quarter of 2023 despite double-digit wage growth since February, inflation running at 17.2% and war in neighbouring Ukraine.

Czech inflation stands at 18%, also above the euro zone average that zoomed past forecasts to reach 10.0% in September, a new record high driven by food and energy prices that underlines the incentive for companies to cut costs.

“Strong wage pressure with wage increases in markets like Germany and France raise the cost of labour to such levels at which it is difficult to be efficient,” Lukasz Gebski, chief executive of call centre operator Teleperformance Polska told Reuters.

“In Poland, we have a lot of young people who learn, study and know foreign languages, therefore the growth potential is large and it is driven also by high inflation in the West…”

Other global outsourcing regions have started to struggle. In India, IT exporters such as TCS, Wipro and Infosys — which form the bulk of the country’s business services sector — have faced squeezed margins over the past few quarters as they try to retain employees amid a higher sector-wide talent churn.

At Comdata, whose 1,500 workers in the Czech Republic and Hungary operate telephone service lines, rising inflation and costs from Western companies have kept business humming. The company plans to boost its rolls by around 300 employees in 2022 and 2023, said the group’s regional chief Jan Nedelnik.

“As more and more companies try to cut and to lower the labour costs they will be moving the services from western Europe,” Nedelnik told Reuters.

“I see during the last two or three months the tenders are rapidly growing for German, French, Spanish and English-speaking roles. This trend will continue.”