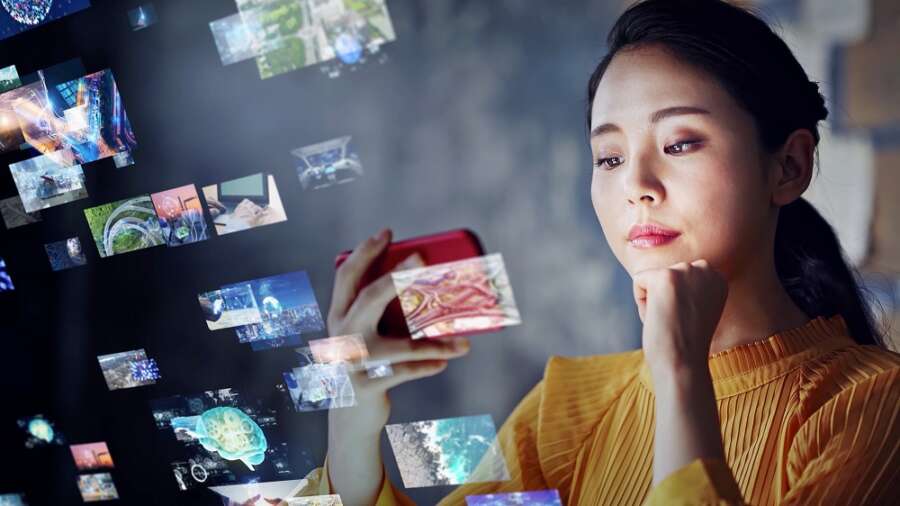 Impero’s win is the result of a competitive four-way pitch against Mother, BBH and ACNE which was facilitated by Ingenuity. Impero’s successful campaign idea, which champions the future of energy independence, will launch globally early next year.

The appointment comes at an exciting time for EO as it prepares to ramp up its marketing activity for 2022 as part of a sustained growth drive (Brainlabs was appointed as its new media agency at the same time). It follows the business being ranked 27th in the Financial Times’ 2021 list of Europe’s fastest-growing companies and its continued expansion into new markets in Europe and beyond, most recently the U.S..

Already, EO has deployed more than 50,000 chargers in over 35 countries and serves some of the world’s largest fleet operators including Amazon, DHL, Go-Ahead, Tesco, and Uber.

Emily Winterbourne, Managing Director comments: “From the moment we met EO there was an incredible chemistry, they are a fast moving, ambitious and exciting business – the next few years are going to be thrilling for them and we are so excited to be on the journey with them.”

Miles Freeman, Marketing Director at EO Charging added: “Impero impressed us at every step of the process, they went above and beyond with their creative and strategic thinking. This industry is evolving incredibly quickly, as is our business, and we need the best agency partners on board to help us drive success. We’re excited to see this campaign come to life in 2022.

Keeping Your Business Protected: 8 Must Have Safety...